Woods on Haney comments and suspension: 'He got what he deserved' 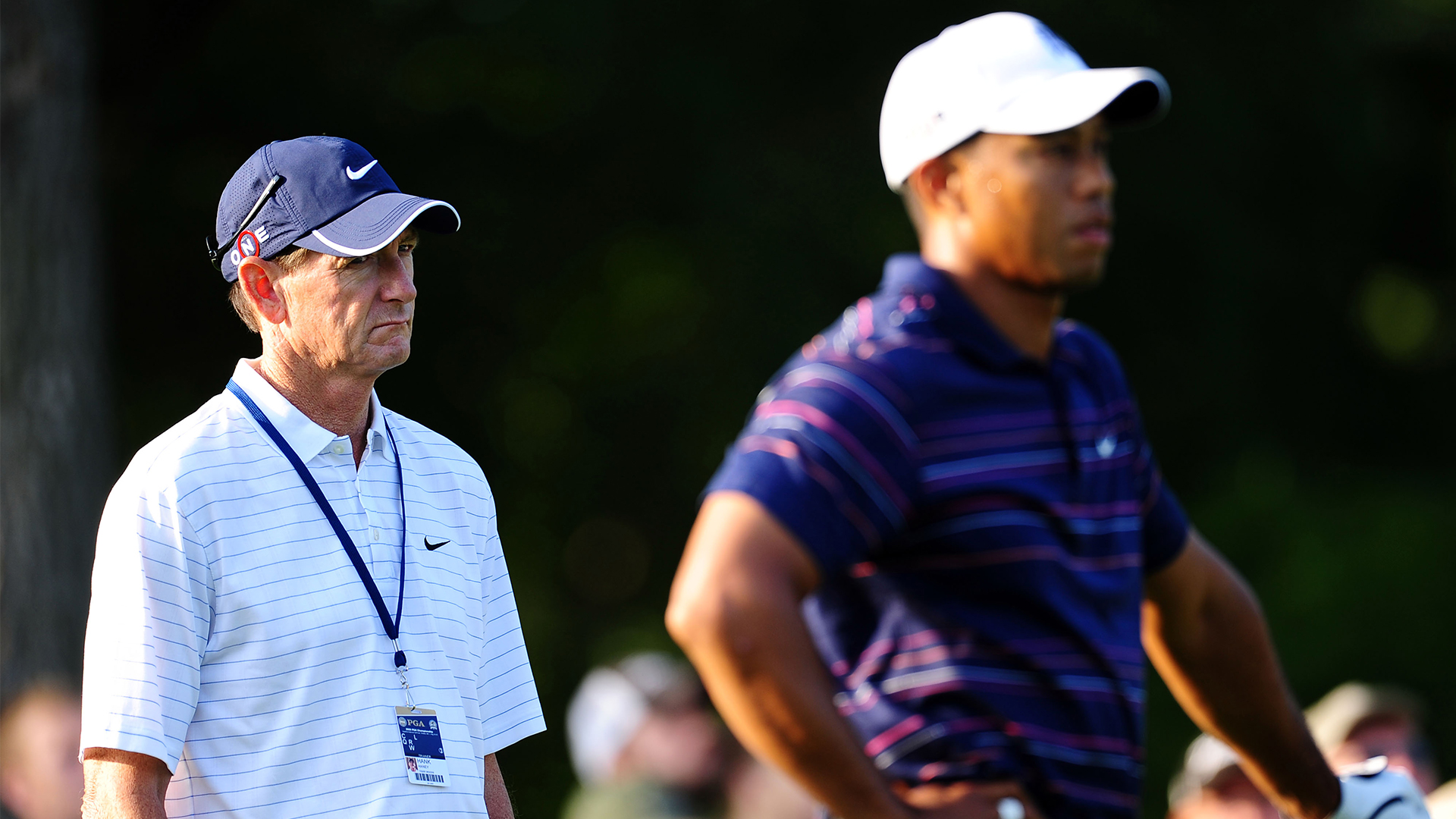 Getty Images
“He deserved it. Just can't look at life like that. And he obviously said what he meant, and he got what he deserved.” - Tiger Woods said of Hank Haney’s suspension from his PGA Tour Radio show after controversial comments about the LPGA tour and its players
-

DUBLIN, Ohio – There has been no shortage of outrage over Hank Haney’s insensitive comments about women's golf earlier this week on his PGA Tour SiriusXM radio show, and following his round on Friday at the Memorial Tiger Woods was the latest to share his thoughts on the controversy.

“He deserved it,” Woods said of Haney’s suspension from the radio show. “Just can't look at life like that. And he obviously said what he meant, and he got what he deserved.”

Haney served as Woods’ swing coach for six years before the two split in 2010.

During Wednesday’s show on SiriusXM Haney and co-host Steve Johnson were discussing this week’s U.S. Women’s Open. When asked to predict a winner Haney said, “I’m gonna predict a Korean.”

“I couldn’t name you six players on the LPGA Tour,” Haney went on to say. “Maybe I could. Well … I’d go with Lee. If I didn’t have to name a first name, I’d get a bunch of them right.”

Haney was suspended from the show on Thursday and according to a statement from the PGA Tour officials are “reviewing his status on SiriusXM going forward.”

“I accept my suspension and apologize again,” Haney said in the statement. 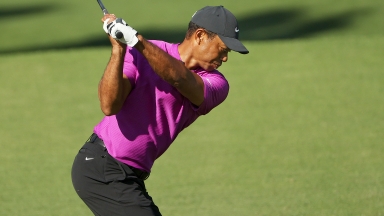 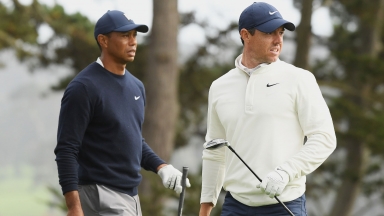 Rory: Tiger 'should be back for the Masters'

Rory McIlroy offered more details Wednesday on Tiger Woods’ fifth back surgery that will knock him out of competition. 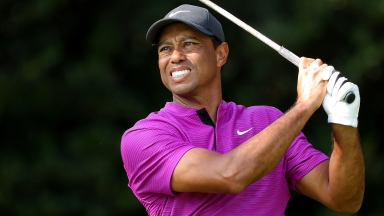