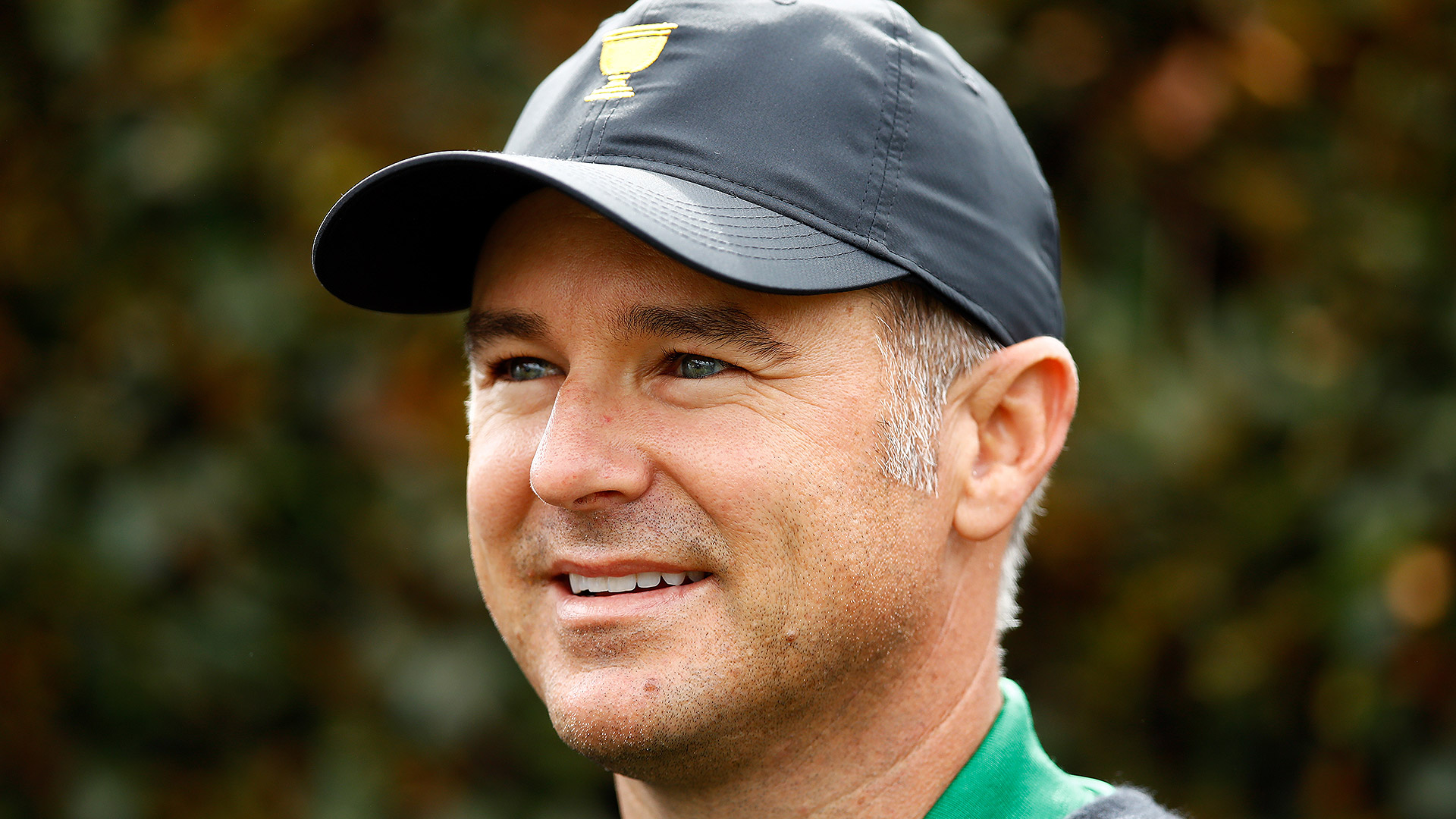 Immelman will be 41 years old during next year's matches, making him the youngest captain for either team in the event's history. He has won 11 times around the world, including a pair of notable triumphs over Tiger Woods. He beat Woods for his first PGA Tour win at the 2006 Western Open, then again in 2008 when he went wire-to-wire at Augusta National for his lone major victory.

Immelman served as an assistant for countryman Ernie Els at last year's Presidents Cup at Royal Melbourne, and joins Els and Gary Player as South Africans to captain the International squad. He'll now be tasked with ending an eight-event losing streak for his side next year at Quail Hollow Club, where he lost to Jim Furyk in a playoff at the 2006 Wells Fargo Championship.

Immelman made two Presidents Cup appearances as a player, going 1-6-1 in a pair of International losses in 2005 and 2007. In recent years he has remained active both as a player and on-air personality, notably finishing T-3 at the 2018 Scottish Open and making 15 European Tour starts last year.

Immelman will face a tall task if he's going to change the fate of the Internationals, who have gone 1-11-1 in the history of the biennial matches. The U.S. squad has never lost on American soil, winning home games by an average score of 19 to 13.5.

Els received plenty of player support after nearly captaining an upset in Australia, but he announced earlier this year that he had no plans to return for a second captaincy and now supports Immelman taking the reins.

"My relationship with Trevor goes way back, and I have the utmost respect for him as a player and a person," Els said. "Trevor was an invaluable member of our team and totally bought into what we were trying to do at Royal Melbourne, so it is gratifying to see him take this next step and lead the International team."

An American team captain for next year's matches has not yet been announced. The Presidents Cup will be held Sept. 30-Oct. 3, 2021, in Charlotte, N.C. 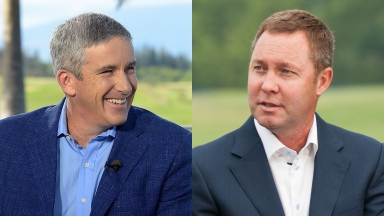 Cognizant signs on as partner with Presidents, Founders Cup

Cognizant announced on Tuesday that it has partnered with both the PGA Tour and LPGA. 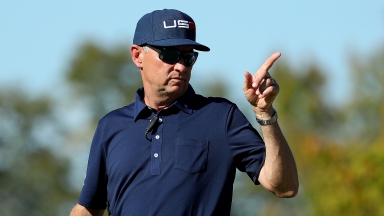 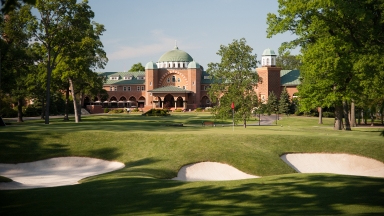