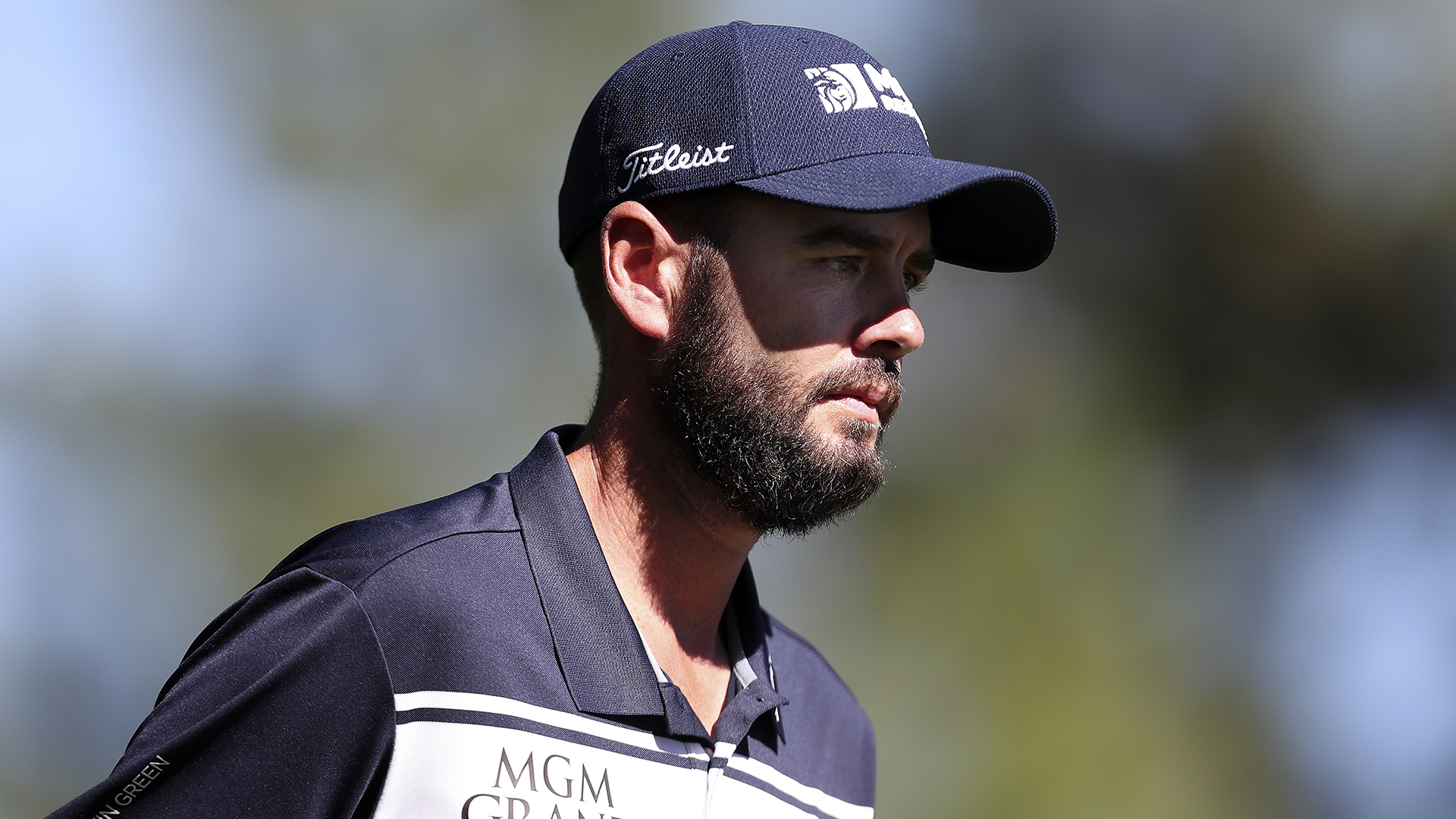 TRUCKEE, Calif. – Troy Merritt made two late birdies Saturday to take a four-point lead into the final round of the Barracuda Championship, a year after he lost the final-round lead in the PGA Tour's lone modified Stableford scoring event.

Merritt had eight birdies and two bogeys on Tahoe Mountain Club's Old Greenwood Course for a 14-point day. Players receive 8 points for albatross, 5 for eagle, 2 for birdie, zero for par, minus-1 for bogey and minus-3 for double bogey or worse.

He had a straight-forward approach for the final round after falling to Collin Morikawa last year at Montreux Golf and Country Club. Tahoe Mountain is staging the event for the first time after 21 years at Montreux.

''Don't get beat again like last year when we had the lead after 54,'' Merritt said. ''No, you've got to keep pushing gotten you in, but now you're in given a couple of withdrawals. When did you find out about that?

''I really wanted to make that last putt,'' Merritt said. ''I figured it would give me a five-point lead, and it's a 2 1/2-birdie lead had I made it, and I missed it. ... You just try to keep building. The points change so quickly around around here.''

Maverick McNealy and Emiliano Grillo were tied for second. Grillo had an 11-point round, and McNealy scored 10 points, falling back with bogeys on 16 and 17.

''I'm very happy with the way I played today,'' McNealy said. ''For me, the most encouraging thing is that my game has been solid all week. Definitely a few adjustments I'll make for tomorrow afternoon, definitely seeing how far the ball is going. It made me a little uncomfortable and unsure of what clubs to play. But all in all, I'm really excited and optimistic and, if my putter keeps going the way it's going, I'll have a chance.''

His girlfriend, Danielle Kang, is tied for the lead in Ohio in the LPGA Tour's return.

''It was pretty fun for the six or seven months that they were off, practicing with a top-five player in the world and working with Butch Harmon,'' McNealy said. ''There's a lot we feed off each other and pull each other forward. I'm really excited to see how well she's playing, and hopefully we can both make a run tomorrow.''

Grillo, from Argentina, won his lone PGA Tour title in 2016.

Robert Streb was fourth with 28 points. Joseph Bramlett and Richy Werenski followed at 28.

Merritt has a spot next week in the PGA Championship in San Francisco, while many others are fighting for a position reserved for the tournament winner. The top two from the top 10, not already eligible, will get spots in the U.S. Open in September at Winged Foot.

''I found out shortly after my round on Thursday that I was in,'' Merritt said. ''Honestly, I wasn't too stressed about it. It's great to be in the field. It's always an honor to play in a major, but my focus is on this week.'' 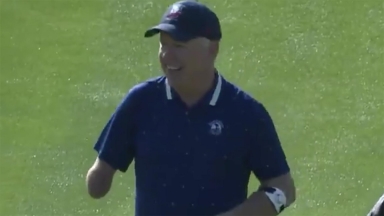 Laurent Hurtubise, an amateur golfer who was born with one arm, made this ace on the fourth hole of the PGA West Stadium Course on Thursday. 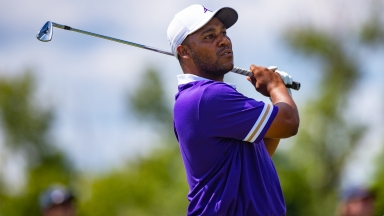 With one fewer playoff event and more points available, this year’s postseason was billed as a more volatile version, and The Northern Trust didn’t disappoint. 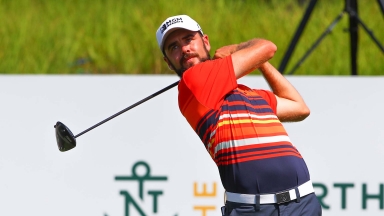 Troy Merritt has an early lead at the first playoff event, while Tiger Woods is facing an uphill battle simply to advance past the final cut of the season.