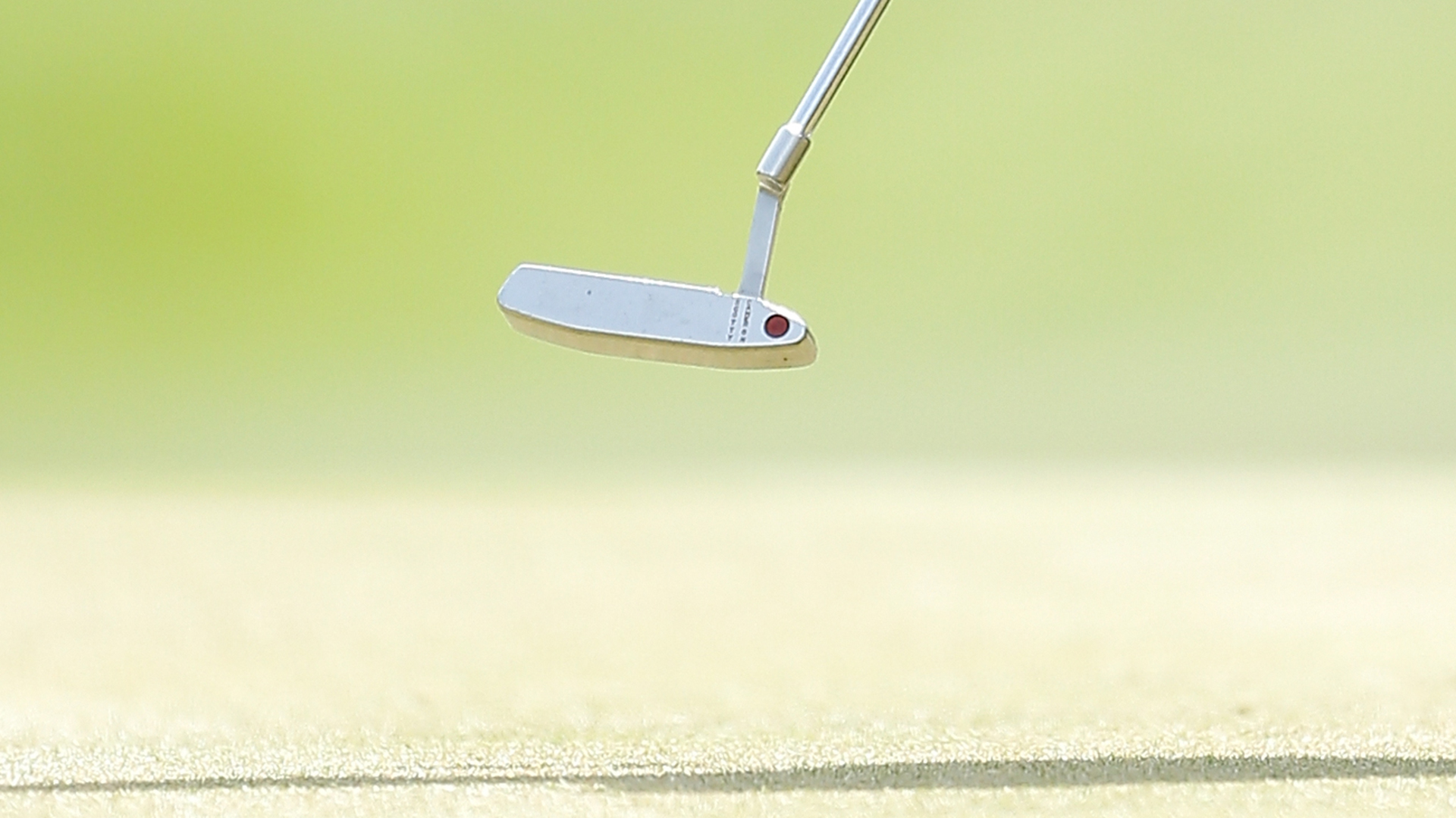 A replica of Tiger Woods’ famed Scotty Cameron Newport 2 putter sold for $154,928 at auction on Saturday.

The putter was created as an exact-match backup for Woods, in case something happened to his original Scotty Cameron Newport 2, a putter Woods has used to win 14 of his 15 major titles.

It went up for sale on Golden Age Auctions, which sold Jack Nicklaus’ Rolex earlier this year. That watch sold for $1.22 million. Tiger's backup putter went for a shade under $155K, the most ever paid for a putter.

A previous “backup” Scotty Cameron Newport 2 putter sold for just under $90,000 last year. Each model has slight alterations from the original, but the version that most recently sold was closest to the real thing in grip, insignia and stamping.

Woods still owns the original model and continues to use it during competition. 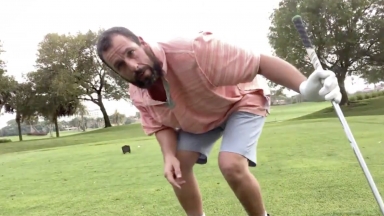 Adam Sandler, the actor who played Happy Gilmore in the movie, decided to dust off the famous swing for the special anniversary. 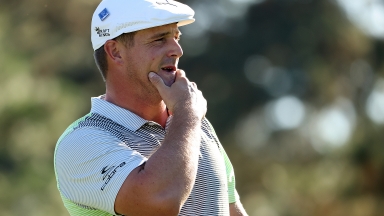 Bryson DeChambeau was the answer to a Jeopardy! question on Thursday night in one of the late Alex Trebek's final episodes. 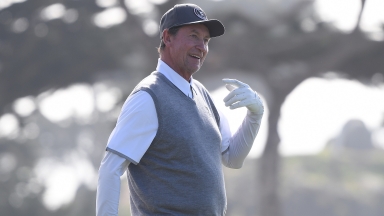