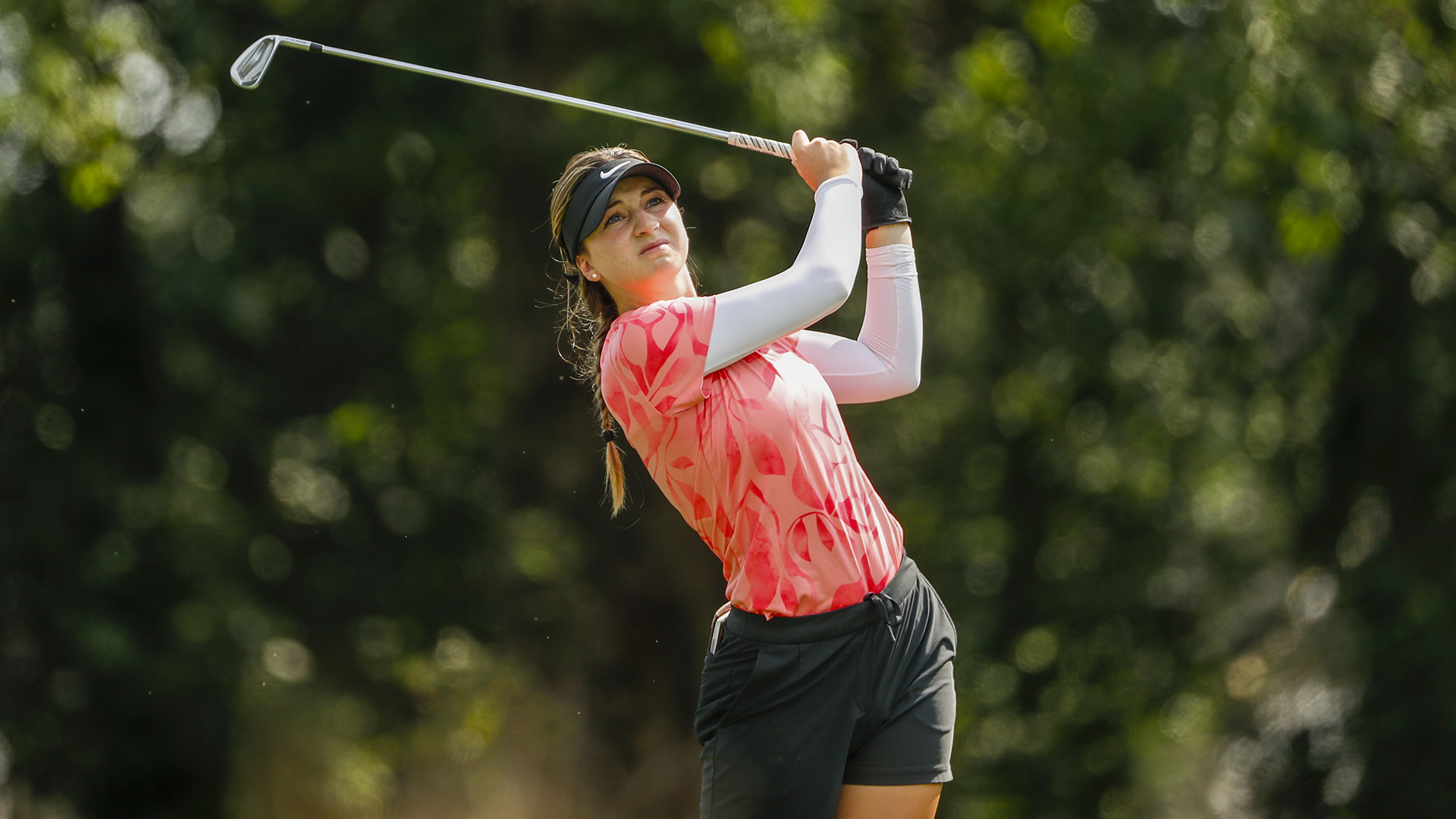 USC senior Gabriela Ruffels, the 2019 U.S. Women's Amateur champion and runner-up in the same championship last year, announced Wednesday that she plans to forgo the remainder of her college eligibility and turn professional. The news comes a day after the Augusta National Women's Amateur field was released with Ruffels one of just two top-30 amateurs not among the commits.

Ruffels said she plans to make her pro debut later this month at the Gainbridge LPGA, to be held Feb. 25-28 at Lake Nona Golf and Country Club in Orlando, Florida, where Ruffels was born.

"USC has meant the world to me and has been the best decision I've ever made," Ruffels said in a school release. "The past three years at USC have helped me improve not only as a golfer, but as a person and I am forever grateful to my coaches, teammates, support staff and the whole Trojan family for all their support.

"As far as my decision to turn professional, it was a super difficult decision to make but I feel as though I am ready and I'm excited to take my game to the professional level. I have been presented with some opportunities and I'm looking forward to seeing how I far I can go with them. I will be rooting on the USC women's golf team from wherever I am in the world. We have an awesome team filled with great players and I wish them the best of luck to go all the way this year."

Ruffels didn't travel with the Trojans, considered one of the favorites to win the NCAA Championship this May, for their spring opener this week in San Diego, instead remaining at her parents' home in Palm Springs. USC, led by individual champion and fifth-year senior Allisen Corpuz, won the event by 24 shots over crosstown rival UCLA and TCU.

"Whenever we have a player in our program that has had as much success as Gabi, we know that turning pro is a strong possibility," USC head coach Justin Silverstein said. "We continue to pride ourselves on having an open-line of communication with our players and their families in order to help them make the best decision possible for their future. At this time, Gabi has been presented with opportunities that are simply too good to pass up and we are thrilled that she is going to get the chance to showcase her talents at the highest level.

"Our program has been fortunate to send many players to the pro ranks. Our team and the entire Trojan Family is excited to see Gabi join them."

A second-team All-American as a junior, Ruffels won twice and amassed eight top-10s in her USC career. She was even better in amateur competition, birdieing three of her last four holes to defeat Albane Valenzuela in the final of the 2019 U.S. Women's Amateur. That same summer Ruffels won the North and South Women's Amateur. Last year she finished runner-up to Rose Zhang in her Women's Am title defense. She was a career-best sixth in the World Amateur Golf Ranking at the time of her decision.

Ruffels fared well in her recent professional starts. She played three majors last year, missing the cut at the Women's Open before tying for 15th at the ANA Inspiration and sharing 13th at the U.S. Women's Open. She also placed fifth at the Symetra Tour Championship last November. 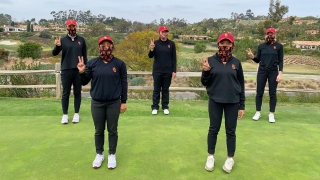 Notes: Sans Ruffels, USC picks up where it left off

A native Australian, Ruffels, 20, has an older brother, Ryan, who plays on the Korn Ferry Tour. Her parents, Ray and Anna-Maria, were professional tennis players with her mom winning a national championship at USC. Gabi also played tennis growing up, becoming Australia's top-ranked junior by age 12, before deciding to focus on golf a couple of years later.

The cabinet is not left bare by any means at USC, which still has three players ranked No. 31 or better in the WAGR in Corpuz, Amelia Garvey and Alyaa Abdulghany. The Trojans also welcomed two top freshmen this spring in Brianna Navarrosa and Christine Wang, added Pepperdine transfer Alexa Melton and still have junior Malia Nam, who was a past Pac-12 Freshman of the Year. 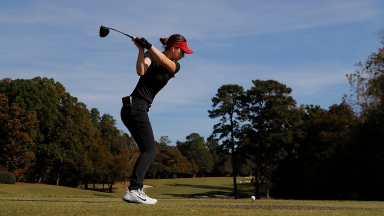 USC senior and reigning U.S. Women's Amateur champion Gabriela Ruffels will become the first woman to play in the Jacksonville Amateur next month. 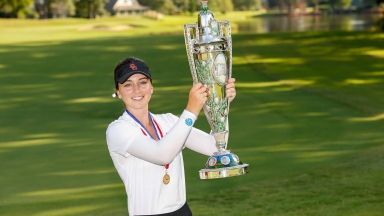 Gabi Ruffels, the reigning U.S. Women's Amateur champion, is one of five amateurs invited to compete in the LPGA's first major of the season.

Late caddie switch no issue for Am winner Ruffels