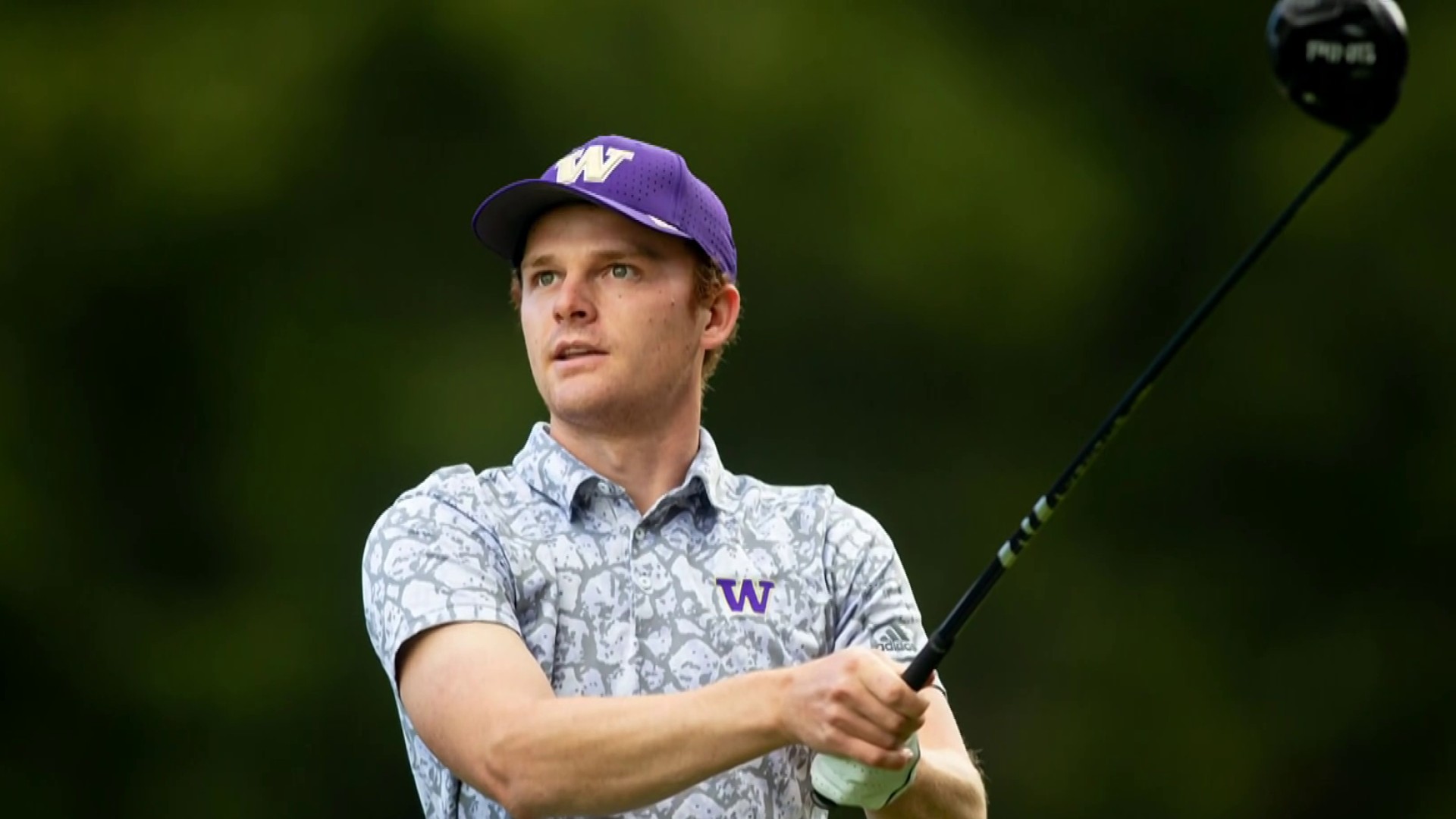 WESTLAKE VILLAGE, Calif. – Fred Couples may need to send a few bottles of wine to the grounds crew at Broadmoor Golf Club.

Couples’ course-record, 11-under 59 remains intact thanks to the Seattle-area course’s par-4 10th hole being under construction all winter. The maintenance work has shortened the layout into a par 66, and it kept Washington senior RJ Manke from making history last Friday.

Manke fired a 54, though his potentially record round was negated because he was limited to just 17 playable holes.

The round started as a match between Manke and teammate Noah Woolsey. Loser had to carry the other’s luggage the next day as the Huskies flew to Westlake Village, California, for their spring opener, the Southwestern Invitational.

The unique stakes raised each player’s game, as Woolsey birdied each of his first four holes and Manke carded birdies on four of his first five. By the time they made the turn, another teammate, Justin Hopkins, asked Manke, “RJ, 28?”

“Just to hear him say that was surprising,” said Manke, who made six birdies and no bogeys on the opening nine. “I didn’t know where I was at before that.”

“Standing on 18 tee, Noah said to me, ‘How dumb is this you’re about to shoot 58 and it doesn’t even count for anything,’” recalled Manke, who nearly chipped in for a closing eagle before settling for birdie and what was technically a 12-under 54.

Manke said one of the guys in the pro shop joked about Manke going out and playing the 10th hole, the No. 1 handicapped hole, but by then the sun had set.

“It wasn’t an option,” Manke said. “It was already dark.”

“I wrote out a scorecard,” he said, “but it’s kind of just a cool story and leaving it at that. Not really wishing it was anything more. Besides, I probably would’ve been a little more nervous thinking about Freddie’s 59.”