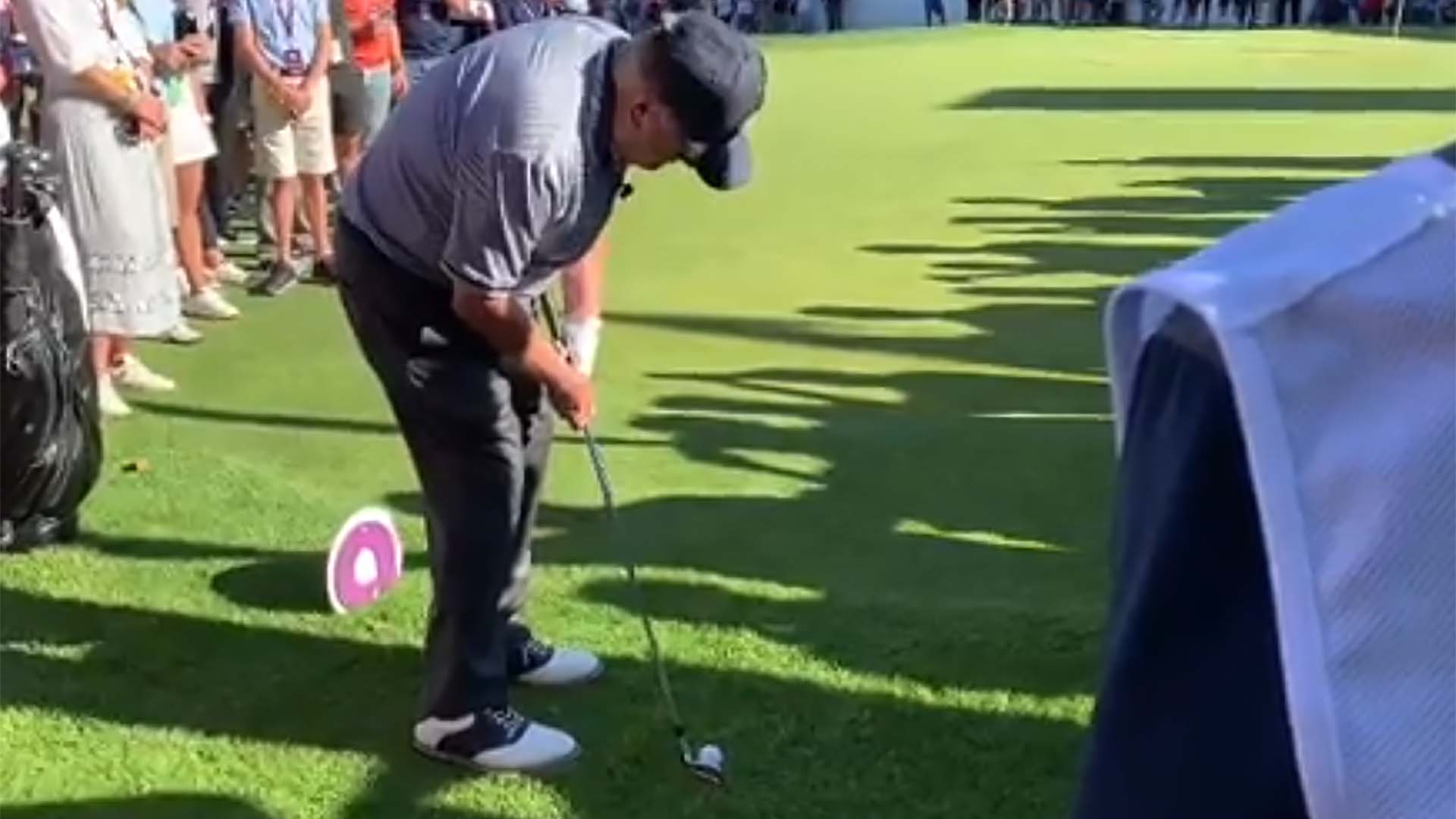 It was just a few short days ago that Jack Nicklaus confirmed that he’s still got it, holing a ridiculous putt from well off the green on the final hole of a pro-scratch tournament to win the event.

And for his next trick, the 18-time major champ has moved on to holing long chips to win events and a bunch of money for charity.

On hand for the inaugural "Celebrity Shootout" at the Champions Tour's Ally Challenge, the 79-year-old Nicklaus and partner Kid Rock ended up in a chip-off against country music singer Dierks Bentley and NHL star Henrik Zetterberg to determine the champions, and guess who came through in the clutch.

As Nicklaus put it on social media, he got a "little lucky" and ended up converting his chip to take home the win and $15,000 for charity.

Told Barbara that I don’t think I have any magic left in me!‬ ‪18th hole. $15k carryover—all for charity! Chip-off to break a tie, with @dierksbentley & Henrik Zetterberg holding slight lead over my partner @kidrock (Bob Ritchie) and me.‬ Then I got a little lucky!‬ And Bob was a little happy! 😁 ‪@allychallenge ‪@pgatourchampions ‪ ‬

Nicklaus has been getting "lucky" on the golf course since he first picked up a club as a kid. And from the looks of things lately, that streak isn't going to end anytime soon. 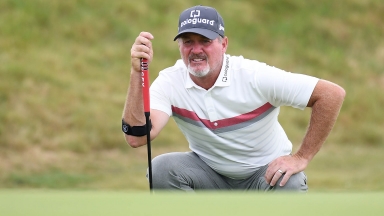 Jerry Kelly closed with a 4-under 68 for a two-shot victory in the Ally Challenge, his second victory this year on the PGA Tour Champions.

Jerry Kelly shot a 7-under 65 on Saturday to take a one-stroke lead into the final round of the PGA Tour Champions' Ally Challenge. 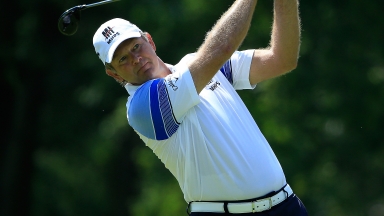 Scott McCarron, Retief Goosen and Tom Gillis shot 6-under 66 on Friday to share the first-round lead in the PGA Tour Champions' Ally Challenge.