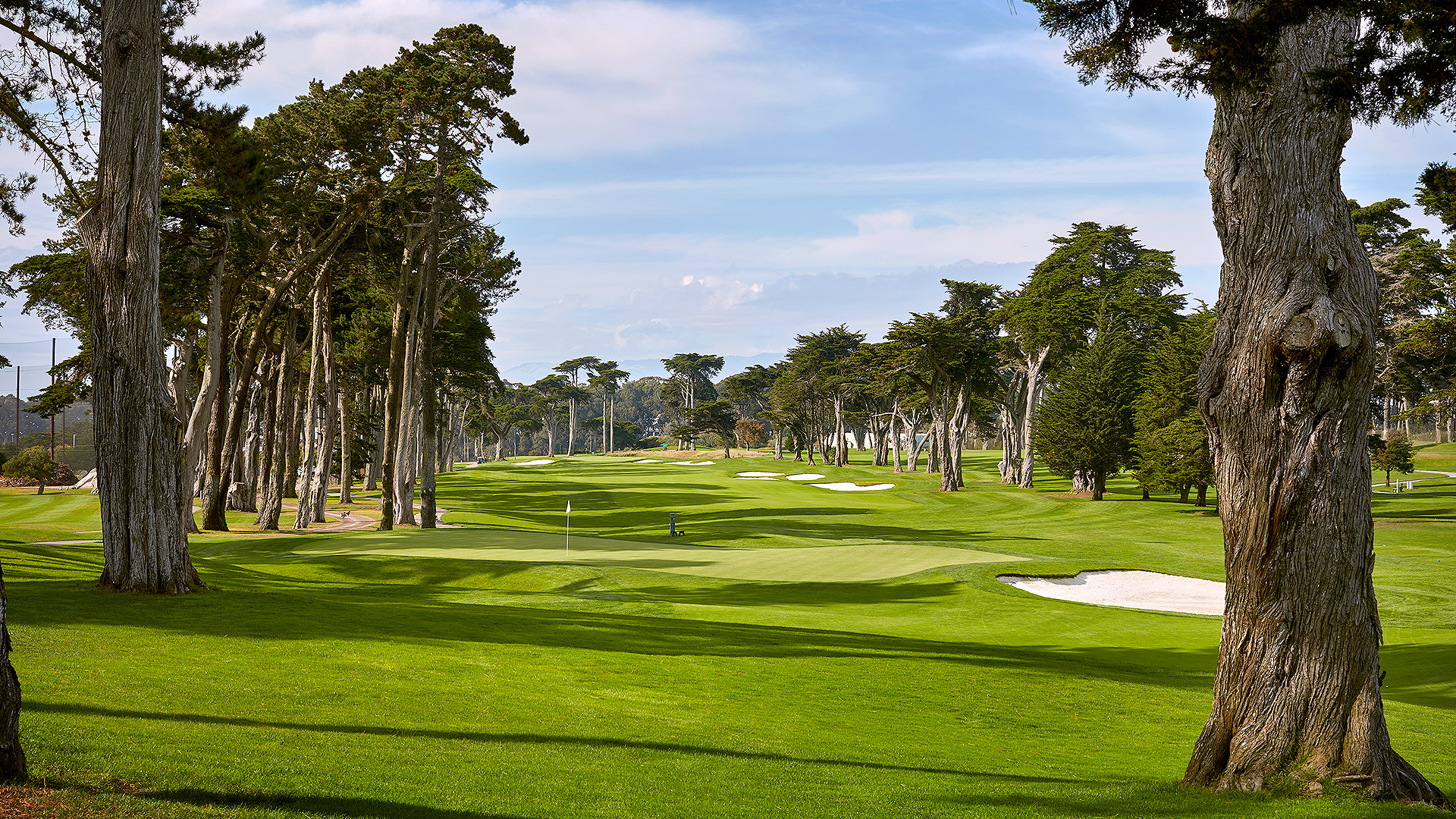 When play gets underway on Thursday at TPC Harding Park it will end a Grand Slam hiatus that stretched 382 days.

As the COVID-19 pandemic rocked the foundation of the golf world, the loudest headlines centered on the major championships. The U.S. Open and Masters were relocated to the fall with hopes of better days and the promise of a vaccine, while The Open Championship was pushed to 2021. The PGA Championship, which was originally scheduled for the second week of May, moved to the front of the line.

The strangest of years will serve up the most surreal major championship since the U.S. Open was replaced in 1942 by the Hale America Open (which was won by Ben Hogan, and which historians argue should count toward the Hawk’s major championship haul), and it’s not just because it’s been more than a year since Shane Lowry won the game’s last major.

“It's odd, but the whole 2020 thing, very odd,” said Jason Day with a familiar redundancy of words. “We've got no fans out here. I mean, it's just a whole kind of cluster, you know what I'm talking about. Just got to kind of just roll with it.” 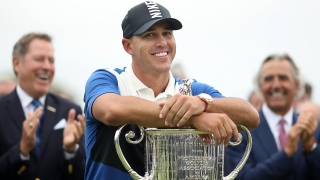 It's August, but the season's first major is finally here. And with it comes a look at the top-10 favorites to hoist the Wanamaker Trophy on Sunday.

Sure, let’s start with the lack of fans. It’s not as though players haven’t had enough time to get used to the silence that’s become the soundtrack to golf’s return, and Day’s “roll with it” mentality has been widely embraced. But this is a major.

With San Francisco hosting its first major since 2012, this week’s PGA Championship was going to be a standing-room-only and raucous affair played on a public gem. Instead, it will be 156 players and caddies filling the void.

The championship will still be played at TPC Harding Park, which has made cameos as a PGA Tour venue before but is hosting its first major, as a party with no invited guests. Since the Tour’s restart in early June it’s been a similar scene of empty fairways and peaceful fields and that’s been fine, but this was supposed to be different.

“All these tournaments are created by their atmosphere and everyone has a different feel, and every tournament since coming back off the lockdown has felt the same, whether it's the Colonial or the Travelers Championship or the Memorial or whatever it's been,” Rory McIlroy said. “It's the people and the atmosphere, that's what makes a tournament and when you don't have that, there's nothing really for them to differentiate themselves.

“Obviously, the courses are different, setups are a little different, but at the end of the day, it's all sort of the same.”

Harding Park will be ringed with predictably thick rough and the greens will deliver the required zip, the competition will be of championship quality and officials will still hand the Wanamaker Trophy to a smiling champion on Sunday.

“It's going to be weird to not have fans next week, but we've been playing with no fans for a while now so we're kind of used to it,” Day said. “I think there's going to be a little bit more pressure and intensity next week, I understand that, but I think a lot of the guys kind of understand what needs to be done.”

The intensity will resemble something close to what we’ve become accustomed to but everything else will be different.

And it’s just not the lack of fans that will fuel this week’s dystopian vibe. Harding Park has never hosted a major so there’s nothing to compare it to. When the U.S. Open is played in September at Winged Foot, also without fans, there will be a collective recall to help fill in the blanks. It remains to be seen if fans will return for November’s Masters but if not, well, it’s Augusta National and the cathedral creates its own audience.

Vintage footage of the 2009 Presidents Cup or ’15 WGC-Match Play at Harding Park won’t be enough to fill in those gaps.

There’s also this week’s field. Major championships are defined by the depth of the tee sheet as the game’s best flock to compete for the ultimate prize, but since the Tour’s restart golf’s best have traveled well.

After three months of quarantine the fields at both Colonial and Harbour Town were historically deep and even last week’s WGC-FedEx St. Jude Invitational assembled an impressive cast despite some high-profile no-shows, most notably Tiger Woods, Justin Rose and Adam Scott. The best example of this was last month’s Memorial, which drew an 803 strength of field, according to the world ranking. By comparison, last year’s PGA Championship had a 901 strength of field.

For the vast viewing audience that has tuned in since golf’s restart, the relative rankings and eerie tranquility haven’t seemed to impact what’s become a television-only product. Those distinctions are left only to the players.

“It's not going to have as much of a major-like feel because of not having fans, so that's something that's going to be drastically different,” Justin Thomas said. “But in terms of a golf course setup and everything else, it will still be very major-like, I'm sure, so we're all going to experience the same thing.”

After a 382-day wait, even a “different” major is worth savoring. 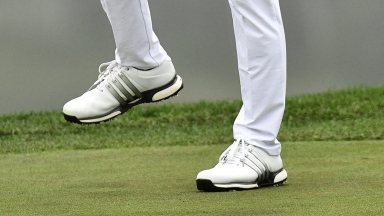 Here's what Morikawa saved from his PGA win

"I wrote ‘2020 PGA Championship’ on the side of my shoes and just want to have something to remember that,” Morikawa said. 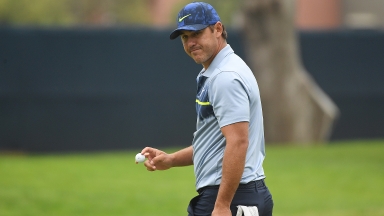 Collin's future bright, Brooks loves a slight, and more takeaways from the PGA

Looking back on the PGA Championship, here are eight takeaways as we exit Harding Park, from the Morikawa, to Koepka, to Woods. 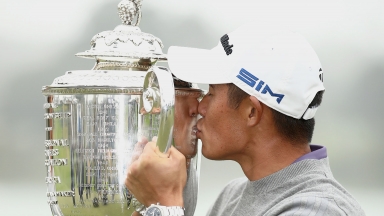 Time and a place: Morikawa's PGA win a fitting triumph at Harding Park

It was a long, strange trip to reach Sunday evening at Harding Park, and the final-round journey was wild as well. But the PGA victor proved fitting.