What golden years? Phil Mickelson still 'having so much fun' against young guns 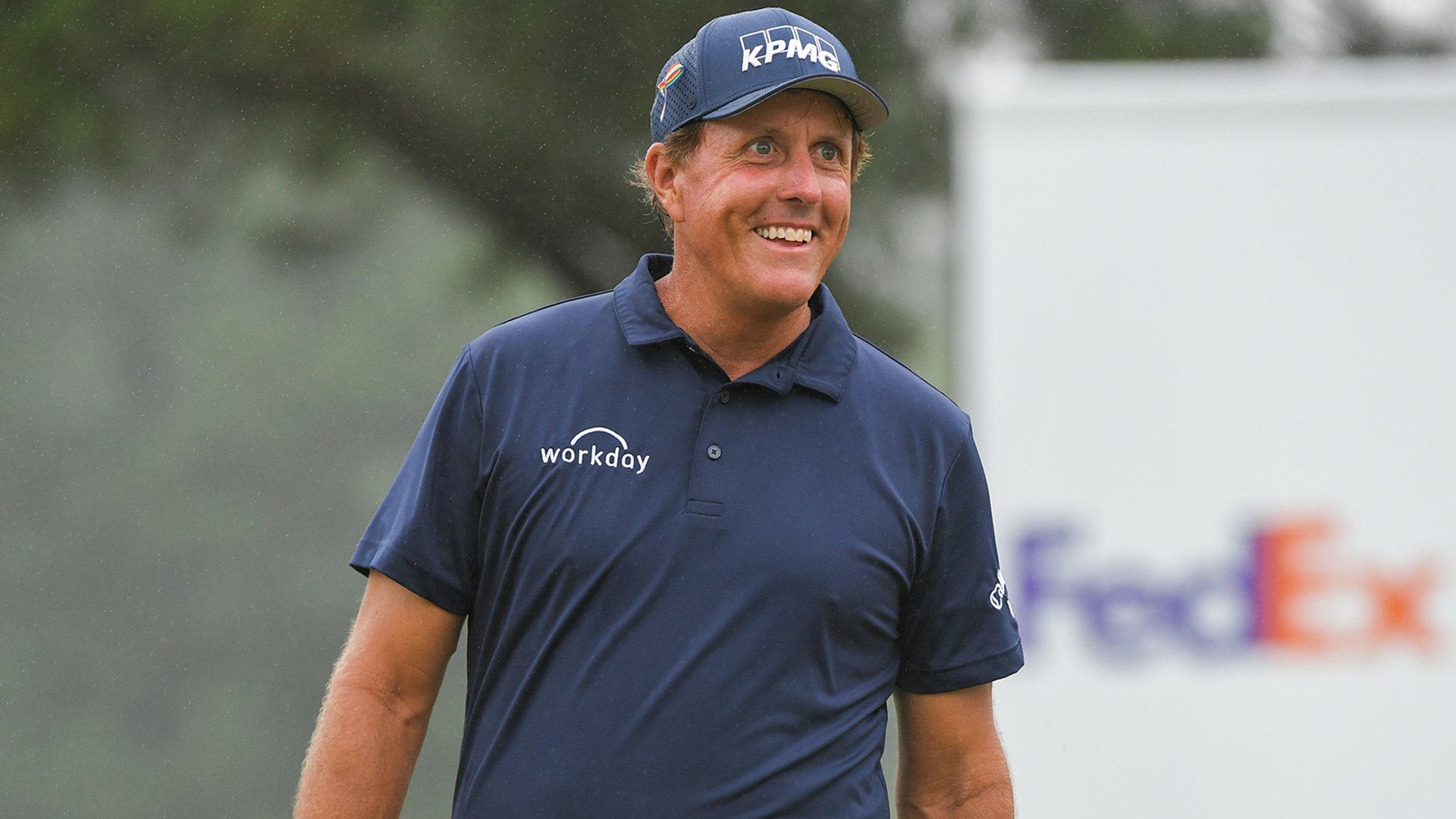 MEMPHIS, Tenn. – Phil Mickelson made it clear when he reached the half-century boundary that he was a reluctant senior.

“I haven’t thought about it a lot,” was all he would allow just days before his 50th birthday last month, and when he was asked about playing the PGA Tour Champions his demeanor could best be described as aloof.

For Phil, 5-0 is just a number to be examined and maximized. Despite the milestone, he’s no closer to his golden years than he was when he won a PGA Tour event as a college student, at least not in that complicated heart of his.

This is where he’s spent the better part of nearly three decades and if June 16, his birthday, came and went without anyone noticing that was fine by him. But while the mind and wildly transformed body have remained willing his game has become a reluctant participant in recent months.

Since winning last year at Pebble Beach he’s posted just a single top-10 finish (also at Pebble Beach) and at 71st in the world ranking he needed some pandemic driven adjustments to even qualify for the U.S. Open.

His play through two rounds at TPC Southwind, which has become something of a bittersweet second home, were daily snapshots of everything that’s been holding him back. Six birdies, three bogeys on Day 1; four birdies, four bogeys the next day. Lefty’s game has always been something of a rollercoaster under the best of circumstances, but for too long it has seemed as if the ride only went in one direction – down. 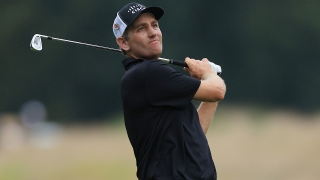 Brendon Todd saw his two-shot lead cut in half, yet he still leads by a shot entering Sunday’s final round of the WGC-FedEx St. Jude Invitational.

When he bogeyed the par-4 second hole it appeared as if Saturday at the WGC-FedEx St. Jude Invitational would be another one of those days, but he rebounded with birdies at Nos. 4, 6, 8 and 9. He added three more before his day was done and finished tied for sixth place and five shots off the lead. Not great, but not out of it.

“I was 1 over through three and on the fourth tee I said to Tim [Mickelson], ‘This is so much fun,’” Lefty smiled with the energy of a man half his age. “I'm having so much fun because I can feel my game turn around, I'm starting to play well again, I'm starting to putt well and starting to drive the ball well and it just feels good.”

He really hadn’t been doing any of those things well the last year or so and his poor play was starting to impact his schedule. He narrowly qualified for this week’s World Golf Championship thanks to an alternate list that was introduced this year.

Lefty’s current plight is so surreal that he actually considered playing this week’s event on the PGA Tour Champions. Although he seemed to outright dismiss the idea of competing on the over-50 circuit in the past, the chance to work on his game the week before the season’s first major championship inspired him to think outside the box.

“I think I would enjoy playing Warwick Hills [site of this week’s PGA Tour Champions event]. It's a fun opportunity for me to look at both schedules, which I've never really done, and say what's the best way to prepare,” he said. “If they play Sugarloaf [which used to host a Tour event before the Masters] the week before the Masters, I think that's a much better place to prepare historically for me. I've won at Sugarloaf and then won the Masters the next week. I'll end up probably playing there instead of wherever the Tour is.”

That he’s playing well in Memphis should be no huge surprise. Before the event was swallowed up by the World Golf Championship, Phil finished runner-up at TPC Southwind twice and he has six top-25 finishes in eight starts.

For Mickelson, the Memphis stop has always been the perfect tune-up for the U.S. Open before it was relocated on the Tour calendar last year, and with the PGA Championship looming next week Saturday felt like old times.

“It's a really good golf course,” he said. “It punishes any mis-hit off the tee. When you're trying to hit these greens that are so small out of the rough, it's really tough.”

Although he’s been inspired by his solid play this week he’s also realistic. Starting the final round trailing the likes of Brooks Koepka, Justin Thomas and Rickie Fowler isn’t a recipe for success. That kind of wisdom comes with age.

“I'm going to have to shoot something really low, probably 63, 64 to have a realistic chance. It's certainly out there, I've shot it before,” he said.

Lefty might be too far back. He might be too old to seriously contend against an increasingly younger generation, but that doesn’t mean he has any interest in not trying. 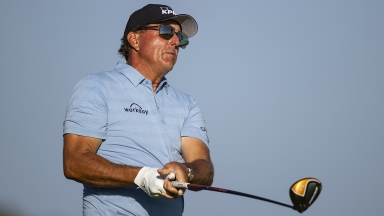 Phil Mickelson used this week’s PGA Tour Champions event to fine-tune his game for the U.S. Open. He may employ a similar strategy before the Masters. 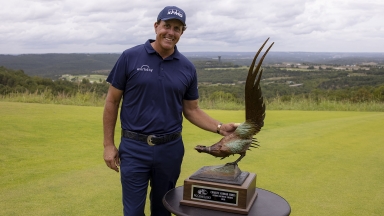 Phil Mickelson made the senior tour look like child’s play, tying the lowest 54-hole score in PGA Tour Champions history with his 191 22-under at Ozarks National. 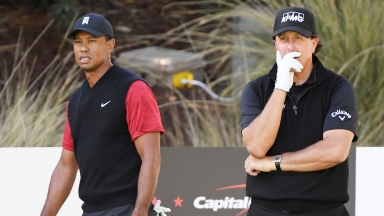 Phil Mickelson is putting on a show this week in his PGA Tour Champions debut – and Tiger Woods has taken notice.