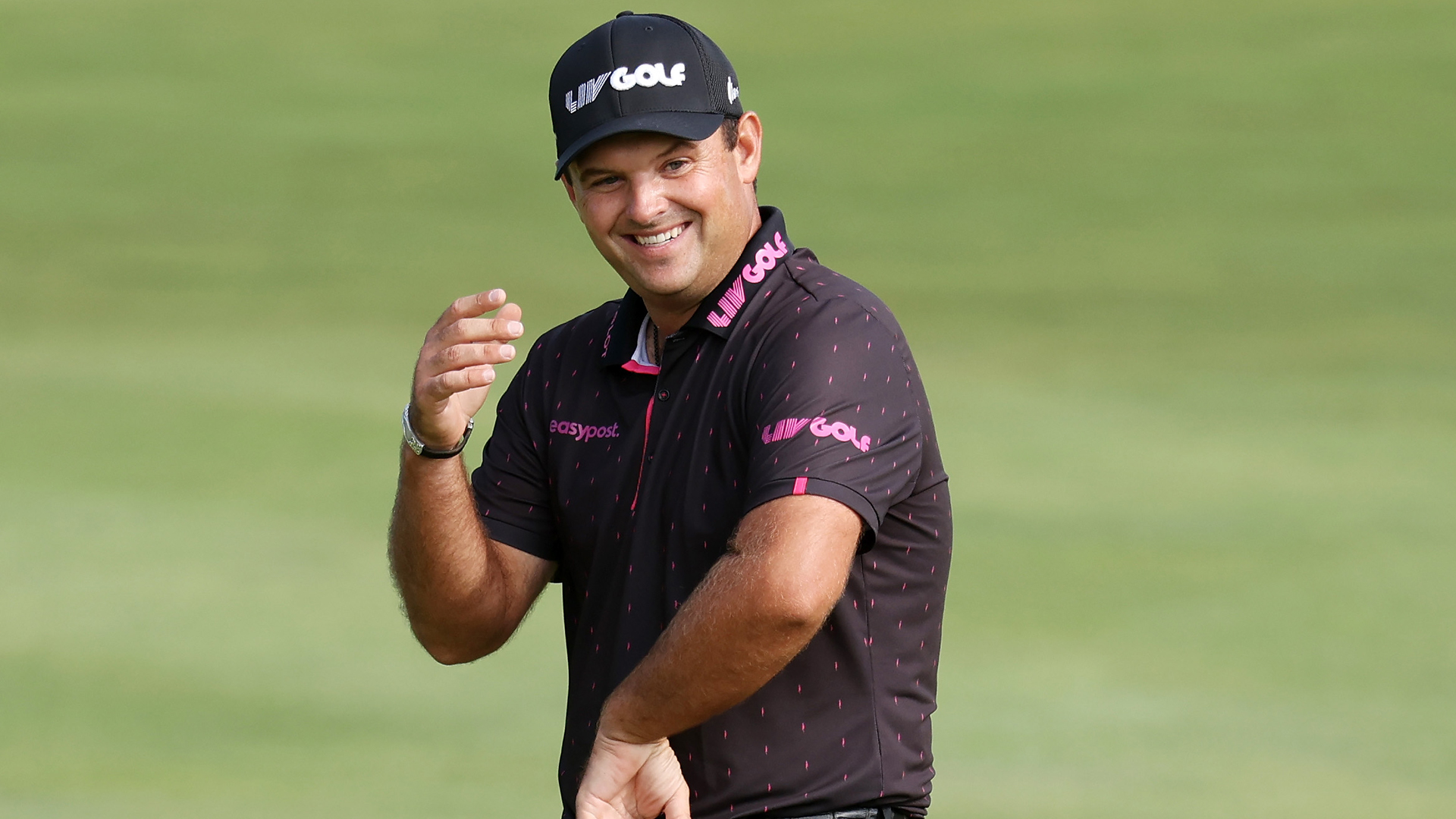 KILKENNY, Ireland – The DP World Tour fined and banned a group of players from certain events, including next week’s Scottish Open, who played the first LIV Golf event in June. How the circuit handles the second wave of members who defied tour regulations and played the second LIV tournament remains to be seen.

Specifically, the European tour is wrestling with how to handle Patrick Reed’s commitment to play the Scottish Open, which is a co-sanctioned event with the PGA Tour. Reed is a lifetime member of the DP World Tour and he told SI.com, “How I kind of look at it is that now [that] the PGA Tour has made their stance, that just means I can play for Europe and bring more value to their tour.”

Reed said he planned to check with European officials before flying to Scotland and a spokesperson for the DP World Tour said in a statement, “We are in contact with Patrick Reed in relation to his participation in Oregon this week and are therefore not in a position to provide any further comment at this stage.” 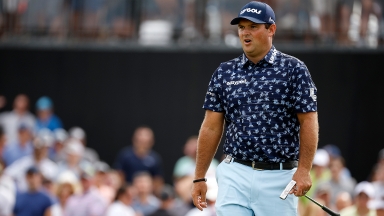 With LIV off, Reed to make Asian Tour starts

Turns out Patrick Reed will still be playing plenty of golf this month, but on the Asian Tour.

Patrick Reed’s bid to play this week’s Genesis Scottish Open appears over following a decision by the DP World Tour. 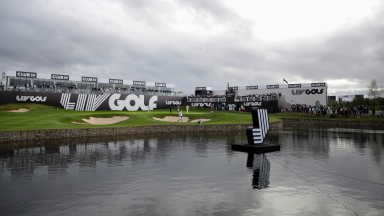