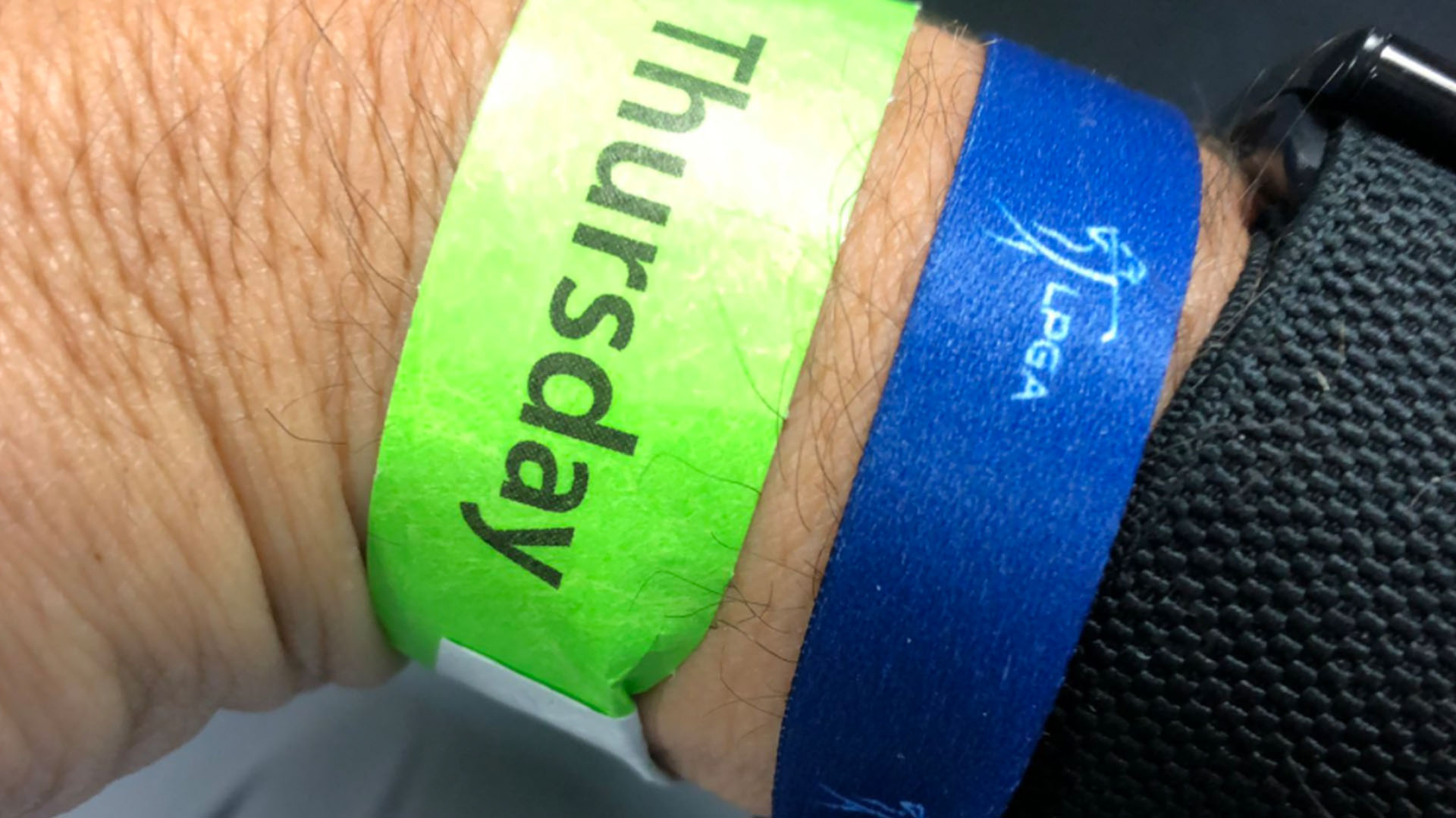 Angela Stanford has come to appreciate them as the ultimate status symbols for LPGA players competing amid the coronavirus pandemic in the tour’s restart at the Drive On Championship this week.

“I hate things on my wrist, but I keep reminding myself that's the reason I get to play,” Stanford said.

Under new LPGA protocols, players get one wristband after arriving at the tournament site and taking a COVID-19 saliva test. They wear it to show their results are “pending,” which allows them to be on the property to practice as they await results. They get a different fabric wristband -- or lanyard, if they prefer -- when they return a negative result, which is required before they get clubhouse access. They also get a Tyvek wristband, with a different color every day, that shows they’ve passed a thermal temperature screening.

“I don't understand why everybody doesn't do that,” Stanford says of the larger world. She likes the visible monitoring status, and believes even the “pending” status is comforting to see. “That makes people aware, too, that I've taken a test. 'Let's keep distance.’ Man, that was a really good move by the LPGA. I really like it, because it just lets people around me know that I've been tested and just be aware.”

Stanford is giving an early thumbs up to the LPGA bubble, but she knows it’s ultimately up to players to make it work.

“The LPGA has made it very easy for us to find out if we're positive or negative,” Stanford said. “And once you're negative, it's up to you to stay that way.”

Rolex world No. 2 Nelly Korda likes the simplicity that the LPGA has built into its protocols.

“It's just super easy,” she said. “The only thing that's kind of worrying is maybe going overseas. Let's say you get it on the flight. You have to quarantine there for 14 days, until you test negative, and then you can come back. So that's the only thing in the back of my head.

“Other than that, I was super eager to come out.”

Danielle Kang also appreciates the convenience of the protocols.

“The LPGA has done an amazing job to make everything very, very smooth and efficient,” she said. “I just drive in, just like I normally do. We do temperature checks.

“I wasn't allowed in the clubhouse until today. I didn't have my lanyard, and you have to be cleared to be able to be in public areas. I finally got cleared. Which is, 'Yay!’”

There’s no locker room access, which was hard on Stanford, at first. She likes decompressing in the locker room, but she has turned her car into her makeshift locker room, with a cooler with all her favorite cold drinks.

There’s no player dining this week. Instead, there’s a food shop, where players receive gift cards to use for meal purchases. They don’t have to worry about jockeying with fans, because no fans are being allowed on site. 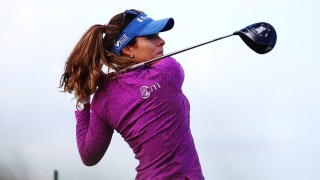 Stanford said the toughest part of the week comes holding her breath when test results pop into her email’s inbox. So far, Gaby Lopez is the only player to be disappointed with her results this week. Lopez is in self-isolation after her COVID-19 test on Monday came back positive, causing her withdrawal from the event.

“I got a little anxious last night, because I took the test around 4:30 on Tuesday,” Stanford said. “And by 11 o’clock last night, I still didn't have my result.

“So, waking up this morning and opening that email I was like, 'I just want to see the negative. Please let me see negative.’”

It led to the desired wristband and lanyard, the ultimate status symbols on tour now.