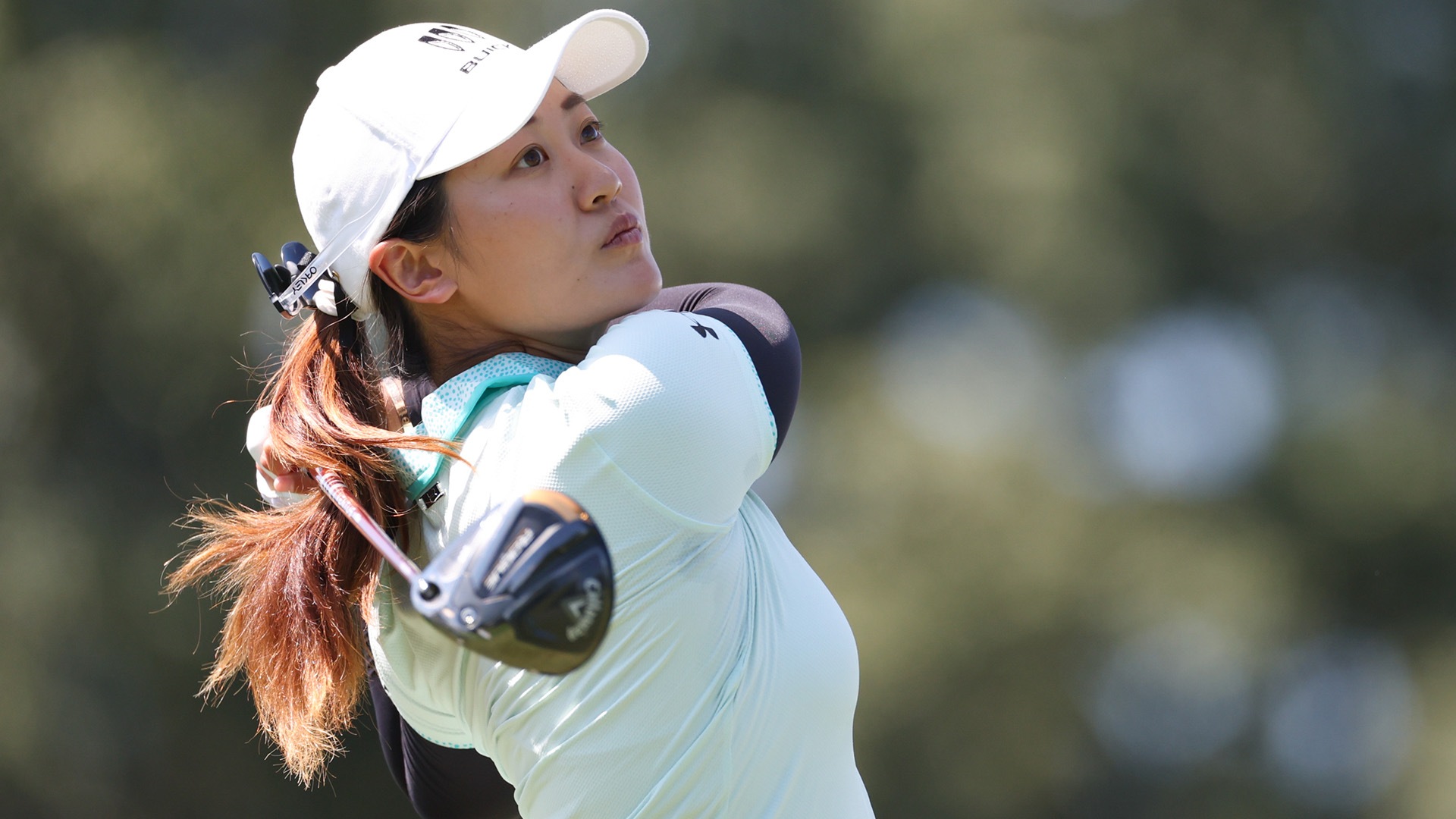 THE COLONY, Texas — Xiyu Lin of China made a 10-foot eagle putt on the par-5 17th hole Thursday that sent her to a 6-under 65 and a one-shot lead in The Ascendant LPGA.

The late eagle from Lin, twice a runner-up on the LPGA this season, took attention away from Atthaya Thitikul and her bid to reach No. 1 in the women’s world ranking.

Thitikul won in Arkansas last week for her second LPGA title this season, and now the 19-year-old Thai can replace Jin Young Ko at the top of the ranking with another win.

Full-field scores from The Ascendant LPGA benefitting Volunteers of America

She opened with a 66, as did Lizette Salas.

Lexi Thompson, who has gone more than three years since her last LPGA victory, had a chance to share the lead with a birdie on her final hole at Old American Golf Club. She made bogey and had to settle for being in the group at 67.

The eagle was somewhat of a surprise for Lin. She missed the tournament last year because of the Tokyo Olympics and the quarantine she had to follow. The previous year, the Dallas-area tournament was rescheduled to early December because of the COVID-19 pandemic.

“I guess because 2020 we were playing in such cold weather, so I surprisingly found I hit the ball a lot farther than before,” Lin said. “So 17 became definitely reachable for me, so I hit a really good drive and then had a perfect yardage and just really good second shot and then made the putt.”

Thitikul is one of two players who have a mathematical chance to move to No. 1 ahead of Ko, who is home in South Korea resting an ailing left wrist.

The other is Nelly Korda, and her odds took a hit when she opened with a 75. Korda, the Olympic gold medal winner last summer, missed four months with a blood clot earlier this year and has yet to win on the LPGA in 2022.

Thitikul came to life late on a firm course, running off three straight birdies. The course is nothing like the Arkansas course where she won last week, but the Thai teen is adjusting.

“Pretty firm and like every hole it’s run-out, and the green, it’s tricky as well,” Thitikul said. “But yeah, pretty good today. Hitting pretty good. Get myself a lot of chances to make a birdie.”

Lin was runner-up in Thailand in the early part of the year, also finishing second to Ally Ewing this month in Cincinnati.

“I think at this level my game is in a good place, and obviously I’m still trying to chase the first win,” she said. “So I’m just going to keep trying and keep pushing myself.” 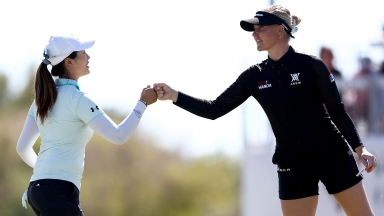 Charley Hull began the back nine with a double bogey and then settled down to salvage an even-par 71 on Saturday. 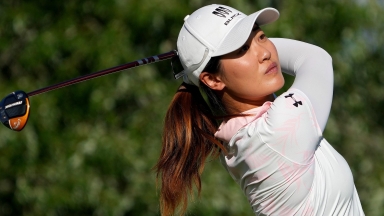 Xiyu “Janet” Lin of China opened with five birdies in six holes, birdied all but one of the par 5s and had an 8-under 64 on Thursday. 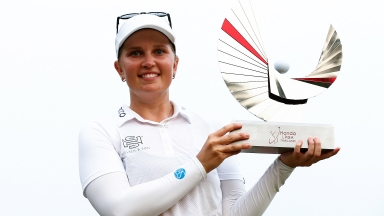