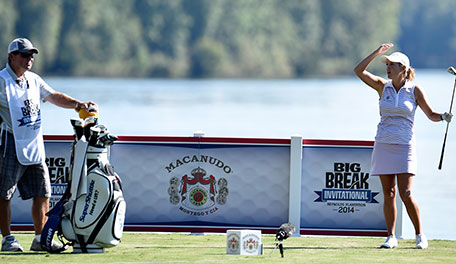 LAKE OCONEE, Ga. – Earning her LPGA card for the 2015 season, getting married and winning $25K for a hole-in-one at the Big Break Invitational Reynolds Plantation in a three-week span? The fairytale had to end somewhere.

Mallory Blackwelder nearly knocked in her 6-iron from 160 yards on the par-3 17th at the Great Waters Course during Wednesday's round. Impressive in and of itself. Even more impressive because of what she did with her 6-iron on the previous hole.

And right at it, she went.

Blackwelder ended up making birdie at 17, which earned her three points in the Modified Stableford format and ultimately secured her position inside the top 12, advancing her to match play on Thursday. 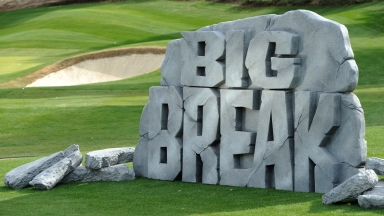 Tune in to GOLF Channel for Big Break Mondays to re-live seasons from the past. Big Break puts highly skilled golfers against each other in a variety of challenges and they compete to see who’s really got game. 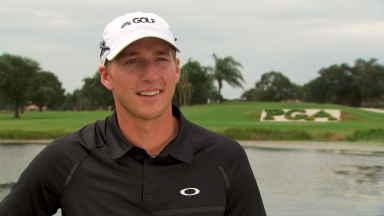 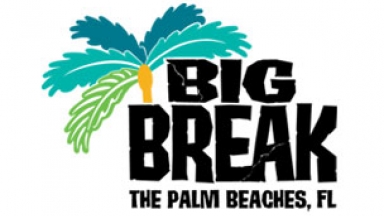