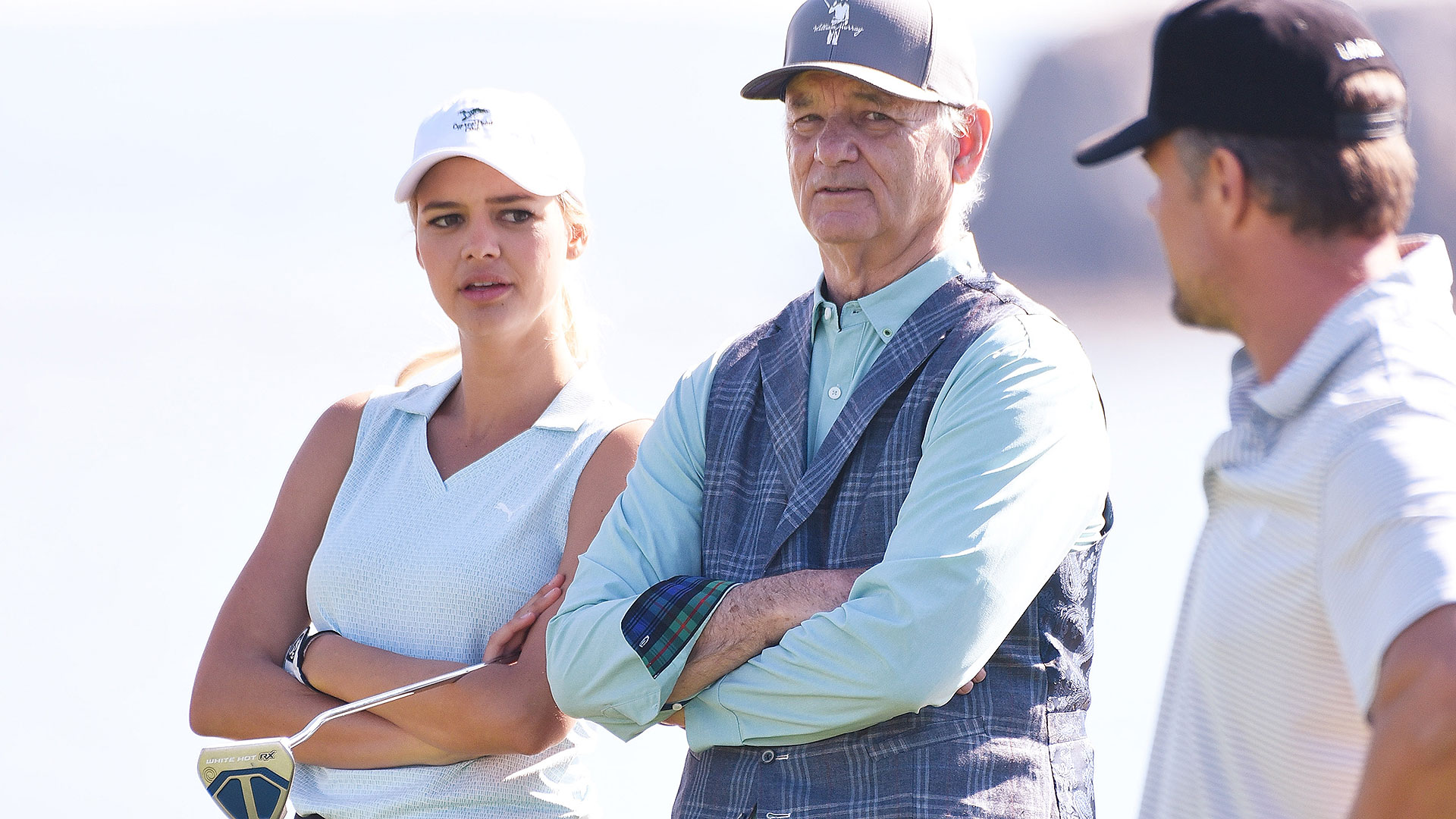 “We weren’t even wanted here,” Murray said in the wake of the defeat. “They tried to break up our team. There were phone calls in the middle of the night, other disruptions. Our cars were being followed.”

Murray, who donned a colorful pair of bell bottoms, which his William Murray Golf clothing line calls “Bill Bottoms,” also said that he wouldn’t be inviting any of his teammates back next year. He joked he won’t be bringing back Kelly Rohrbach, Josh Duhamel or Toby Keith.

“They should be relocated to another place, like Norway,” Murray cracked.

Eastwood played in the event, teaming with Juli Inkster, Alfonso Ribeiro and Clay Walker. More than $100,000 was donated to various player charities. 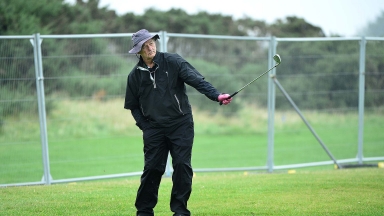 Bill Murray plays with one hand after accident

Bill Murray was reportedly involved in a four-vehicle crash on Tuesday in St Andrews, but he didn't let that stop him from getting some practice in, even if that meant he could only use one hand. 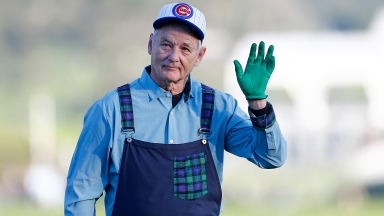 We turn up the heat on a trio of celebrity amateurs at Pebble Beach. And, of course, no one is in the celeb spotlight more this week than Carl Spackler. 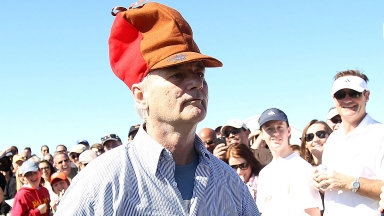 A very special birthday shoutout is in order for actor and celebrity pro-am golf icon Bill Murray, who turns 67 on Thursday.