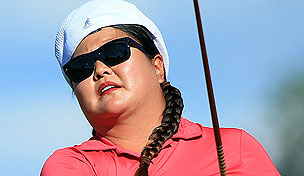 Getty Images
DUBLIN, OH - JUNE 05: Jordan Spieth hits his third shot on the 18th hole during the final round of The Memorial Tournament at Muirfield Village Golf Club on June 5, 2016 in Dublin, Ohio. (Photo by Sam Greenwood/Getty Images)  -

PHOENIX – Christina Kim is eager to make her first start in more than four months.

Kim, who has not played a tournament since the Mizuno Classic last November, is recovering from a torn tendon in her right elbow/forearm. She will tee it up in Thursday’s start of the JTBC Founders Cup, hopeful she is on her way back to finding the form that helped her win two LPGA titles and make three Solheim Cup teams.

Kim is excited about her form and eager to take it into tournament play.

Kim, who has been open about a battle with depression in her recent past, turned 30 last weekend. She’s excited that doctors discovered the source of pain from her right elbow through her right forearm this offseason and treated her for it. The pain has plagued her the last three seasons. Doctors officially diagnosed a tear in her lateral epicondyli. She said a platelet spinning treatment worked wonders. 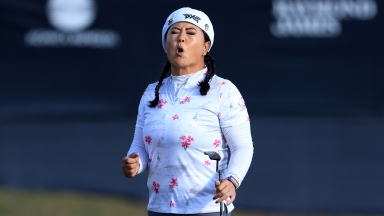 At Pelican, no one having more fun than Kim

Christina Kim has played her way into contention with one round to play at the Pelican Women's Championship, and she's had fun doing it. 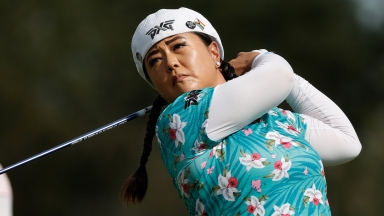 On a sponsor's invite to the LPGA's penultimate event, the 37-year-old shot her best round in over a year. 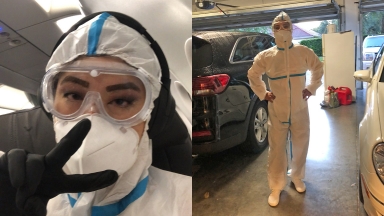 Christina Kim is on her way to Toledo, Ohio, for the first event of the LPGA's restart, and as she put it, she isn't taking any chances.