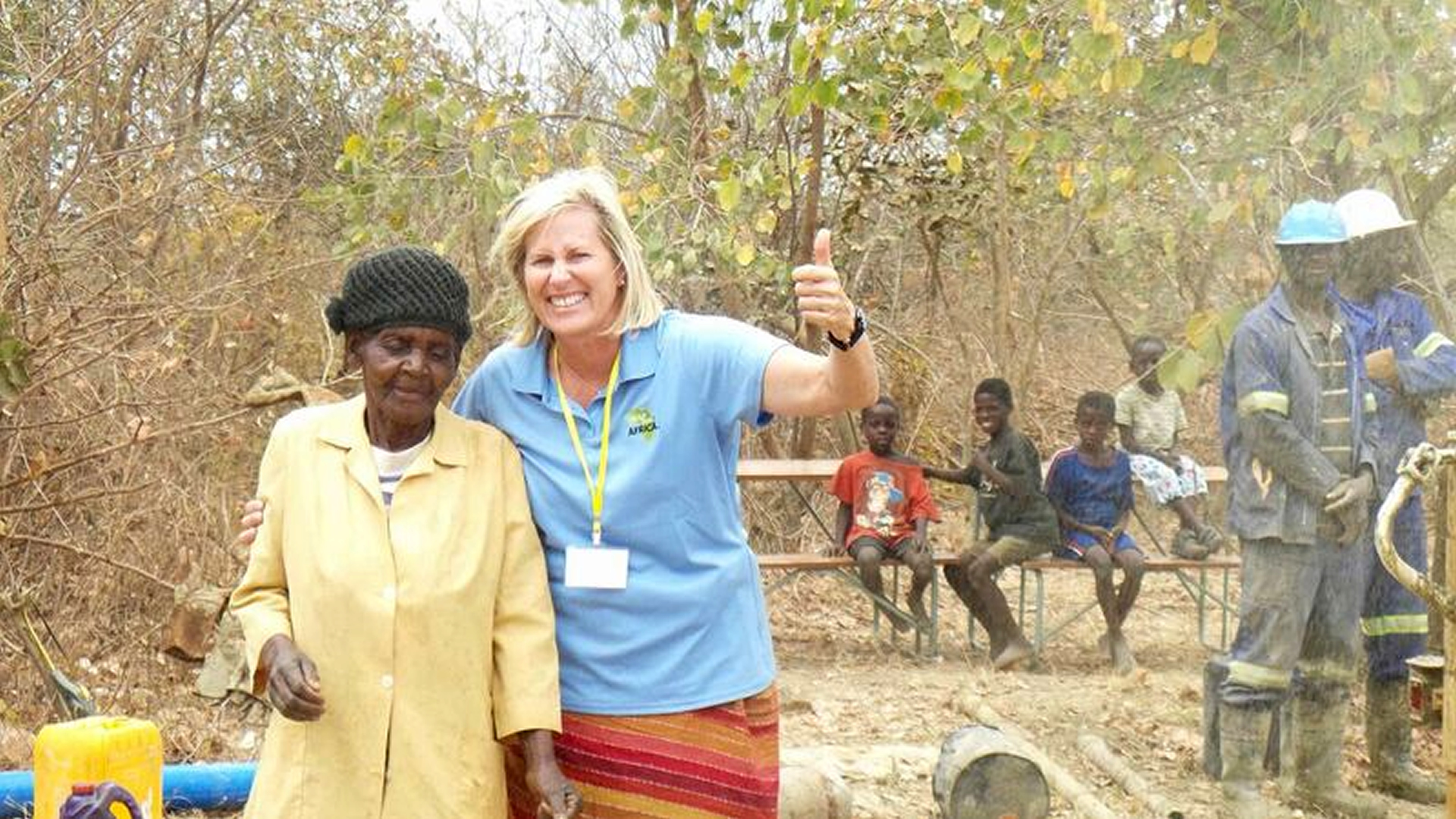 She turned around her career with Ed Oldfield helping her make a swing change, and then she began turning around lives with the idea that she could turn her victories into something that really mattered.

King went on to win 34 LPGA titles, but she will tell you the 220 or so wells she helped build to deliver clean water to desperate African villages are more meaningful prizes.

At 61, that’s what makes all her victories still matter so much today. They’ve given her the platform to keep delivering what still matters to her. They have helped deliver clean water to suffering men, women and children in Africa.

Today is World Water Day, and King is celebrating it by personally committing to donate $1.3 million to the cause, $100,000 annually until she meets the pledge. The Golf Fore Africa foundation she founded in 2007 has pledged to join World Vision’s effort by contributing $10 million over the next five years. King is hoping her pledge will inspire others to join the cause at www.golfforeafrica.org.

“A lot of the world’s problems we can’t totally solve, but this one we can,” King said. “The world has come together with the goal that by 2030 everyone in the world will have access to clean water.

“If that happens, and I’m still living, I’ll be 75 years old. It would be neat to say I was a small part of that, solving the world’s water crisis.”

King will attend next week’s ANA Inspiration, the first major championship of the year. She first won it 30 years ago, when it was called the Nabisco Dinah Shore. She went on to win it twice more.

When King won at Mission Hills in ’87, she uncharacteristically leaped for joy at the 70th hole after holing out a bunker shot that helped get her into a playoff with Patty Sheehan. King was never one to show emotion as a competitor, but as a benefactor? You should see her dance when they first crack open a well to deliver fresh water.

King says her Christian faith got her thinking outside herself and the world of professional golf.

“I’m a big believer in having a purpose greater than yourself,” King said.

King has traveled to Africa to see dedications of about 15 of the wells her foundation helped build. She has taken LPGA pros on these trips.

“It’s exciting to realize people are going to have clean water for the first time in their lives, and it’s amazing to see the celebrations,” King said. “There’s music being made with homemade instruments, bongos, and everyone’s dancing. I’m a terrible dancer, but I dance with them.”

King is amazed at how precious clean water is, how something most of us take for granted saves lives and enriches communities.

“She said it had been about two years since her village got clean water, and not one child had died in that time,” King said. “The water allowed them to make and sell bricks, and they made so much money that they were able to pay the school fees for every child in the village, and to buy school uniforms, backpacks and shoes for them. In the past, she said, families from the village didn’t like to venture out to places like church, because the people from the village smelled and were looked down upon. But she said with clean water they’ve become a model village.”

It’s why World Water Day means so much to King. 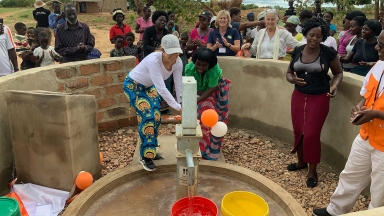 Betsy King not only found a purpose in establishing Golf Fore Africa, but has greatly improved the lives of countless others. 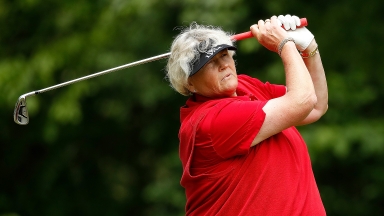 Laura Davies will rank among the favorites in Monday’s start of the inaugural Senior LPGA Championship, the first senior major for women. 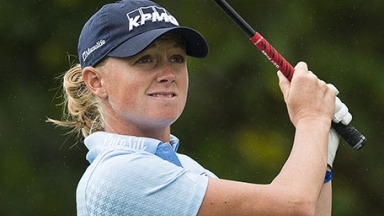 Hall of Famer Betsy King sees herself in Stacy Lewis.