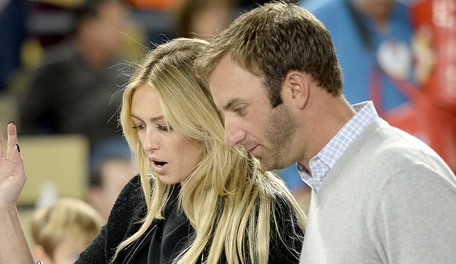 Paulina Gretzky revealed via Instagram on Thursday, Christmas Day, that she and her fiancé Dustin Johnson will be the proud parents of a baby boy.

"Merry Christmas Everyone!! Ps..We're having a BOY," she captioned the picture below.

Gretzky first announced she was pregnant in September.

Johnson remains on a leave of absence from the PGA Tour that has alternately been reported by Golf.com as a Tour-enforced drug suspension.

Golf Channel Insider Tim Rosaforte reported last month that Johnson plans to return to the Tour after Gretzky, who is due in January, gives birth. Per Rosaforte, Johnson is eyeing the Farmer's Insurance Open at Torrey Pines, although his agent, David Winkle, said nothing is definitive and that it's all "baby-dependent." 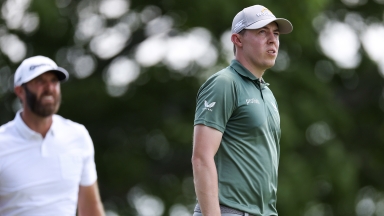 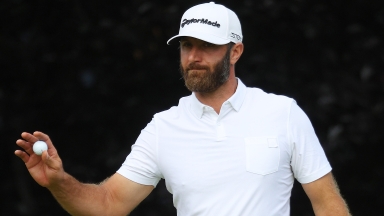 Dustin Johnson has managed to avoid the scrutiny this week at the U.S. Open, but that changed on Friday. 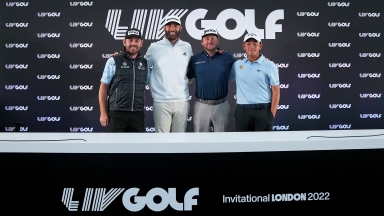 Here is the format, the captains, the teams and the team names for the first LIV Golf event in London.