Kaymer, Stenson in great position through 54 at Abu Dhabi 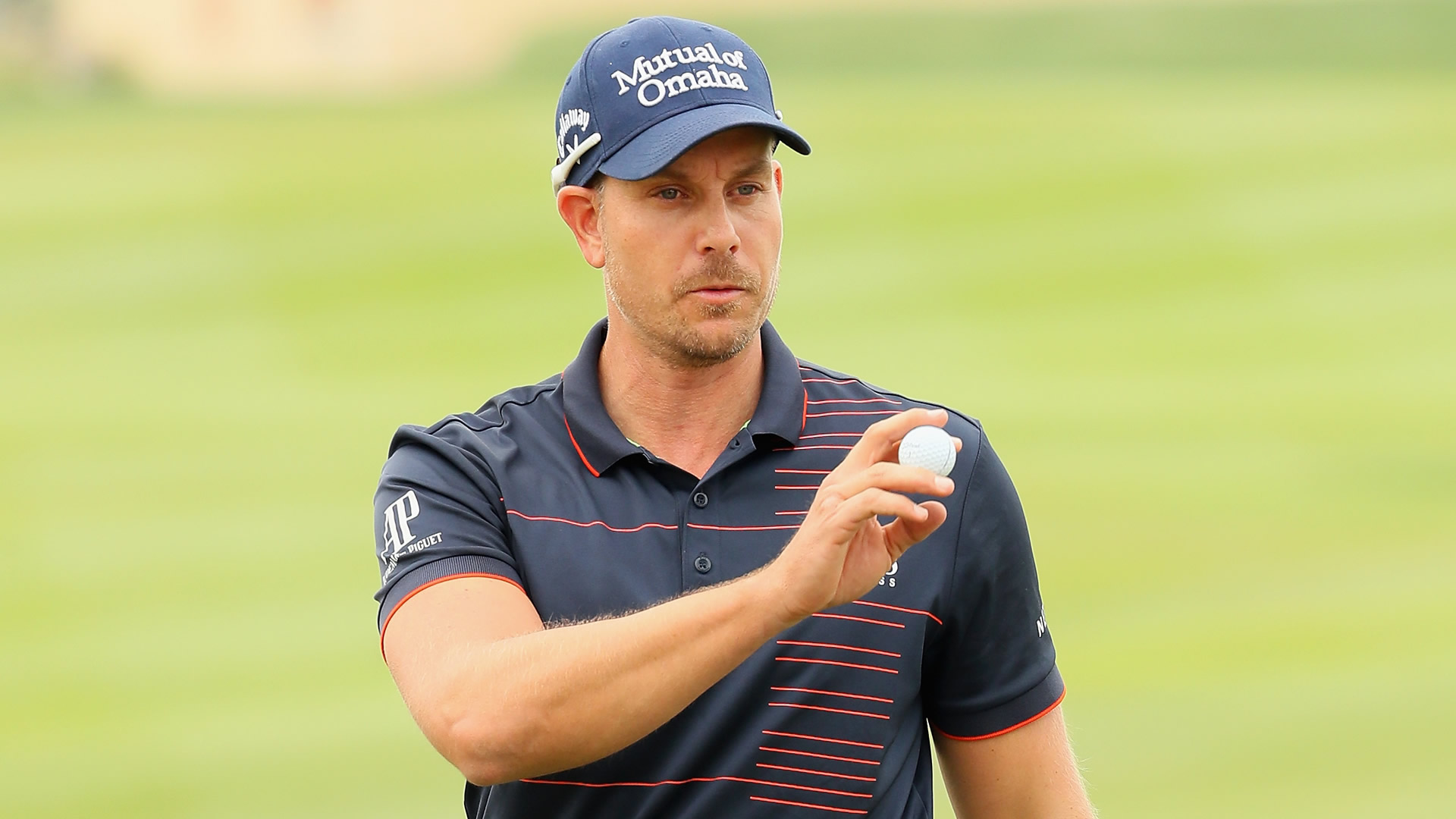 There's sure to be a thrilling end to the Abu Dhabi HSBC Championship on Sunday, with 15 players within three shots of leader Tyrell Hatton including Dustin Johnson, Martin Kaymer and Henrik Stenson.

The leader by two after Round 1, Stenson cooled over his next 36 holes, posting back-to-back 71s, but is still within striking distance (three shots back) heading into the final round.

"It could have been a bit better finish today," Stenson said. "Dropping one on 17 and not making birdie on 18, I could have been in a great position coming into Sunday. But I guess to some degree, we're still at the races. Just got to play better tomorrow and make up more ground."

"A lot can happen tomorrow," Kaymer said. "Usually when you lead the tournament three or four shots, you expect yourself to win and other people expect you to win.... I would have loved to be in the lead but it didn't quite work out today. But again, you know, it's a good position to be in. I can play very free, very aggressive."

Kaymer is looking for his first worldwide win since routing the field at the 2014 U.S. Open at Pinehurst, while Stenson appears to be riding momentum from the greatest season of his career that included his first major and a silver medal in golf's return to the Olympics. 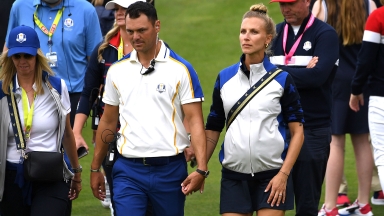 Kaymer to take off time for birth of child

Two-time major winner Martin Kaymer is taking three months off for the birth of his first child. 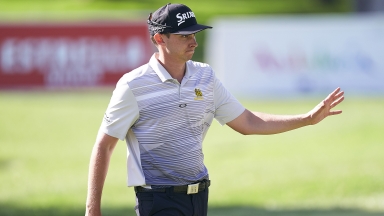 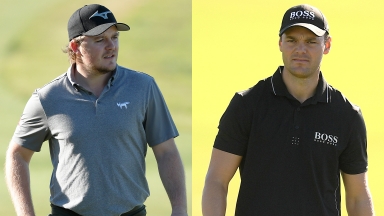