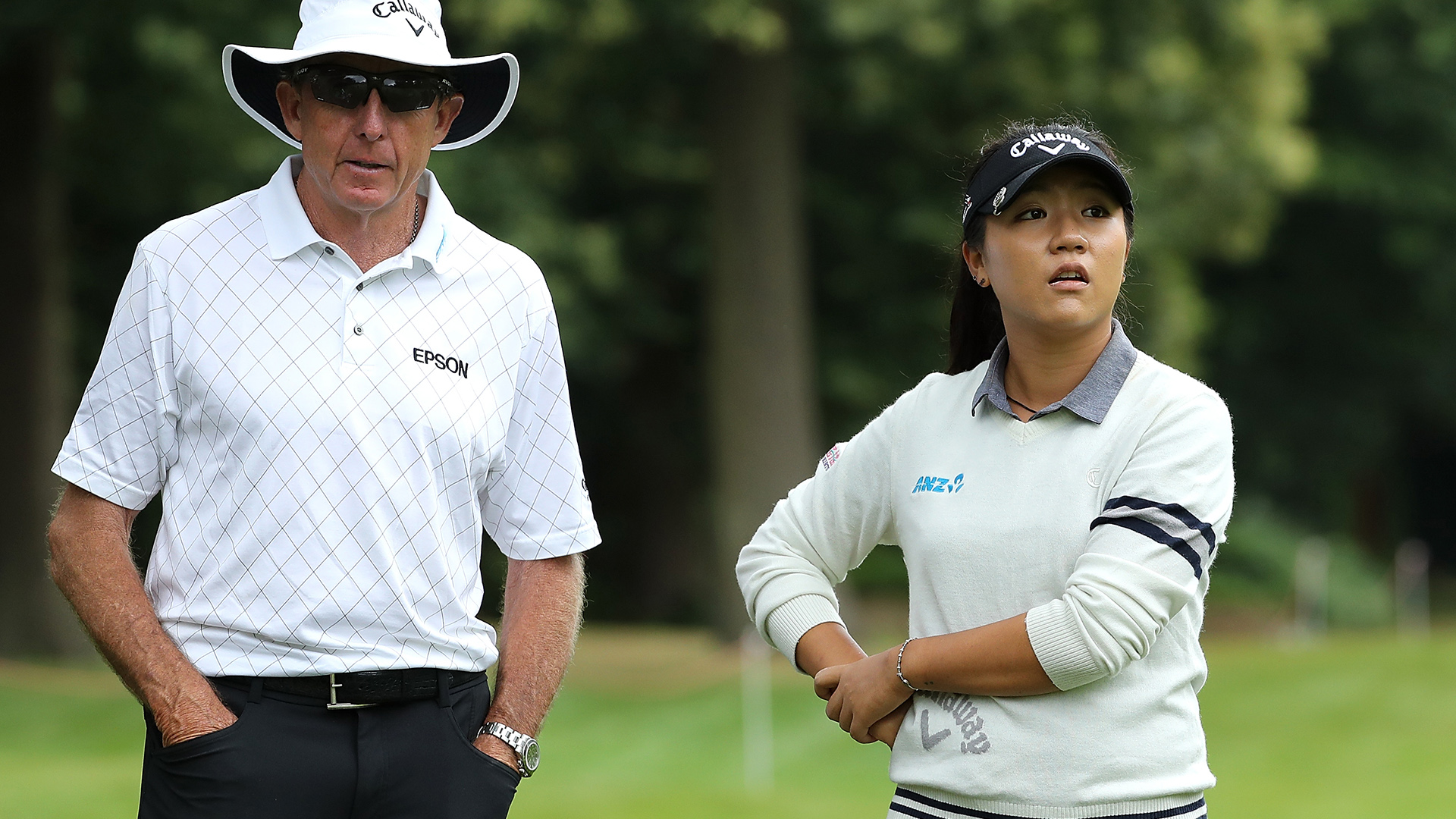 When David Leadbetter announced on December 7 that he was parting ways with Lydia Ko, he said that he believed Ko’s father, Gil Hong Ko, and her, mother, Tina, were heavily involved in the decision to fire him. Leadbetter thought they were also behind the firing of Lydia’s caddie, Jason Hamilton, during the Asian swing this fall.

“My parting words to Lydia were that I think she needs to take control of her life and her golf game,” Leadbetter said. “She’s the No. 1 player in the world. She isn’t 15 anymore; she’s nearly 20. Her parents have done a great job bringing her up and getting her to a certain level, but she is old enough now to where she should be making her own decisions.”

Now, a little more than a week later, the Rolex world No. 1 is publicly speaking out about the split for the first time, and she's setting the record straight.

“I think I have, yes, sometimes been too reliant on my parents because I am so used to being with them. But I think I need to learn more about taking ownership and making my own decisions.”

Ko continued, "Of course I discussed my decision [to split from Leadbetter] with my parents. They gave their opinions, too. But at the end of the day I made the final decision to change. ... My parents are a big part of my golfing career and I know I wouldn’t be here without them."

Ko's split with Leadbetter and caddie Hamilton aren't the only changes the 19-year-old will be navigating this off-season. She's reportedly switching to PXG equipment in advance of 2017 - a year she hopes comes with less drama.

“I think playing my first tournament of the 2017 season I will get a whole new feeling, just like playing in the Bahamas in my first event as a rookie,” said Ko. “My biggest goal when playing is to enjoy and have fun. Hopefully these changes will give me more confidence.” 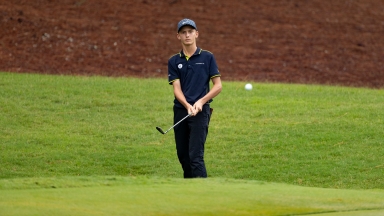 When Mykhailo “Misha” Golod arrives in Florida, the plan is for him to enroll in Leadbetter’s golf academy at ChampionsGate resort. 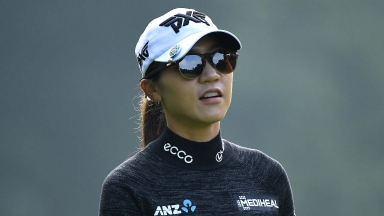 Ko reacts to criticism: 'Thank you to the haters'

Lydia Ko responded to comments by her former coach David Leadbetter, who criticized Ko's parents while suggesting Ko needs to take a break.