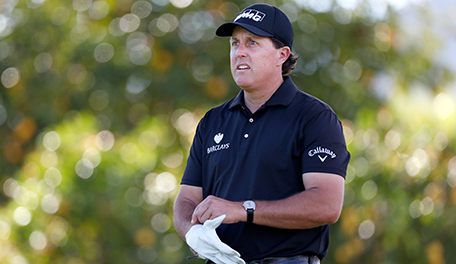 Following a T-24 finish at the Humana Challenge, Phil Mickelson told Golf Channel's Todd Lewis on Sunday that he will be taking part in this year's WGC-Cadillac Match Play.

Mickelson made his 2015 debut last Thursday with a lackluster round of 71, before going 66, 68, 68 over the weekend in an event always conducive to low scores.

The 44-year-old will be playing the Match Play for the first time since 2011, and told Lewis he's a fan of the event's new pool-play format.

The Match Play has gone through a variety of changes since last year, picking up a new sponsor (Cadillac), a new spot in the calendar (April 29-May 3), and a new venue (TPC Harding Park in San Francisco), and more changes are on the way. Cadillac agreed to just a one-year sponsorship and the event's location and place on the calendar remain in flux beyond this year. As for the format, participants will now take part in three days of round-robin pool play before single-elimination rounds play out Saturday and Sunday.

In 11 previous tries at the Match Play, Mickelson's best finish came in a trip to the quarterfinals in 2004, when he was ousted by Davis Love III. He has otherwise made the Round of 16 five times and been dumped in his opening match twice, first by Billy Mayfair in 2000 and then by John Cook in 2002. 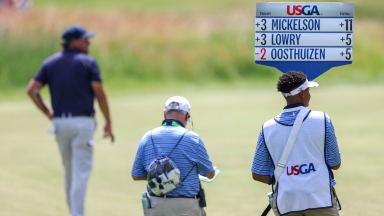 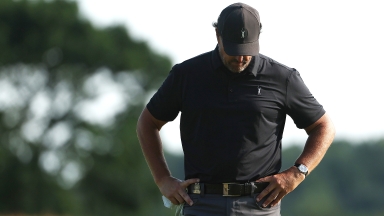 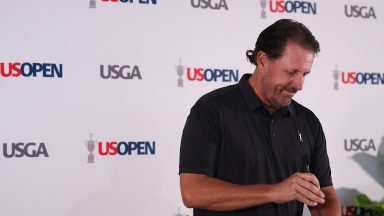