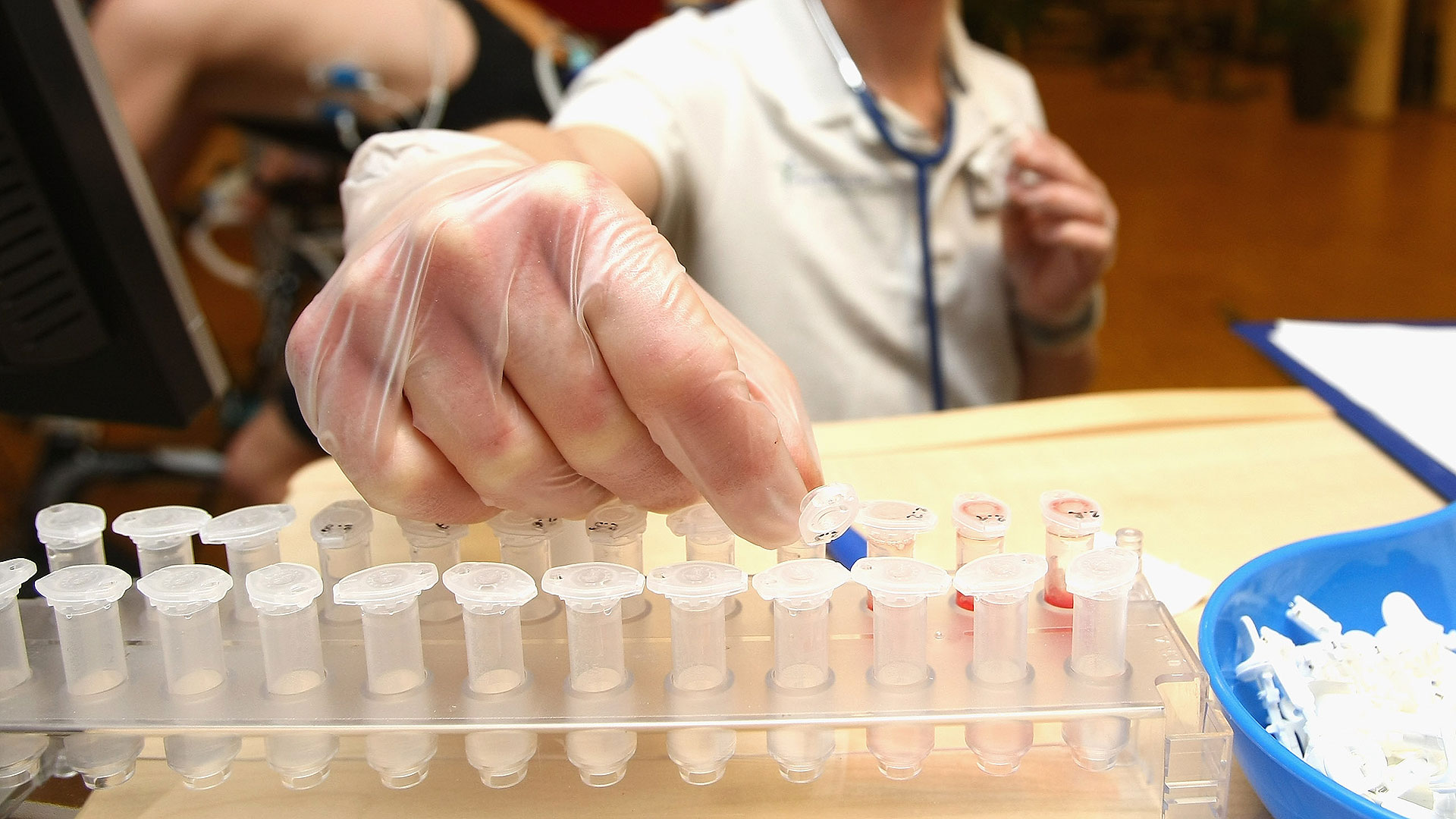 ST. SIMONS ISLAND, Ga. – In June, when the PGA Tour announced it would add blood testing to his anti-doping program there were plenty of questions.

When would players be tested?

How invasive are the tests?

Would a test somehow impact a player’s ability to swing the golf club?

Those questions are slowly being answered.

On Tuesday at the RSM Classic, defending champion Mac Hughes had his first experience with the new blood testing procedures.

“I didn’t even know. When I was going to my test I thought it was a urine test,” said Hughes, who added this was the first time he’d been blood tested on Tour. “They told me it was a blood test and I thought, this is kind of interesting.”

Although officials don’t tell players how many times or when they will be tested, blood testing is supposed to be a fraction of the performance-enhancing tests that are administered, with the majority of testing still done via urine tests.

In the past, the vast majority of urine tests were done after competitive rounds, but if Tuesday was any indication, officials will utilize practice and pro-am days to administer blood testing.

“There was like three or four other guys getting tested the same time as me,” Hughes said. 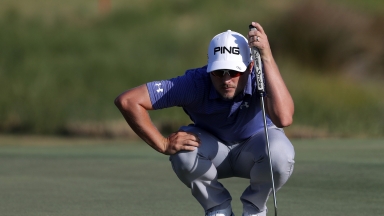 PGA Tour rookie Austin Cook earned his first Tour title at the RSM Classic. Take a look inside his bag. 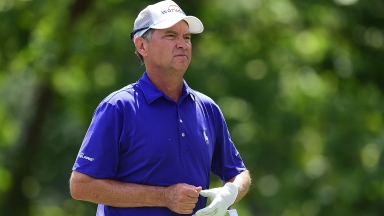 Two days removed from arguably the most hectic week of his year, Davis Love III will undergo replacement surgery on his left hip. 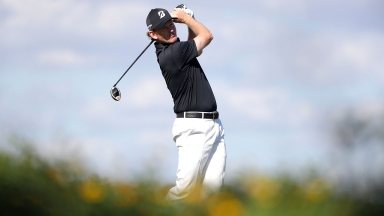 Brandt Snedeker was surprised how good his body felt after returning from an injury this week at the RSM Classic. Now he has plans for a busy 2018 season.