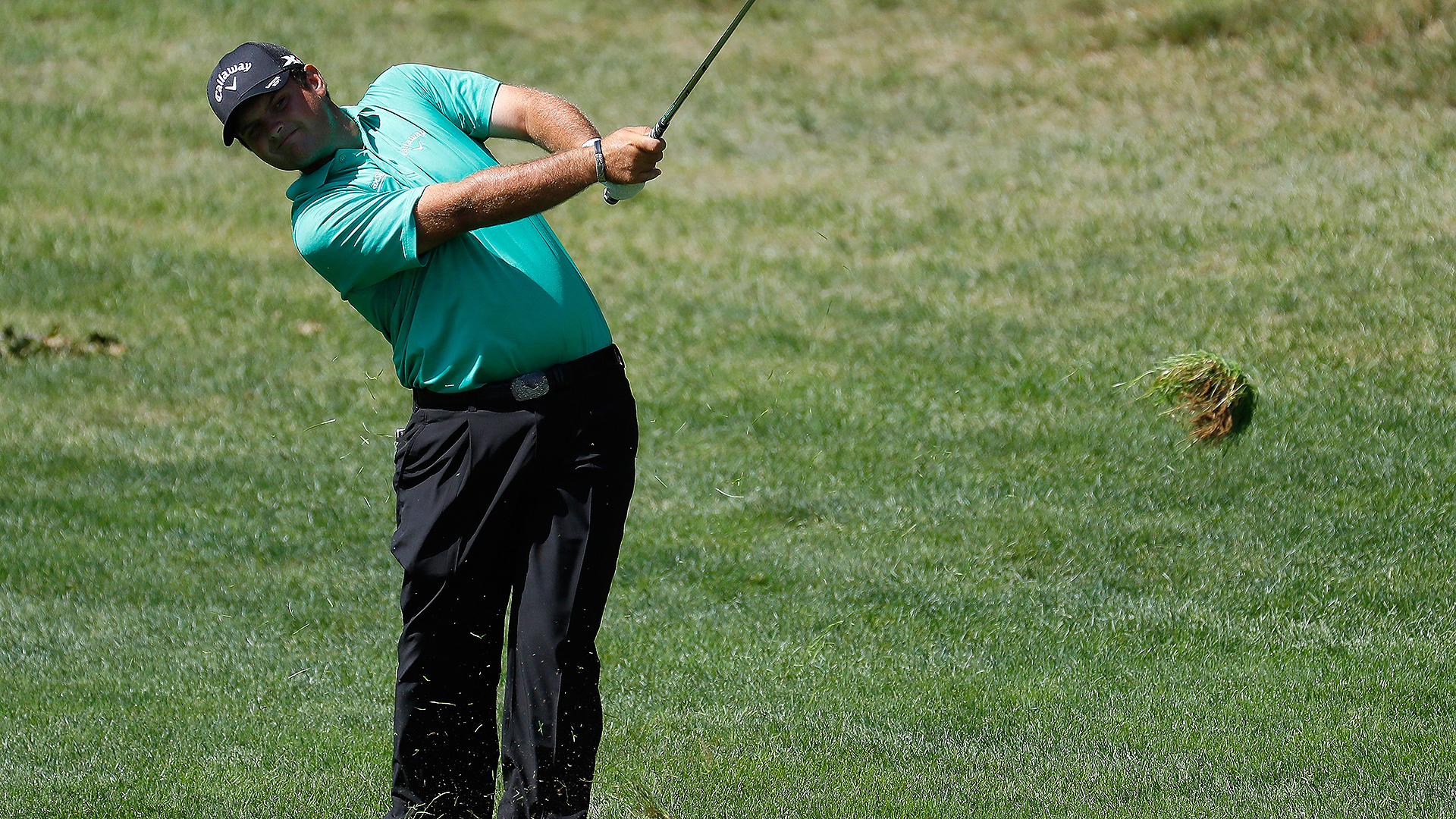 Martin Laird and Patrick Reed matched rounds of 5-under 66 to take a one-shot lead after the first round of The Barclays, the first event of the FedEx Cup Playoffs. Here's how things stand after 18 holes at Bethpage Black.

What it means: In this, the final week of Ryder Cup qualifying, Reed has a tenuous grip on the eighth and final automatic qualifying spot. He leads J.B. Holmes by less than $31,000, and Homes kept things close in the first round with a 4-under 67. Laird, meanwhile, comes into The Barclays ranked 89th in FedEx Cup points, and only the top 100 will advance to the Deutsche Bank Championship.

Round(s) of the day: Reed started on the 10th tee and had a quiet first nine, making the turn in even par. But he caught fire on his second nine, shooting 5-under 31 on the front with three birdies and an eagle on the par-5 fourth hole. Laird played the nines in order and like Reed, made hay on the front. He birdied both par 3s and both par 5s to turn in 4-under 32, then made eight pars and one birdie on the back.

Best of the rest: Of the four players who shot 4 under, we'll highlight Fowler, given that he's ranked higher (eighth) than Grillo, Chappell or Holmes. Fowler's round turned on a three-hole stretch (5-6-7) during which he went birdie-birdie-eagle. he went on to add his only bogey of the day, at No. 9, and his final birdie, at No. 14.

Biggest disappointment: After winning the Olympic silver medal in Rio de Janeiro, Henrik Stenson withdrew, citing a knee injury, after shooting a 3-over 74.

Shot of the day: Kevin Kisner holed out his approach shot on the second hole from 126 yards for eagle.

Quote of the day: “Of course [the Ryder Cup] is on my mind. But really at the end of the day, it’s just trying to get better and play this tournament, because if I play well, that means those other guys are going to have to play even better to try to catch me." - Patrick Reed

Main storylines heading into Friday: Let's face it - no disrespect to Reed or Laird, but most of us are keeping our eyes on the Big Fill In the Number (Jason Day, -3), (Dustin Johnson, -1), (Jordan Spieth, E), (Rory McIlroy, E) and the Olympic gold medalist (Justin Rose, +2). 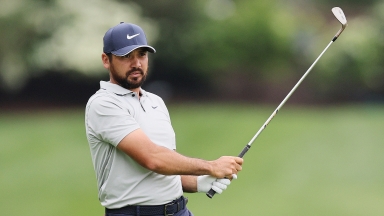 Jason Day kept the putter in the bag early in his third round at the Memorial with back-to-back hole-outs. 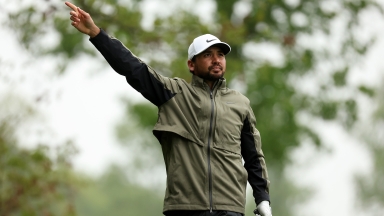 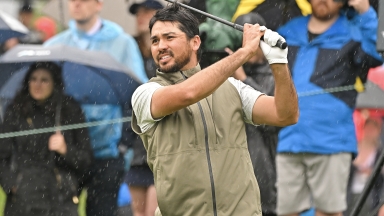