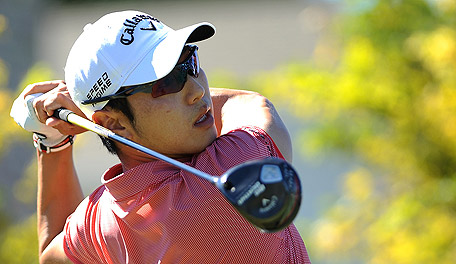 Per the Korea Herald: "Sources said the two-time PGA Tour winner filed an administrative suit Jan. 16 through his legal representatives, after the Military Manpower Administration (MMA) refused to extend his overseas travel permit in December."

Bae, 28, is seeking to extend his travel visa, which expired at the end of 2014, and delay his mandatory military service. At issue is South Korea's two-year, compulsory military requirement all males must fulfill between ages 18 and 35. Conscription remains in place as South Korea never signed a peace treaty with North Korea following their division in 1953.

One source "close to Bae" told the Herald: "If he wanted to dodge the service, he would simply have applied for his U.S. citizenship without filing for the suit. He’s playing well right now, and he’s hoping to delay the conscription for the time being.”

A two-time PGA Tour winner, Bae won the Frys.com Open in October. At 76th in the Official World Golf Ranking, Bae is the highest-ranked South Korean. He currently sits fourth in the FedEx Cup standings. 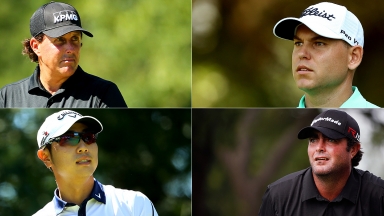 Bill Haas and Phil Mickelson were named captain's picks for the U.S. Presidents Cup, while Steven Bowditch and Sangmoon Bae were added to the International squad. 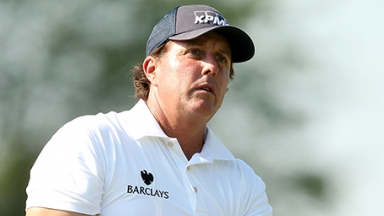 Punch Shot: Who's under most pressure at D. Bank?

There's lots on the line this week at the Deutsche Bank. But why does one writer believe Phil Mickelson is under the most pressure?