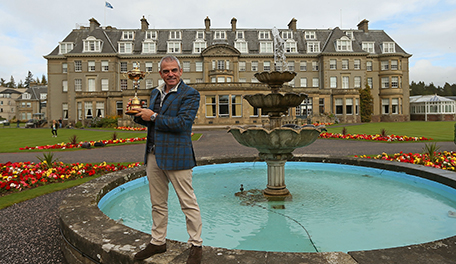 The site of the U.S. Ryder Cup team's implosion and the European team's most recent success could soon be up for bid.

Diageo plc, the world's largest distiller, is looking to cash in on Gleneagles' recent exposure and has hired a real estate broker to handle a potential sale.

A company spokeswoman told Bloomberg that the company has fielded “numerous expressions of interest over the years and particularly since the Ryder Cup. ... We have a duty to consider such interest carefully.”

The Times of London, which first reported the news on Jan. 31, estimated that the hotel and four-course golf club sitting on 850 Scottish acres could be worth £200 million ($300 million). 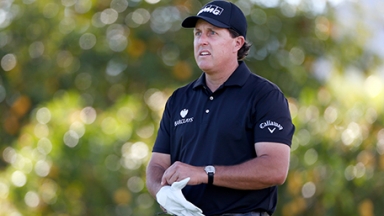 In his first public comments since causing a stir at Gleneagles, Phil Mickelson said he hopes the Ryder Cup task force can be 'very impactful.' 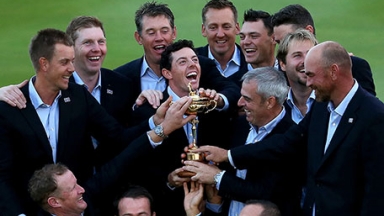 Team Europe put on another dominating Ryder Cup performance, playing with the kind of confidence that you'll want to develop in your game. 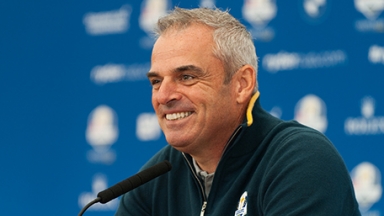 Europe's biggest weapon in its five-point Ryder Cup victory was perhaps its leader Paul McGinley, who has never lost as a part of the continental squad.