Report: WGC moving from Akron to Memphis in 2019 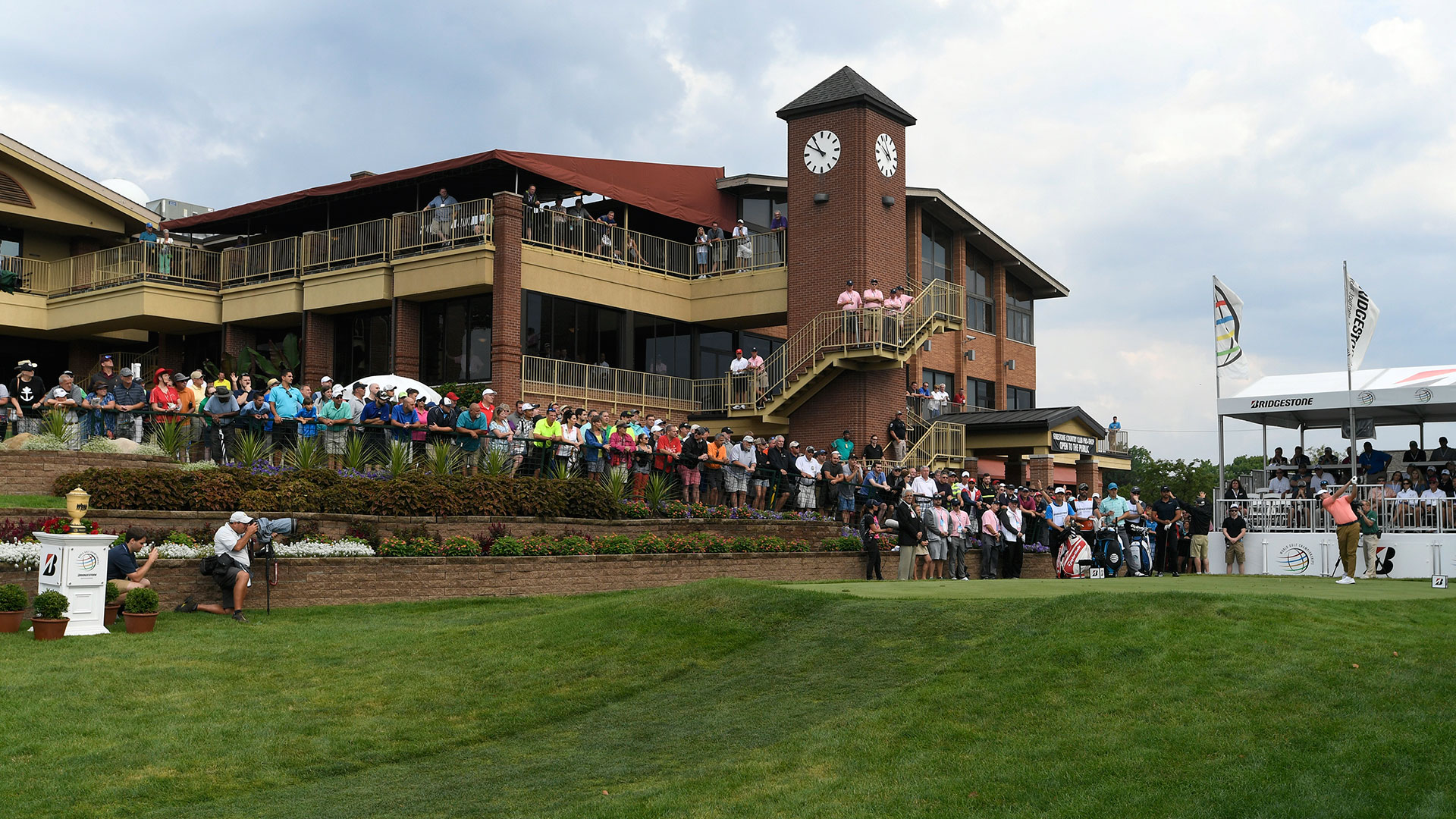 The PGA Tour's annual trip to Memphis is on the verge of getting an upgrade.

According to a report from the Memphis Commercial Appeal, the Tour is set to announce that the WGC-Bridgestone Invitational will relocate from Akron to Memphis beginning in 2019. A formal announcement including PGA Tour commissioner Jay Monahan and reigning Player of the Year Justin Thomas is reportedly set for Thursday.

The FedEx St. Jude Classic has been played in Memphis since 1958, and held at TPC Southwind since 1989. For the last several years, it has been played the week before the U.S. Open. But the Tour's schedule will experience an overhaul next year, as The Players moves from May to March and the PGA Championship moves from August to May.

With the WGC event no longer tethered to the week before the PGA Championship, it's expected that the tournament will remain in its current August position on the schedule while switching locations, which would then open up the spot in early June that the Memphis event currently occupies for a different tournament.

Memphis is home to the global headquarters for FedEx, which last year signed a 10-year renewal of their umbrella sponsorship of the FedExCup.

The move likely signals the end of the Tour's annual relationship with Akron and the South Course at Firestone Country Club, a lineage that dates back to the Rubber City Open in the 1950s. The course hosted the World Series of Golf beginning in 1962, which in 1999 became a WGC event. It also hosted the PGA Championship on three occasions: 1960, 1966 and 1975. 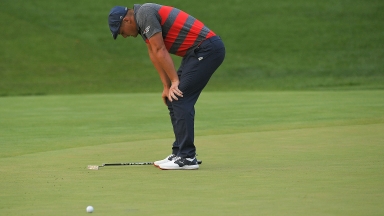 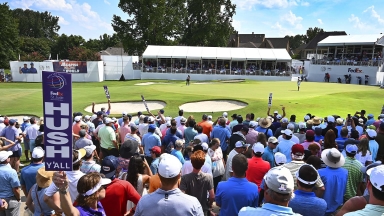 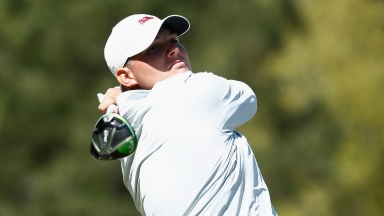