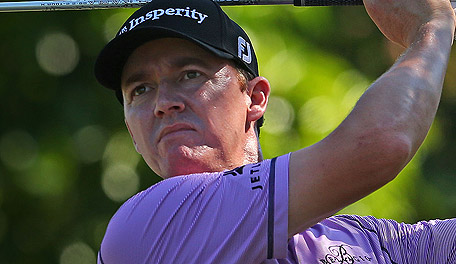 One week after failing to close the Hyundai Tournament of Champions, Jimmy Walker rebounded to rout the field at the Sony Open, winning by a tournament record nine shots.

The win, Walker's fourth in the last 15 months, jumps him from 17th to 13th in the Official World Golf Ranking. Thanks to his play over the last two weeks, Walker has advanced eight spots, up from 21st, since the beginning of the calendar year.

Walker now sits one spot behind No. 12 Martin Kaymer, who forfeited a 10-shot lead to lose the Abu Dhabi HSBC Championship.

The benefactor of Kaymer's epic collapse, unheralded, 22-year-old Frenchman Gary Stal took home his first European Tour victory and vaulted a whopping 251 spots up the OWGR, from 354th to 103rd. Stal started 2015 all the way down at 435th but has used his win and a top-five finish at the South African Open to leap 332 places.

The only change in the top 10: Justin Rose hopped Sergio Garcia to move into sixth thanks to a T-12 finish in Abu Dhabi, while Garcia sat inactive. 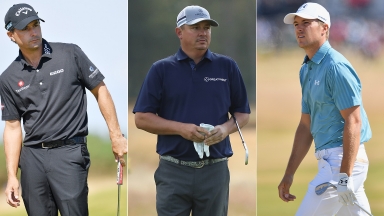 CARNOUSTIE, Scotland – It’s not exactly “Animal House Scotland,” but it’s as close as the gentleman’s game allows itself to drift toward that raucous line. 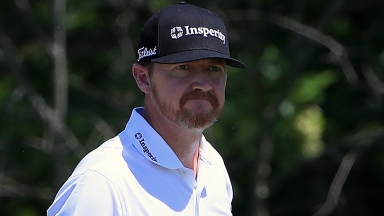 With his game and health both trending in a similarly positive direction, Jimmy Walker has plenty of reason to smile. 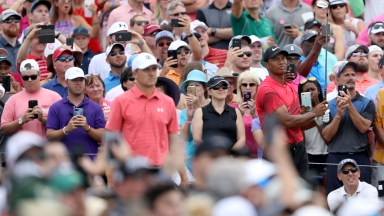 Legal gambling will obviously mean more money, but it may also up the ante on a tense relationship between fans and players.