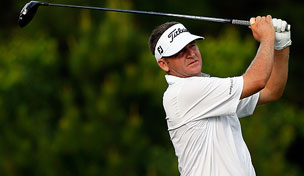 Getty Images
BROUSSARD, LA - MARCH 28: Brian Vranesh hits his tee shot on the 11th hole during the final round of the Chitimacha Louisiana Open at Le Triomphe Country Club on March 28, 2010 in Broussard, Louisiana. (Photo by Hunter Martin/Getty Images)  -

Whether he was No. 123 or No. 125, it mattered little – Jason Bohn merely wanted to qualify for the PGA Tour’s FedEx Cup playoffs. He did Monday, barely, and now will tee it up at this week’s playoff opener, The Barclays at Bethpage Black.

“Now,” Bohn said Tuesday on “Morning Drive,” “my attitude completely changes. I have to go for the Cinderella story.”

Anything can happen during the FedEx playoffs, which in late August and September tend to resemble the NCAA basketball tournament, in which each week underdogs and long shots try to survive and advance.

Bohn, who entered the Wyndham Championship at No. 123 in the FedEx Cup standings, missed the cut last week in Greensboro after rounds of 70-72. In the second round, he triple-bogeyed the 18th hole (his ninth of the day) to put his FedEx Cup spot in danger. “I started getting really flustered,” he said, “and kind of puked all over myself coming in.”

Upon returning home to Atlanta, Bohn couldn’t stand to watch the TV coverage on Sunday, so he took his father-in-law and two sons to the Braves game. His cellphone remained in the car.

When the game was over, Bohn called his wife and asked whether he’d need to board a plane to New York City or take five weeks off. Told that play would need to be completed Monday because of rain, Bohn shrieked, “Are you kidding me? I gotta watch this now?”

Of course, it turned out fine, as only Heath Slocum moved from outside the FedEx Cup bubble (No. 128) to inside (No. 124). Jhonattan Vegas, No. 126, finished a mere two points behind Bohn in the standings.

Though Bohn admits he’s fortunate to have made the FedEx Cup playoffs on the number, he’s not sold on the idea of having 125 players in the first event.

“It’s a little bit large, but I’m glad they didn’t change it this year,” he said, laughing. “But hopefully in the future there’s some shrinkage with that number.” 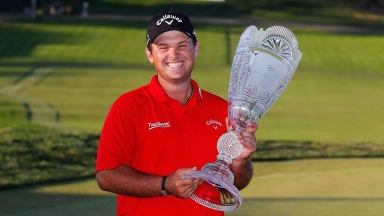 This week's Biggest Movers are highlighted by Patrick Reed, who locked up a Ryder Cup spot in impressive fashion with his one-shot victory at The Barclays. 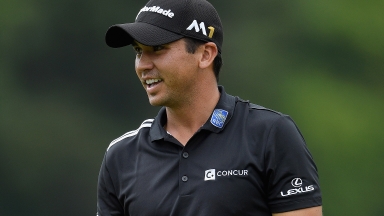 See which players you can expect to contend this week at The Barclays, which returns to Bethpage Black for the first time since 2012. 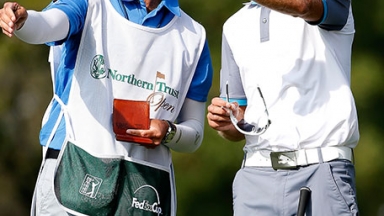 Northern Trust is moving its title sponsorship on the PGA Tour from Los Angeles to New York and will become the opening FedEx Cup playoff event next year, which could create a small domino effect of sponsors.