Dufner hopes to team with Z. Johnson at Medinah 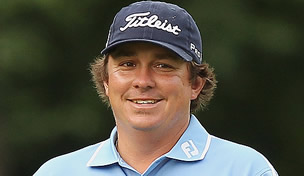 He’s such a laconic character, it sometimes can be difficult to get a read on Jason Dufner. But when captain Davis Love III asked the 35-year-old recently which player he’d most liked to be paired with at next week’s Ryder Cup, Dufner was quick with an answer: Zach Johnson.

“I’ve played a lot with him in the playoffs, and we started chatting,” Dufner explained Wednesday on “Morning Drive.” “Our games are pretty similar; we try to control the golf ball from the fairway and chip and putt pretty good. But we both play a golf ball that’s very similar, and that’ll be a pretty good matchup in alternate shot.

“I think I can play with anyone, really. Maybe I can free some guys up that like to take a little bit more risk, knowing I’ll be on the greens and in the fairways. But I think that’d be a pretty good fit (with Johnson).”

Dufner has become one of the central characters of this year’s FedEx Cup – not necessarily because of his play, but more because of his absence. After a career-best regular season in which he won at the Zurich Classic and Byron Nelson, Dufner was No. 2 in points entering the playoffs, so he chose to forgo the first event at The Barclays.

“A lot of it had to do with being on the Ryder Cup team,” said Dufner, who is making his first appearance in the biennial event. “I knew that at the back-end of the playoffs I was going to be playing a lot of golf, and I played well enough during the regular season that it afforded me to take a week off and gear up for this week in Atlanta and next week in Chicago.”

Of course, in skipping an event, Dufner dropped a few spots on the points list; he enters this week’s Tour Championship in 10th. To win the $10 million FedEx Cup, he must win at East Lake and have Rory McIlroy finish fifth or worse, Tiger Woods fourth or worse, Nick Watney third or worse, Phil Mickelson third or worse and Brandt Snedeker second or worse. 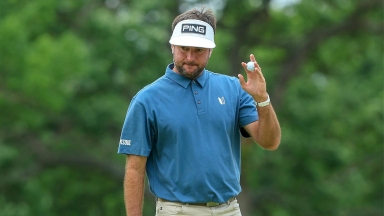 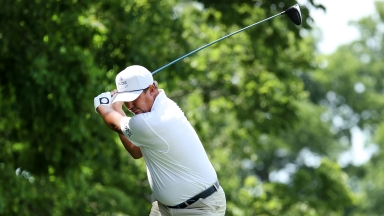 Jason Dufner is picking up where he left off last season, opening the Fortinet Championship in 67, but now he's longer. 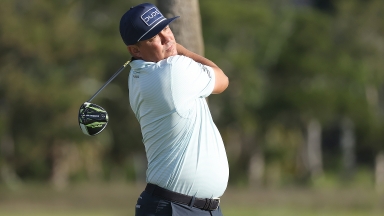 Jason Dufner shot 71 Thursday at the PGA. He is noted as a student of the swing, but don't expect him to ever coach.