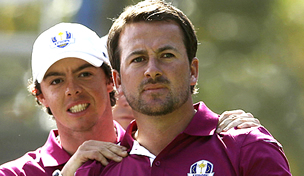 Getty Images
DULUTH, GA - MAY 15: Chez Reavie hits from the sand on the eighth hole during the first round of the AT&T Classic at TPC Sugarloaf on May 15, 2008 in Duluth, Georgia. (Photo by Matt Sullivan/Getty Images)  -

Even with Rory McIlroy reportedly cashing in on a deal with Nike worth at least $200 million, Graeme McDowell insisted Tuesday that his good friend and fellow countryman is not settling for “inferior equipment” and that it’d be very “short-sighted” for a player to make a change based solely on money.

In an interview with the Daily Record, G-Mac referenced his own equipment deal, signed in 2011, a year after the most successful season of his career.

“When I switched (from Callaway to Cleveland/Srixon) there were plenty of comments, but it doesn’t boil down to purely financial reasons, and it would have been pretty short-sighted of me to switch equipment companies for money,” McDowell said, according to the report. “What you do on the golf course is more important than how much money you’re making off it. Eventually, the money will dry up, and you have to keep producing the goods on the golf course, so I would never go to a company that had inferior equipment.

“So whoever Rory turns to, that company will be able to provide him with a certain level of equipment. But he’s not going there if he doesn’t like the equipment and he didn’t think he could compete. … He’s not going to go to an inferior technology company.” 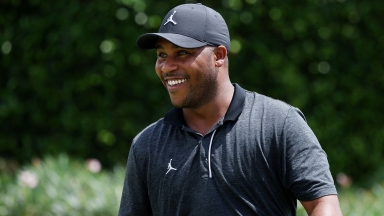 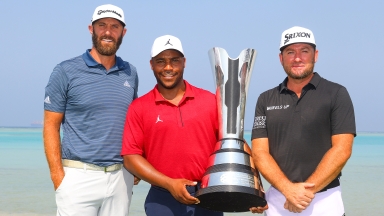 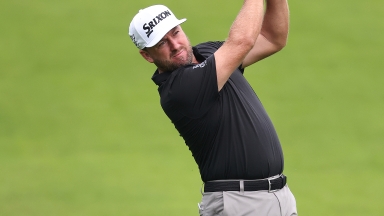 Graeme McDowell said it should be up to the DP World Tour membership to determine if LIV players can compete in events.