MEDINAH, Ill. – Paul Lawrie has been a member of only two European Ryder Cup teams.

They just so happened to be two of the most memorable squads in the event’s history.

Obviously, they were two wildly different emotional experiences for the 43-year-old Scot.

“A lot better than ’99 felt,” Lawrie said Sunday, when asked about his first Ryder Cup in 13 years. “Today, you know, especially at my age, to be part of this team and to come back from 10-6 behind on American soil, it doesn’t get any better.”

On Sunday, Lawrie defeated Brandt Snedeker, 5 and 3, in the most lopsided result of the singles matches. It was Lawrie’s lone victory in three attempts this week. 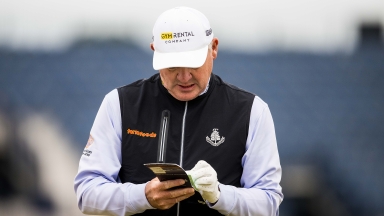 Paul Lawrie is 53 years old,  but the 1999 Open Championship winner proved Thursday that he still has some pop. 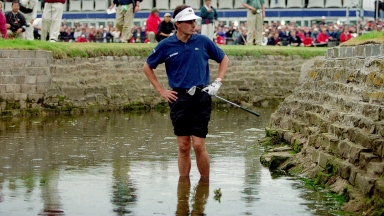 Carnoustie '99: An oral history of 18 and beyond

Go inside the most bizarre finish in major history as those involved, from the course to the TV booth, tell their stories from Jean Van de Velde's Carnoustie collapse. 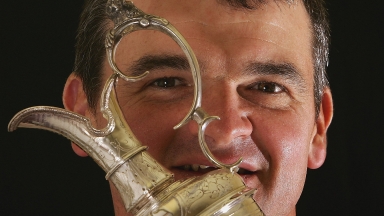 Carnoustie '99: In defense of Paul Lawrie

Everyone remembers the 1999 Open for the man who lost. But we shouldn't forget about the man who did everything right to win.