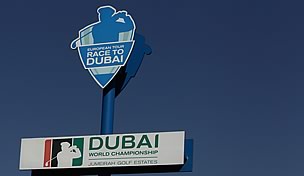 The 2013 Race to Dubai will begin this December with the inaugural Nelson Mandela Championship in South Africa, the European Tour announced.

The tournament, whose venue has yet to be confirmed, will take place Dec. 6-9 and will include 156 participants split equally among European Tour and Sunshine Tour players. Both tours will co-sanction the event.

Bearing the name of the former South African president and Nobel Peace Prize recipient, the event will be one of six tournaments held in South Africa as part of the 2013 European Tour international schedule.

The Race to Dubai serves as a season-long competition for European Tour members, with the winner receiving a $1 million bonus and seven-year tour exemption. This season, the race concludes Nov. 22-25 with the DP World Tour Championship, Dubai at Jumeirah Golf Estates in the United Arab Emirates. 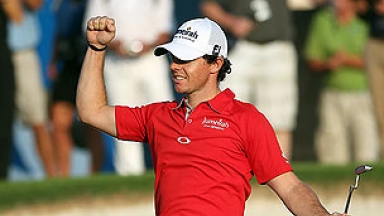 In this week's What We Learned, we discuss the show put on by Rory Mciloy and his European Tour mates. 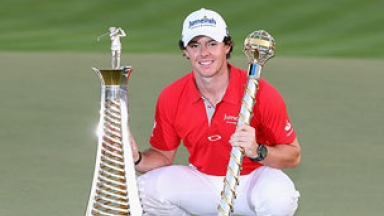 With another vintage performance, Rory McIlroy closed with five consecutive birdies Sunday to win the season-ending event in Dubai. 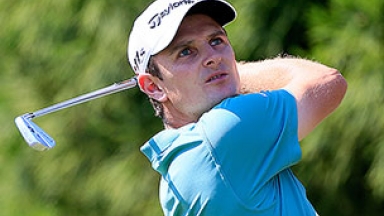 Justin Rose shot a course-record, 10-under 62 on Sunday in Dubai ... and he still finished two shots shy of Rory McIlroy.