Paced by a 3-under-par 68 from Mike Miller in Friday's final round, New York won the USGA Men's State Team Championship for the first time, posting a 54-hole total of 2-over 428. Their six-stroke margin of victory over second-place Iowa was the largest in the event since 1997; 2003 state champion Tennessee ended up third, seven shots behind New York.

Miller, 20, advanced to the second round of match play at this year's U.S. Amateur and recently left Penn State University to focus on his amateur golf career. He shot rounds of 72-69-68 on the par-71 Galloway National GC to finish as the low individual scorer for the event and anchor the team from the Empire State. The other members of the winning squad were Max Buckley (73-71-75) and Joseph Saladino (79-80-82).

Led by 4-time U.S. Mid-Amateur champion Nathan Smith, Team Pennsylvania entered the final round three strokes behind New York before slipping back to fourth place on Friday. Smith shot rounds of 72-71-76, including a fateful stretch on the back nine Friday in which he was 5-over across a four-hole stretch.

The USGA holds State Team Championships for men and women in alternating years; each state is responsible for selecting a team of three golfers, with teams counting the two lowest scores from each round. This year's competition included representatives from all 50 states, Puerto Rico and the District of Columbia. 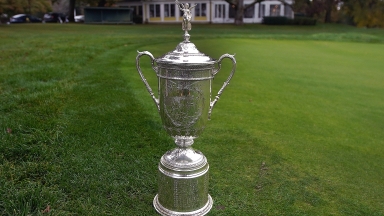 As players all around the country are taking part in Golf's Longest Day Monday, the USGA announced exemptions for 12 players. 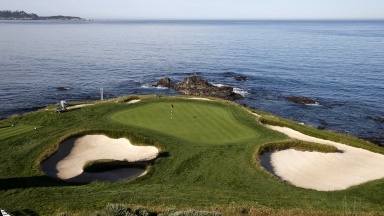 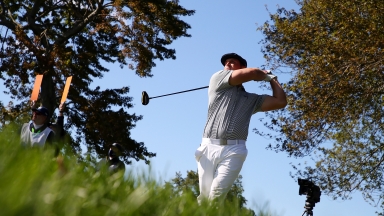