Report: Oakmont in the mix for 2021 Walker Cup

Oakmont Country Club is scheduled to host the 2016 U.S. Open, and it may be in the running for another USGA championship, as well.

The club outside Pittsburgh is one of the venues being discussed for the 2021 Walker Cup, according to a report Monday in the Pittsburgh Business Times. A decision has not been finalized, however.

The Walker Cup is a biennial amateur event that pits players from the United States and those from Great Britain & Ireland. Next year’s event will be held at the National Golf Links of America in Southampton, N.Y. 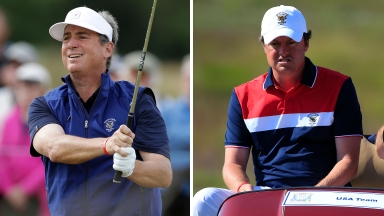 Mike McCoy has been named the U.S. Walker Cup captain at the Old Course, while Nathan Smith will lead the U.S. at Cypress Point. 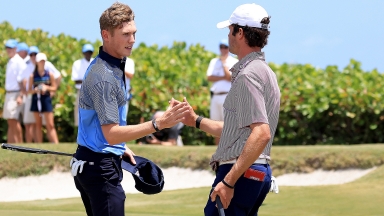 After brilliant Walker Cup, why ruin it?

So you want to make changes to the Walker Cup? Here's why most of the ideas are, well, not a good idea. 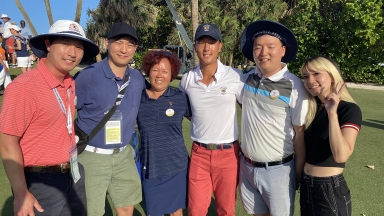 Playing in front of his entire family for the first time, John Pak helped the U.S. win the Walker Cup – and on Mother's Day.