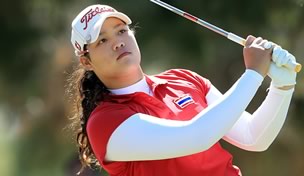 Ariya Jutanugarn, whose petition to enter LPGA Q-School was denied because she did not meet the age requirement, will turn pro later this year and attempt to play on the Ladies European Tour.

According to a report Tuesday in the Bangkok Post, Jutanugarn, who turns 17 next month, initially intended to turn pro at this week’s Sime Darby LPGA Malaysia. The second-ranked amateur in the world instead has put those plans on hold, because she wants to capture the AJGA’s Rolex Junior Player of the Year award for the second consecutive year. (If she turns pro, she would not be eligible for the award.) Only five players – including Cristie Kerr, Paula Creamer and Morgan Pressel – have accomplished that feat.

After this week’s LPGA event, Jutanugarn is scheduled to play the AJGA Polo Golf Junior Classic in West Palm Beach, Fla., then return to Europe, where she will attempt to navigate Q-School in December. Unlike with the LPGA, she was granted a spot in LET qualifying despite not being 18. 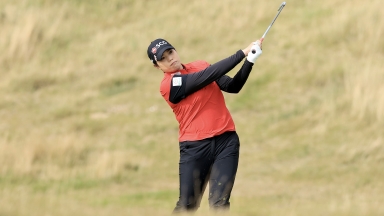 Ariya Jutanugarn bogeyed the final two holes for an even-par 72 on Saturday at windy Dumbarnie Links. 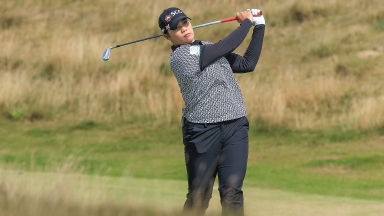 Ariya Jutanugarn rattled off five birdies in a six-hole stretch on the back nine to take control of the lead. 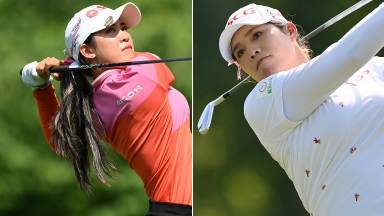