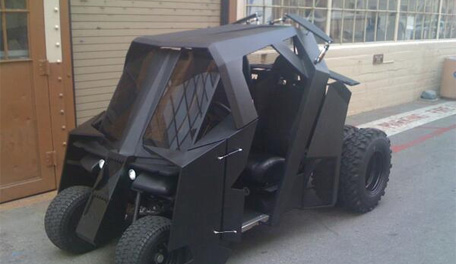 Today (Wednesday, July 23) is Batman Day and marks the 75th anniversary of the creation of the greatest caped crusader that's ever battled bad guys and guarded Gotham.

The Grill Room thought it would take this occasion to revisit perhaps the greatest golf cart creation of all time - the Batman Tumbler Golf Cart.

Golf Channel originally tweeted this image in December, when this golf cart sold on eBay for $17,500.

The handmade cart, which was modified to look like Batman's tumbler in Christopher Nolan's The Dark Knight films, can travel 38 mph and features six tires, disc brakes, cup holders, an iPad and Batman logos.

Hopefully, the person who bought it is out driving it today and saving golf games ... one mulligan at a time. 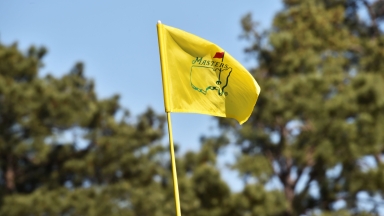 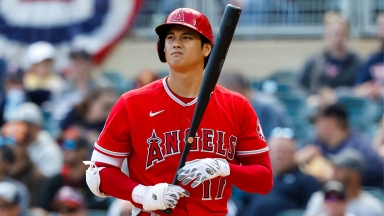 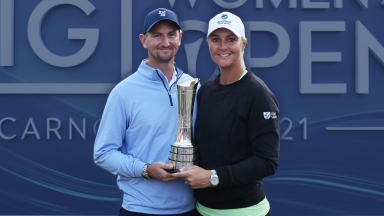