Pool up a seat: Dress responsibly at Vegas pool party 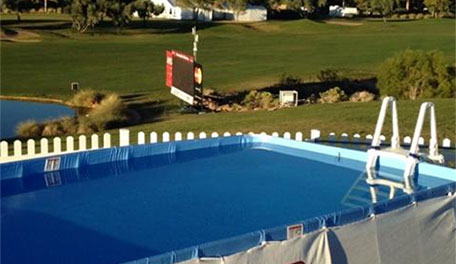 Las Vegas is known for its golf courses, clubs, casinos and, of course, its pools. For the first time ever, the Las Vegas PGA Tour stop is doing what Vegas does best - offering fans the ultimate entertainment experience.

This week at the Shriners Hospitals for Children Open, fans can hang out and watch the tournament action from within two pools that are set up between Nos. 17 and 18 at TPC Summerlin. Additionally, while waiting for groups to come through, fans can test their own skills on a nine-hole putt-putt course. The area is free to the public, so you might want to get there early and reserve your spot.

Here are a few photos of what the pool looks like, taken from on-site:

Swim or swing at this year's tournament! #shco2014 pic.twitter.com/cSvXfHodyJ

Fashion is also big in Vegas, so if you're having trouble deciding what to wear to this pool party, mimicking Alexis Randock (Rickie Fowler's new flame) is never a bad call.

We know better than to say "never." If you're a dude, mimicking Randock (or any attractive female) would be a very, very bad call. Have fun out there, but please drink - and dress - responsibly. 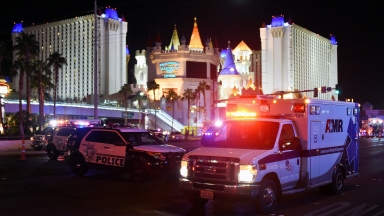 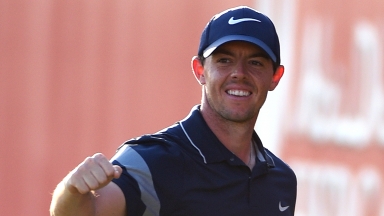 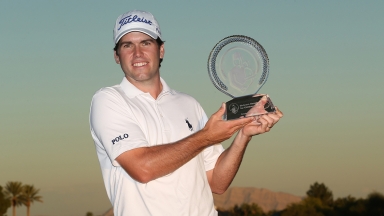 One the Hard Way