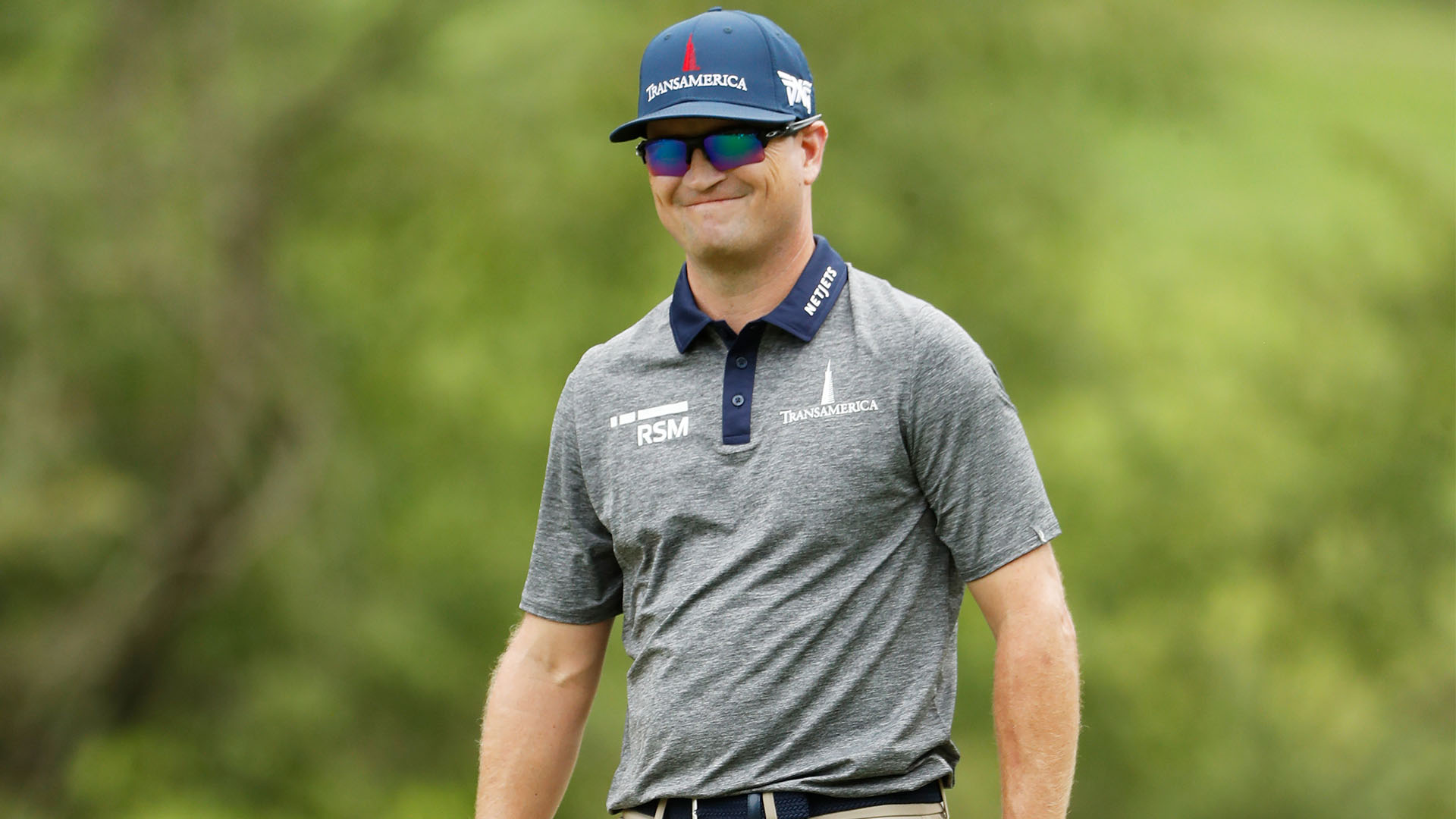 In golf, that window can extend a little longer and that's been proven recently with Phil Mickelson winning the PGA Championship at 50 and Stewart Cink breaking an 11-year winless drought at 47. Plus, Lucas Glover, at 41, won for the first time in a decade at last season's John Deere and Brian Gay, 48, broke a seven-year winless drought in Bermuda.

Winning past 40 is tough, but it can be done. In the past, Tiger Woods, Ernie Els and Vijay Singh have all shown that age can just be a number in some of the sport's premier events.

Here’s a look at some former major champions and past PGA Tour winners – plus one elder statesman still looking for his first  – who might have one – or two – more Tour titles in them:

Following the 2016 season in which he won his first and only major (PGA), he was diagnosed with Lyme disease and saw his game steeply decline. Walker, 42, fell from a top 10 player in the world to No. 528 last summer. But he's starting to see some light at the end of the tunnel, having notched his first top-10 since May 2018 at the Memorial and then placing T-11 at the 3M Open.

“I’m very proud of what I’ve done and what I’ve accomplished,” he said to Golf.com in November. “I don’t think I’m done yet. I’m starting to feel really good about golf again. I want more. So that’s why I keep banging away at it.”

The Swede, 45, won the 2016 Open as the world No. 6 by setting the lowest aggregate score in a major (264). However, he hasn't won since the 2017 Wyndham Championship (unless you count the 2019 Hero World Challenge). But to start the 2020-21 Tour season, three players ranked outside the top 300 ended lengthy droughts (Martin Laird, Robert Streb and Gay). Therefore, Stenson, now the world No. 183, shouldn't get discouraged, especially with his pedigree.

Full-field tee times from the Sony Open in Hawaii

After winning The Genesis Invitational a month before the COVID break in 2020, Scott, 41, has been searching for a follow-up win, as the pandemic took a toll on him. But there are signs the '13 Masters winner is finding his footing. If it wasn't for a botched 4-footer on Wyndham's first playoff hole, he would have won this past season. He also posted his best round since '18 (63) en route to a T-5 at the CJ Cup, last fall's strongest field. Scott looks ready to turn back the clock in '22.

He was one stroke away from joining the Tiger Woods-Rocco Mediate playoff in the 2008 U.S. Open and he's still going strong 13 years later. Last year, the former world No. 1 posted back-to-back solo runner-ups – the first player to do so on Tour since Webb Simpson in 2019 – at the Arnold Palmer Invitational and The Players. And at the '21 Open, he became the all-time leader in majors played without a win (88). However, the 48-year-old's major and Tour appearances may be numbered as he's rumored to have interest in cashing in with the Saudi Golf League.

Will the 47-year-old Aussie finally breakthrough? Well, last season he ranked third on Tour in par-3 scoring average and made 17 cuts in 27 starts, but had only two top-10s and once again failed to make his first FedExCup playoff appearance. And after 181 Tour starts he's still looking for his maiden win. If he finally gets it, he'll be the oldest first-time winner since the new millennium by over three years.

The 46-year-old has suffered a slew of injuries that forced him into a 1,321-day hiatus (from 2016-19) between Tour starts and because of that, the 2009 U.S. Bank Championship winner contemplated retirement. However, he's inspiringly made a comeback and placed T-2 at Congaree for his first runner-up since 2012 and first top-10 since '15.

The world No. 42 heartbreakingly missed a 5-foot putt on his 72nd hole of last year's Wyndham Championship to miss the FedExCup playoffs for the first time since its 2007 inception. But Rose, 41, is not that far removed from winning the entire FedExCup in 2018, the year in which he ascended to world No. 1. To say he'll win again isn't going out on a whim.

The soon-to-be 40-year-old's Tour life is hanging by a thread. Since being involved in a terrible car accident on Feb. 14, 2018, he's managed only three top-10s (none since July 2019) and a single top-25 since his last top-10. He tried to reclaim his Tour card at the Korn Ferry Tour finals but failed with a T-45 at the Nationwide Children’s Hospital Championship, so he's playing this season on his top-50 career earnings exemption. Haas winning again would be one of the year's most inspiring stories.

The 43-year-old reached milestones off the course last year, writing a book, where he opened up about his mental health struggles. But on the course, he's fallen 50 spots in the world rankings since 2018 when he recorded three wins, the most he's ever had in a single Tour season.

Also, once perennially amongst the longest drivers on Tour, he ranked 38th in average driving distance last year, the lowest ranking of his career by 18 spots and only the second time he's been outside the top 10.

But he nearly had a breakthrough moment at last year's Travelers, where he's won three times. After holding the lead Sunday through 14, he melted over his final four holes and finished T-19. A T-6 the following week in Detroit was the last result in 2021 he could hang his hat on, but maybe splitting with longtime caddie Ted Scott in September rejuvenates "Bubba from Bagdad."

The PGA Tour added seven more players to the list of those who have been indefinitely suspended because LIV participation. 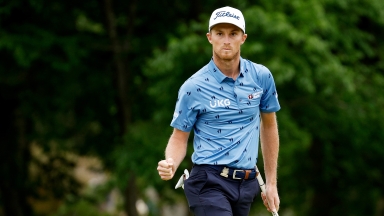 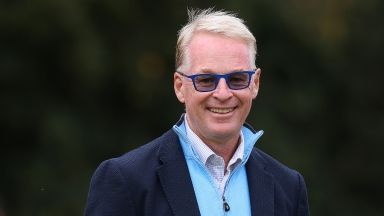 DP World Tour chief executive Keith Pelley pushed back on the idea that his circuit is merely becoming a feeder tour for the PGA Tour.