Wolff, Morikawa among those on Hogan Award Watch List 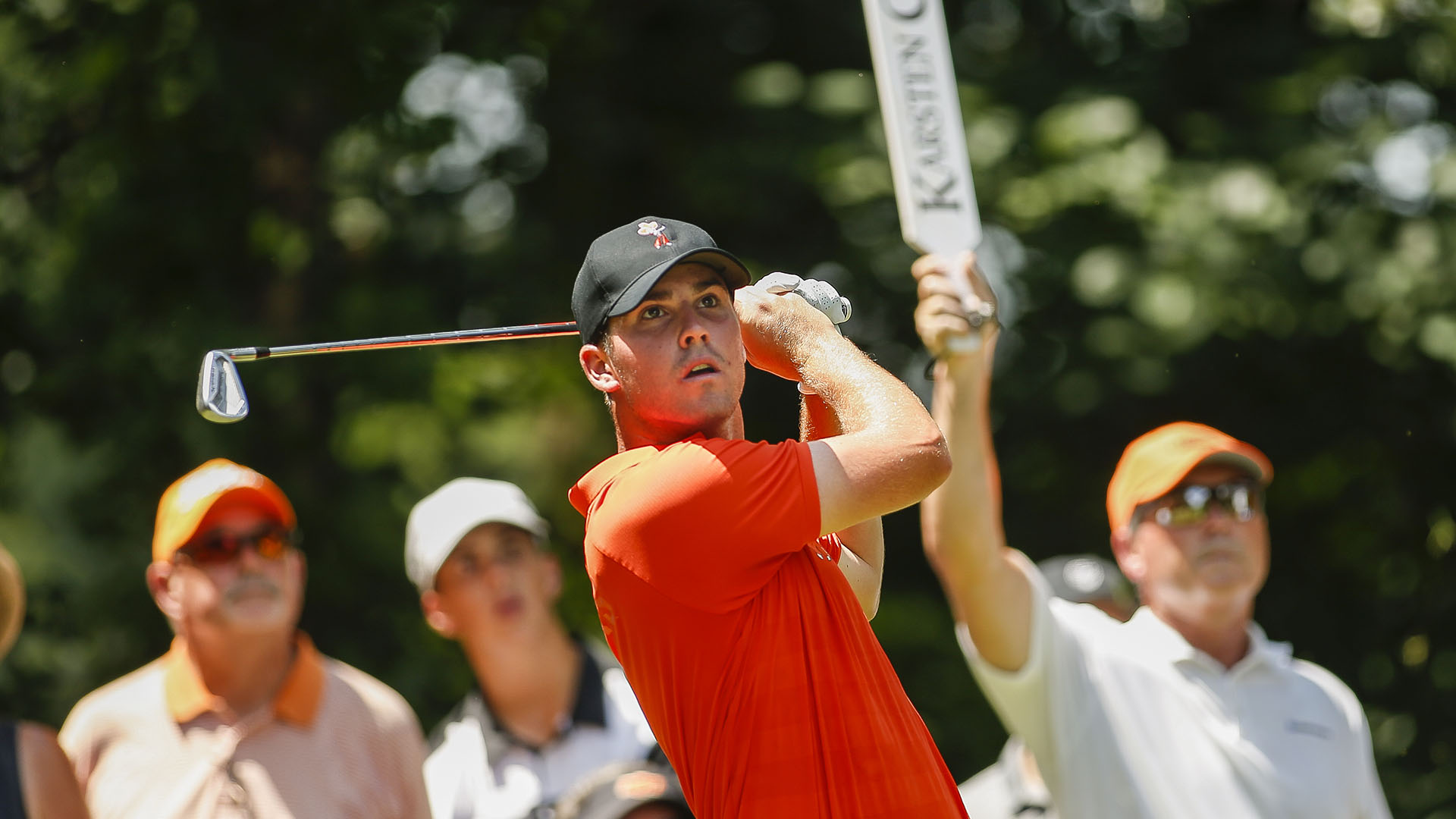 With the start of the spring season finally here, 28 of the country's most heralded amateur golfers have been named to the 2019 Ben Hogan Award Watch List.

The Ben Hogan Award is given annually to the top men's NCAA Division I, II or III, NAIA or NJCAA golfer. The award takes into account all collegiate and amateur competitions during a 12-month span from June to May. The selection committee includes leaders in collegiate, amateur and professional golf.

Ten semifinalists, which could include players not on the watch list, will be announced on April 17. The list will then be cut down to three finalists on May 2. The winner will then be announced May 20 at a black-tie dinner at Colonial Country Club in Fort Worth, Texas, prior to the start of the Charles Schwab Challenge. 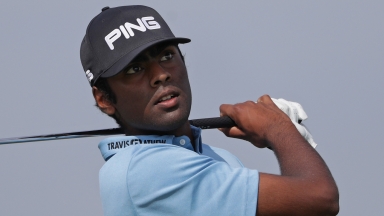 Sahith Theegala took home the Ben Hogan Award, given to the top college and amateur golfer of the past year, Tuesday night at Colonial. 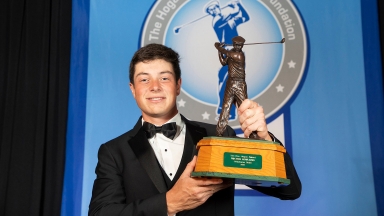 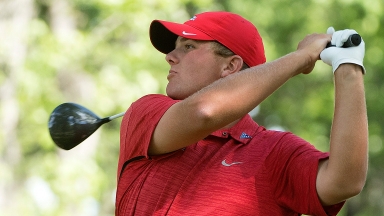 Reigning NCAA champion Braden Thornberry headlines the list of contenders for the Ben Hogan Award, which recognizes the top amateur player over a 12-month period.