Rose well back, but happy few players separate him from the lead 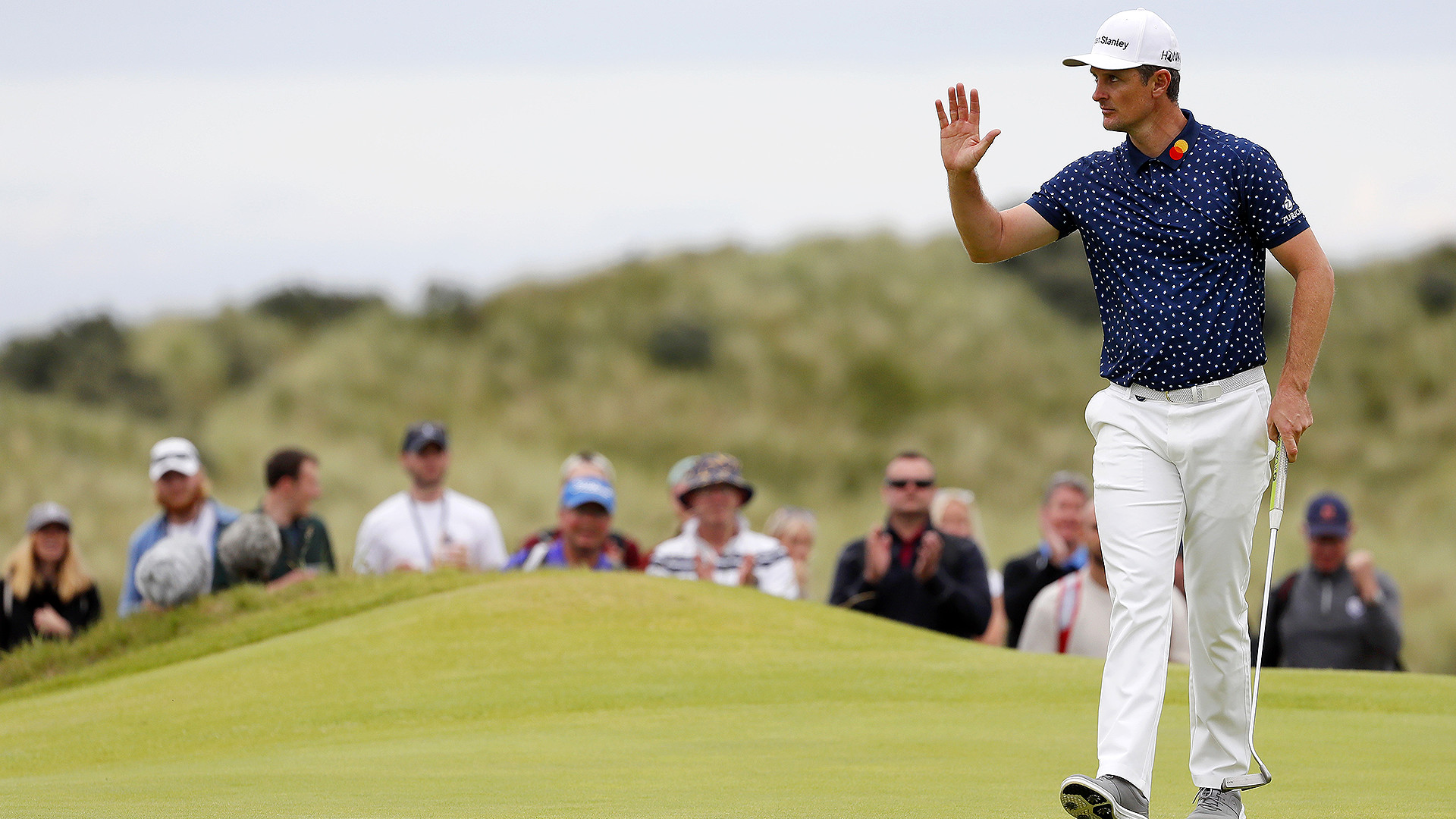 PORTRUSH, Northern Ireland – Justin Rose took a look at the leaderboard after Saturday’s third round of the 148th Open Championship and liked his position. Not necessarily where he stood in relation to the leader, but because of how few people stood between them.

Rose enters the final round at Royal Portrush trailing leader Shane Lowry by seven strokes. But he’s also tied for fourth, along with Brooks Koepka, at 9 under par. Just Tommy Fleetwood (12 under) and J.B. Holmes (10 under) separate Rose from Lowry.

“If I do play a great round of golf in tough weather, you don't have to run through a whole bunch of guys, you've got one or two guys to chase,” Rose said. “You just never know what kind of day they may or may not have in a tough weather day.”

The weather Rose mentioned could play a huge factor in determining who holds the claret jug Sunday evening. Tee times were moved up for the final because of a threatening late-afternoon forecast.

“Persistent and occasional heavy rain,” according to The Open’s weather service are expected on Sunday with gusts that could reach 40 mph.

In comparatively calm conditions on Saturday, Rose was able to manage a 3-under 68, while Lowry shot 63 to move clear of the field. Given the forecast, Rose doesn’t believe he’ll have to match Lowry’s number in Round 4.

However, he knows Lowry, given his current form and his pedigree, will be difficult to beat.

“I'm just projecting Shane is going to have a decent finish here,” Rose said. “He's got a great short game, that will stand him in good stead on a tough-weather day. He's Irish. If there is a tough-weather-day player, it probably is him. It doesn't make it easy trying to win a major in conditions like that.

“We'll see. Great chance tomorrow. And I'm going to go out and just try and relish it, I suppose.” 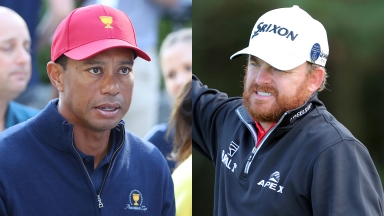 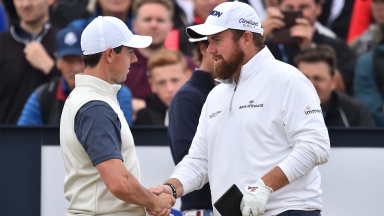 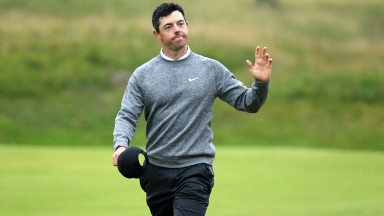