What do the Euro players think of Ryder Cup home fans? 'Not much' 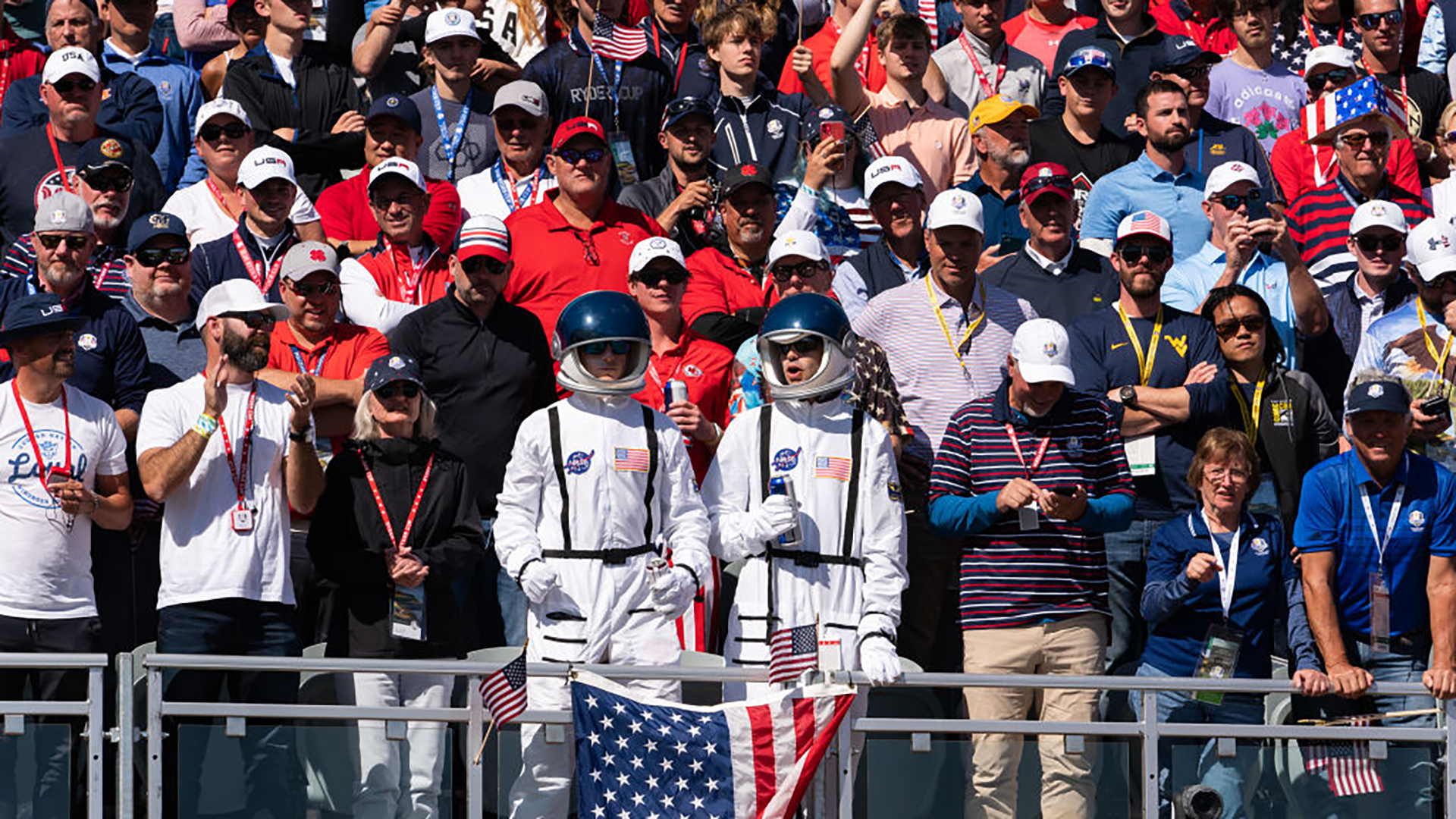 SHEBOYGAN, Wis. – The 43rd Ryder Cup was always going to be contentious, wildly partisan and, as some predicted, outside the boundaries of what’s considered acceptable behavior by some.

Because of the COVID-19 pandemic, European fans weren’t allowed to travel from overseas to Whistling Straits, leaving a lopsided American crowd. Making things worse for the visitors, officials sold out the event, which set the stage for plenty of over-the-top behavior.

Asked what he thought of how the American fans were treating the European team, Shane Lowry winced, “Not much.”

Tyrrell Hatton was more diplomatic with Sunday’s singles matches looming, but he acknowledged that some fans had crossed the line.

“We are the away team. They are behind their guys. It's to be expected,” Hatton said. “The majority of the fans have been great, to be fair. I think they have been calling out some of the guys that have been chanting some, or using some interesting words, should we say, and it's just unfortunate that a few of them do silly things like opening cans at the top of your backswing.”

Fan behavior has become an issue on the PGA Tour in recent months, and Tour commissioner Jay Monahan told reporters last month that the circuit planned to crack down on “harassing and disruptive behavior.”