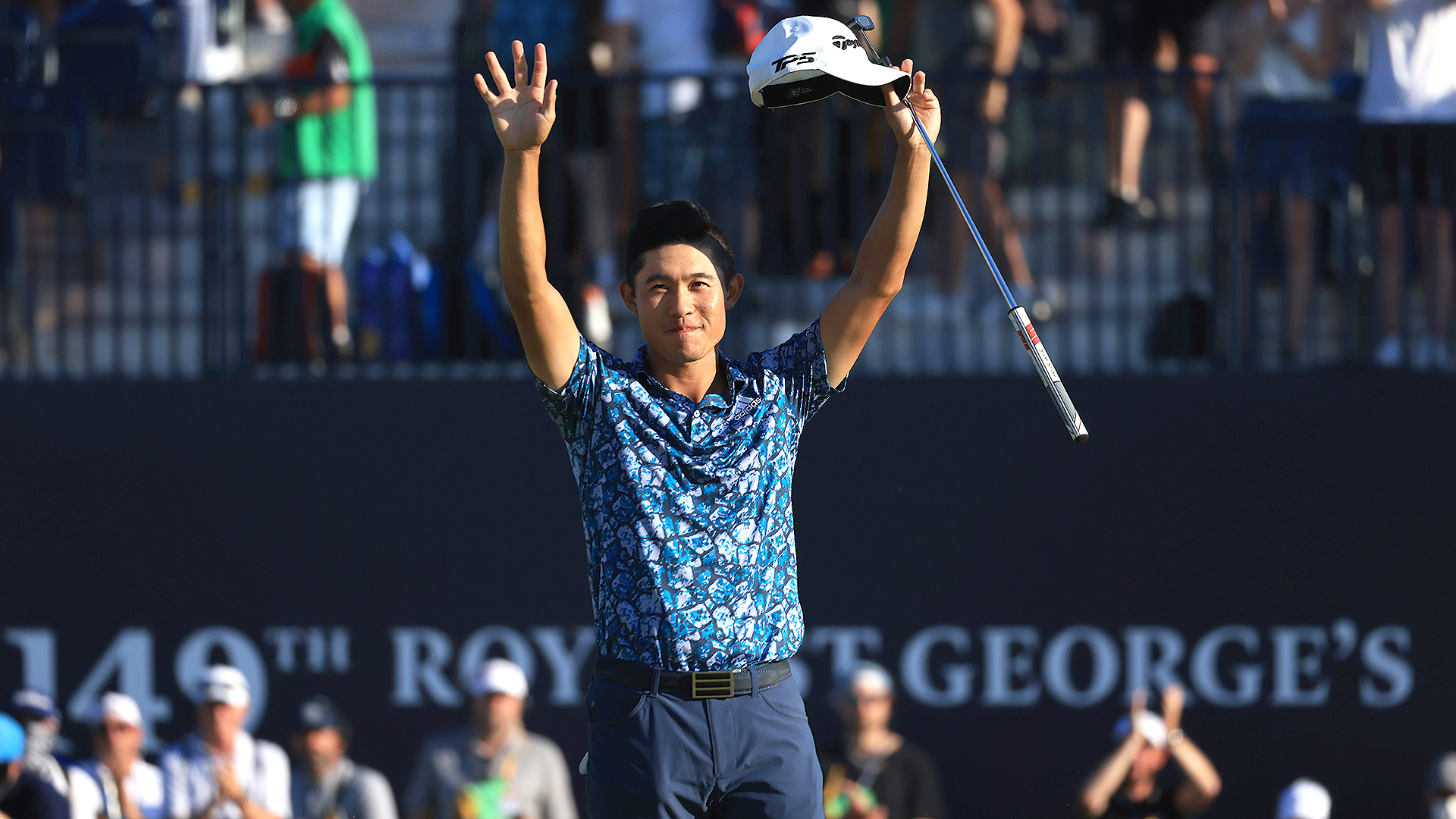 Imagine what’ll happen once Collin Morikawa gets some experience.

Just as he did last summer during a scorching weekend to steal the PGA Championship, Morikawa won in his first Open Championship appearance on Sunday. With a flurry of birdies early and then a couple of gut-check par saves late, the 24-year-old Californian held off a hard-charging Jordan Spieth at Royal St. George’s.

"This is by far one of the best moments of my life," he said before a packed grandstand and some 32,000 fans, by far the biggest of the COVID-19 era.

If the PGA announced Morikawa’s arrival, this Open solidified his standing as a player for the ages. It was his second title in just his eighth major as a pro, joining Gene Sarazen and Bobby Jones as the only players who won two significant titles in such short order.

Easing into the final round on a warm, sunny afternoon at Royal St. George's, Morikawa made six consecutive pars but had still done enough to pull even with Louis Oosthuizen, the hard-luck loser of the 2021 majors who had led after each of the first three rounds.

The entire tenor of the day flipped at the par-5 seventh, the easiest hole on the course. Morikawa smartly left his approach short of the green, leaving a straightforward pitch, but Oosthuizen fanned his second shot into a pot bunker. Needing to clear a steep face, Oosthuizen blasted his bunker shot over the green, his ball plopping into a fluffy lie in the back corner of the bunker. He made bogey – one of just five on that hole all day – and was on the business end of a two-shot swing with Morikawa. He never recovered.

Staked to his first outright lead of the championship, Morikawa didn't waver. He carved a 195-yard dart into the eighth for another birdie, then closed out his front nine with another bird on 9. All of a sudden, he was three clear, but Jordan Spieth was just getting cooking.

Looking for his first major since 2017, Spieth made back-to-back birdies around the turn, then another added another two in a row on Nos. 13 and 14. He was back within one – a what-could-have-been deficit considering how he had ended his third round, with a 2-foot miss that never even touched the hole. Spieth literally ran off the green and through the tunnel to sign his card, popping up on the practice putting green a few moments later.

But Spieth never could pull even with Morikawa. He burned the edge on 15. Pulled his wedge 50 feet away on 16. Misread his 12-footer on 17. And drew a bad break on 18 when his tee shot trickled into the thick rough. He signed for a 66 and posted a 72-hole total of 267, tying the record for the lowest ever by a runner-up finisher.

"I did everything I could in the past few hours to win this championship," he said.

Morikawa was just too good, too steady, to overcome on Sunday.

Though he’s one of the most gifted ball-strikers in recent memory – Tiger Woods is the only other player who has gained more than 1.5 strokes per round with his approach since 2004 – Morikawa won this major with his putter.

Ranked 124th on Tour in overall putting average, Morikawa ranked first in the field at The Open. His lone birdie on the back nine was a huge one. When his pitch shot into the par-5 14th didn’t carry the ridge, Morikawa was facing a 25-footer for birdie on what had been the easiest hole on the course this week. His ball climbed up and over the rise and tumbled into the cup for a confidence-boosting birdie that restored his lead to two shots. A hole later: Another 10-footer, this time for par, that kept him comfortably in front.

"Yeah, my putting stats might not be up there," he said, "but they came in a moment when I needed them. So happy."

Morikawa played his last 31 holes without a bogey – an even better run than the PGA, when he went 23 in a row without a dropped shot to close out his maiden major.

Now he has a pair of major trophies – and a 25% win percentage in the game’s biggest events. 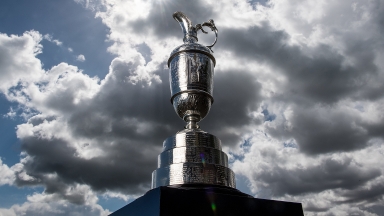 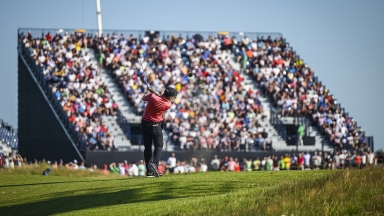 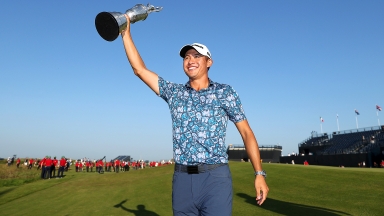