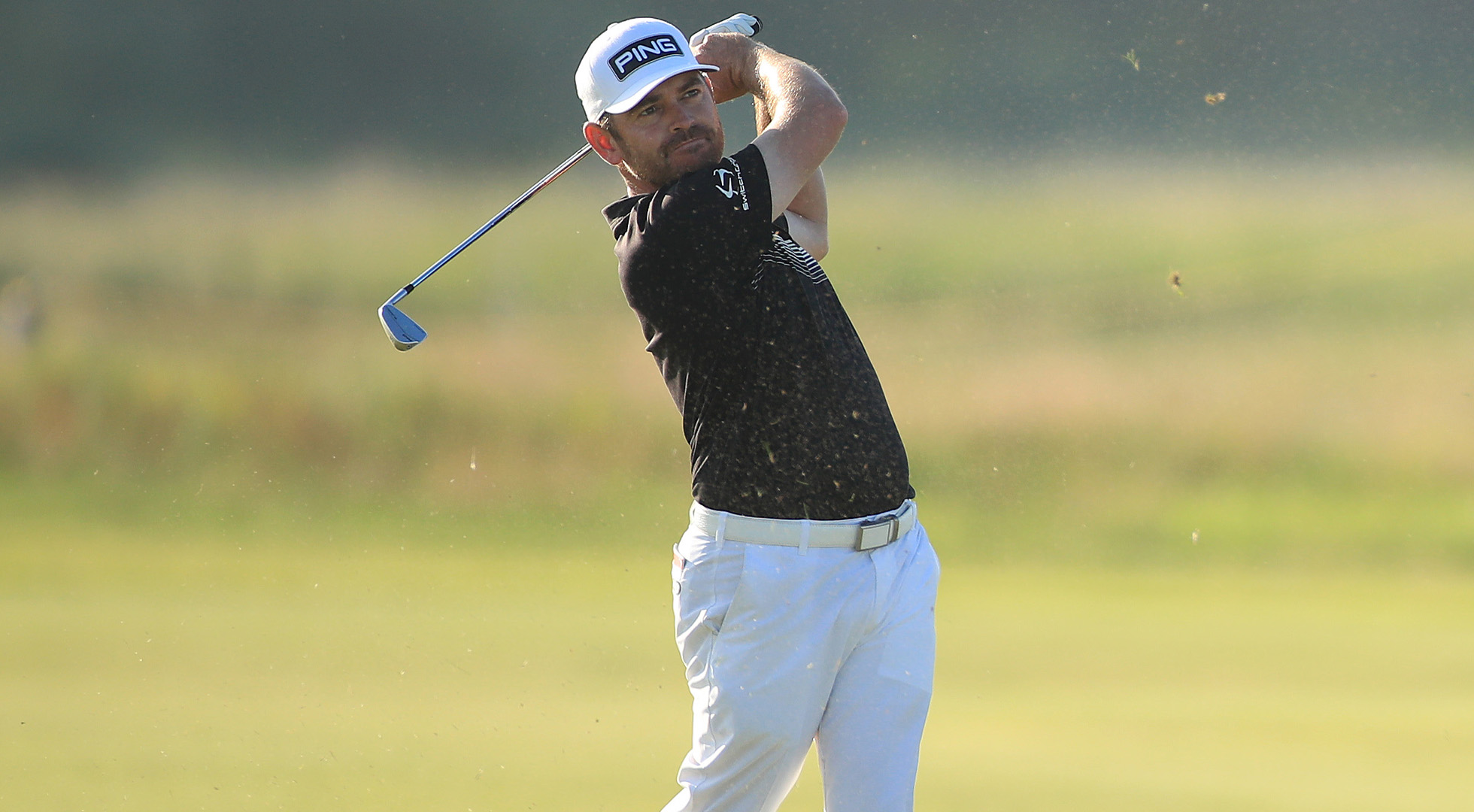 Don’t adjust your TV screen or refresh your online leaderboard.

Yes, that’s Louis Oosthuizen – once again – atop a major leaderboard.

Oosthuizen took the lead for the fifth time in his past nine major rounds, this time with a second-round 65 that kept him in front at The Open. Sitting at a record 11-under 129, he’s two shots clear of Collin Morikawa at Royal St. George’s.

Oosthuizen shared the halfway lead at the PGA. He was the co-leader after the first and third rounds of the U.S. Open. Now he's been in front after each of the first two days at The Open. Sure, this stretch of fine form has imbued the sweet-swinging South African with confidence, but he also yearns to be ahead when it matters most.

“Just play a little better down the stretch,” Oosthuizen said when asked what he needs to do differently this weekend. “Hopefully I can just go one better this time.”

The 2010 Open champion, Oosthuizen looked like he was about to run away with another claret jug as the wind died down late Friday afternoon. After back-to-back birdies on Nos. 12 and 13, he pushed his lead to three shots after making eagle on the par-5 14th.

Who was going to stop him? Morikawa was already in the house at 9 under. Jordan Spieth was stalling out. No one else was seriously threatening.

That’s when Oosthuizen came back to the field, if ever so slightly.

On the 149-yard 16th, Oosthuizen flailed at a pitching wedge, his tee shot catching the right edge of the green and trickling into the bunker. He failed to get up and down for par – his first dropped shot in 34 holes – and then nearly made another bogey on 17 after getting too aggressive with his approach and missing long and left of the green.

“I made a horrible mistake on 16,” he said. “I wasn’t ready to hit that shot. I wanted to sort of know one more thing in my head, and that happens. It was a mental mistake.”

Even if the sloppier final hour somewhat dampened his post-round mood, Oosthuizen still posted a new 36-hole Open scoring record: 129, one better than the mark previously set by Nick Faldo (1992) and Brandt Snedeker’s (2012).

Faldo went on to win that week, his third Open title. Oosthuizen has never been positioned to grab his second.

“To have any record at The Open is always very special,” he said. “I think I’ve played really good the last two days.”

But he knows, perhaps better than anyone: The two most important days remain. 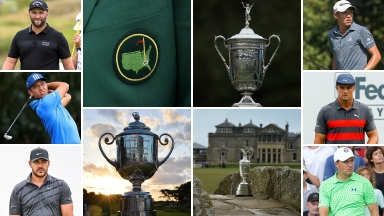 In this edition of Punch Shot, our GolfChannel.com writers offer up their picks for each of the four men's major tournaments in 2022. 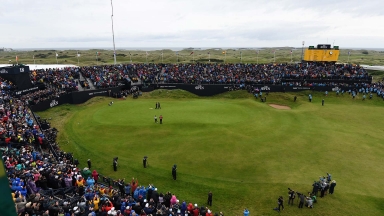 The R&A announced Wednesday that Royal Portrush will get its third major-championship hosting duties, in 2025. 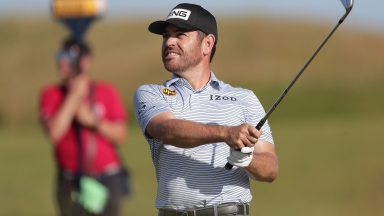 Louis Oosthuizen headed into the press tent for the third consecutive day to mostly answer questions that danced around one topic.