Rory McIlroy: 'I never tried so hard in my life to finish third' 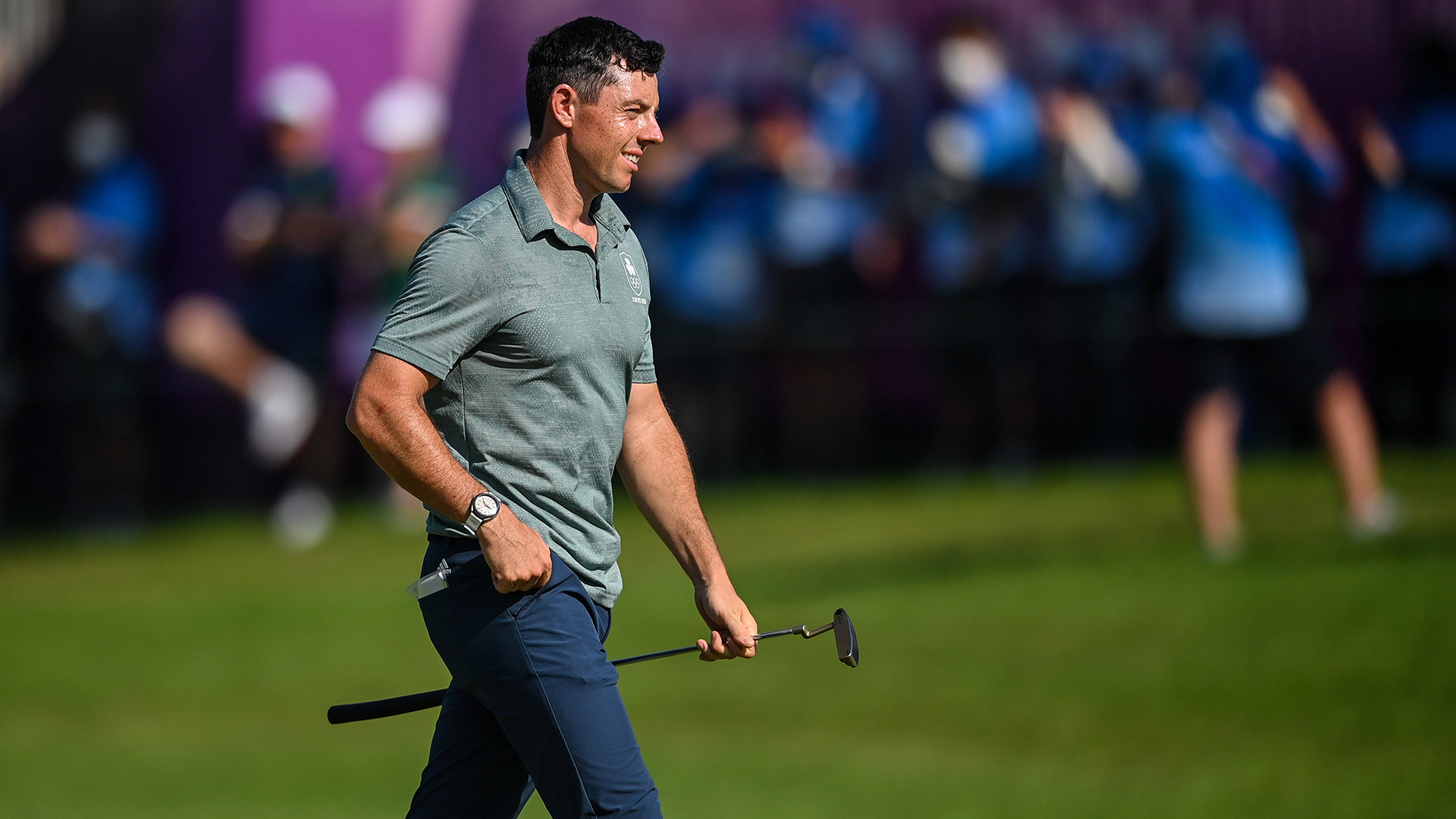 “I never tried so hard in my life to finish third,” he sighed.

McIlroy’s shot at an Olympic bronze medal evaporated on the third extra hole in a seven-person playoff that was won by C.T. Pan. The Northern Irishman had plenty of chance to secure a medal for Ireland, but instead he finished tied for fourth.

“I wasn't too far behind, and then the bogey on 15, just sort of after that, those last few holes, it was about trying to play for a medal,” said McIlroy, who closed with a 67. “I birdied 17 to get back to 15 under and I was like, ;OK, trying my hardest to birdie the last to get in there at 16 [under] and try to get the bronze.'”

Instead, he finished at 15 under and was knocked out of the playoff when he parred the third extra hole. Although he was disappointed not to win a medal, McIlroy said playing the Olympics was much different than he envisioned.

“I made some comments before that were probably uneducated and impulsive," he said, "but coming here experiencing it, seeing, feeling everything that goes on, not just Olympic golf but just the Olympics in general, that sort of Olympic spirit's definitely bitten me and I'm excited how this week's turned out and excited for the future.” 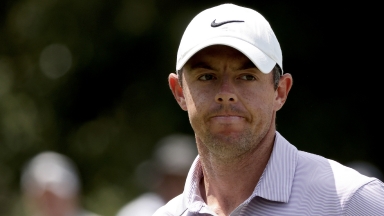 McIlroy had an interesting take from a player who will one day captain his own Ryder Cup team. 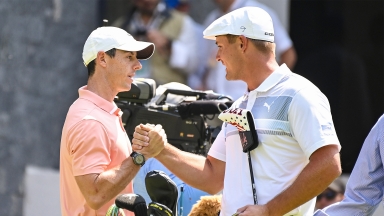 Rory McIlroy and Patrick Cantlay express sympathy for Bryson DeChambeau after the Tour said they it ban any "Brooksie" hecklers. 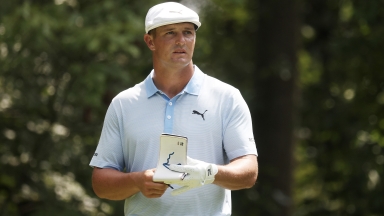 A day after coming inches from shooting 59, DeChambeau got off to another scorching start at Caves Valley.