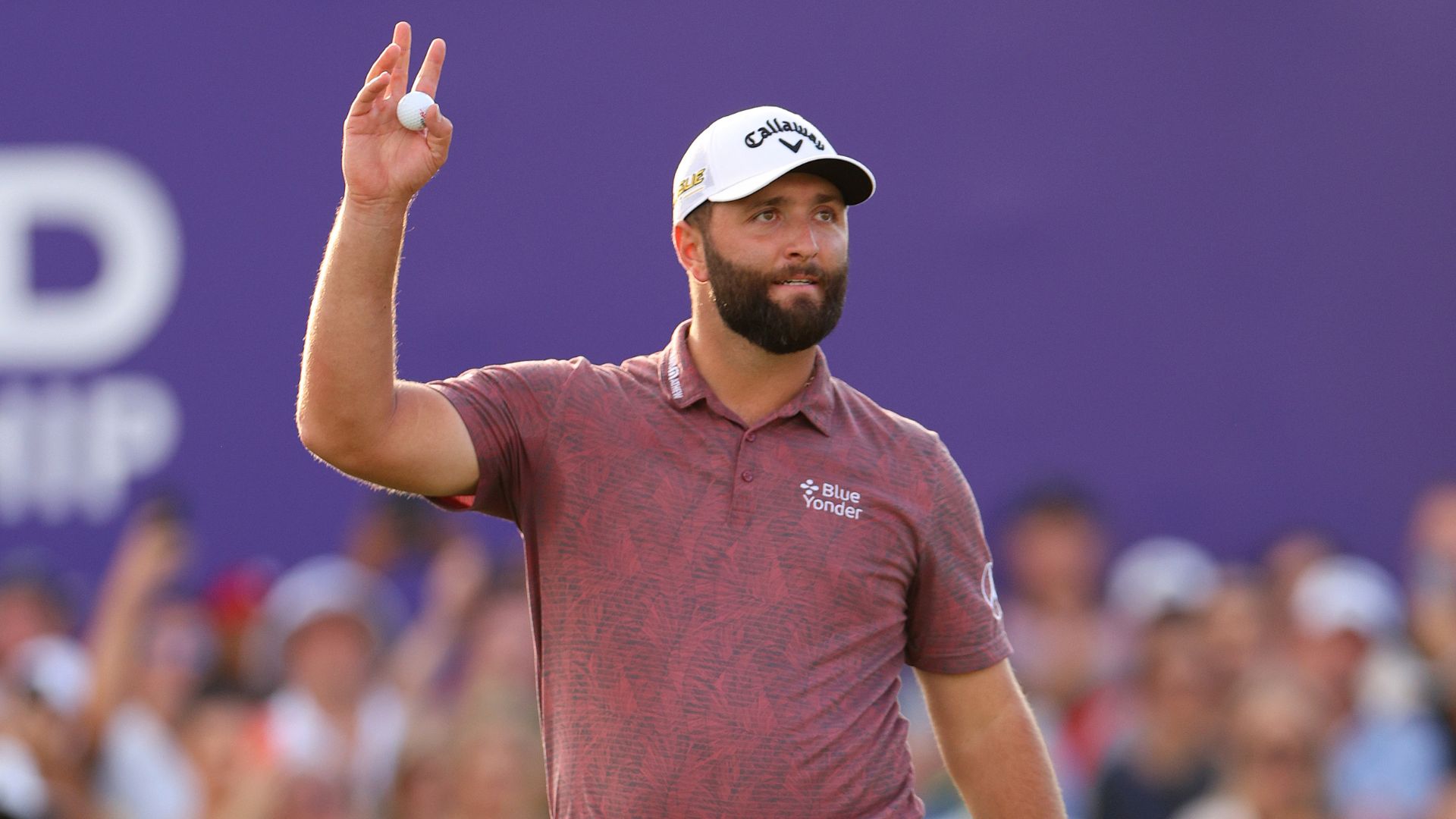 Tiger Woods is out of the Hero World Challenge due to plantar fasciitis, but the tournament host was far from favored to win the 20-man, limited-field event in the first place.

Both Rahm and Finau have been on hot streaks the past few months, with the former having notched two wins in his past three starts and six top-10s in his past seven starts. After welcoming a second baby boy with his wife, Kelley, in August, Rahm won the Spanish Open and, most recently, the DP World Tour Championship. Another win at the Hero would cap off a great season for the world No. 5.

Rahm bested Finau by four strokes in 2018 for the Hero title, but the latter has already recorded three wins this year versus none four years ago. All three of Finau's wins have come in the latter half of 2022, with the 33-year-old most recently topping the field at the Cadence Bank Houston Open earlier this month. A win in the Bahamas would mark his first Hero title.

After losing world No. 1 to Rory McIlroy in October, Scheffler has earned two top-10s, including a T-3 at the World Wide Technology Championship at Mayakoba and a T-9 in Houston The reigning Masters champion certainly seems to be trending up and will need that kind of momentum to challenge for a win this week. After all, his last win was in Augusta almost eight months ago. To add to Scheffler's quiet competitive fire, he would reclaim world No. 1 with a win in Albany.

Here is a look at the notable odds for this week’s Hero World Challenge: 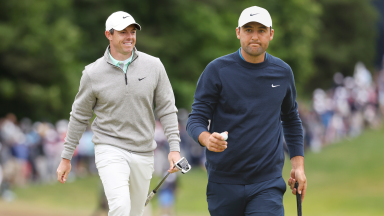 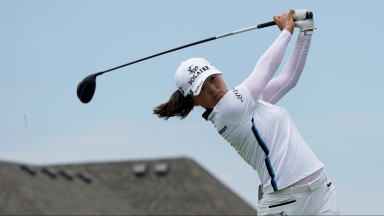 World No. 1 Jin Young Ko is a big favorite at this week's Chevron Championship. 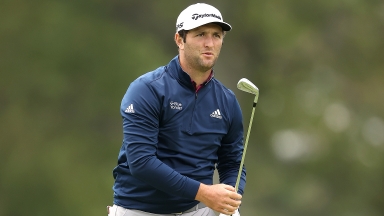