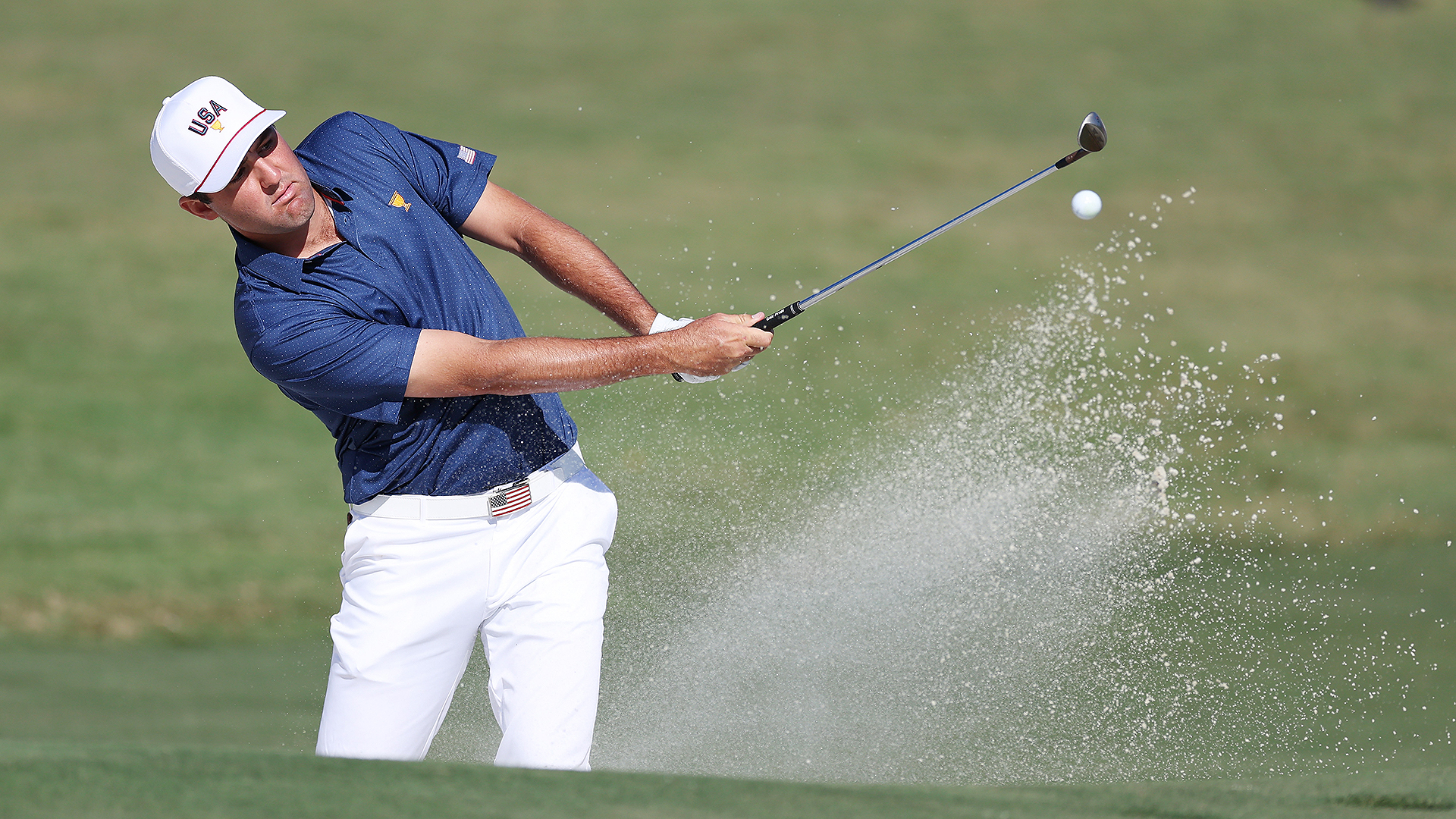 CHARLOTTE, N.C. – It says much about the strength of the U.S. Presidents Cup team that its top-ranked player has contributed only a half-point in three matches, and yet the Americans are still in command.

World No. 1 Scottie Scheffler will sit out the afternoon fourballs session Saturday at Quail Hollow after he and partner Sam Burns suffered another defeat, this time a 2-and-1 loss to Tom Kim and K.H. Lee.

Scheffler and Burns, one of his best friends, are 0-2-1 this week. In the match they tied, they surrendered a 2-up lead with six holes to play. 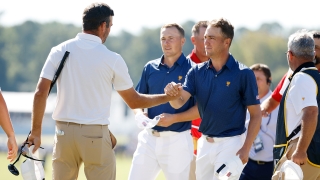 The Americans and Internationals split Saturday morning's foursomes at the Presidents Cup, but the U.S. still hold a big advantage.

Scheffler became just the second world No. 1 who failed to win any of his first three matches at the Presidents Cup, joining Nick Price in 1994.

Scheffler’s early play at Quail Hollow appears to be a continuation of his disappointing final round at the Tour Championship, where he coughed up a six-shot lead on the final day to lose the FedExCup and its $18 million bonus. This is his first start since East Lake.

Still, the Americans maintained their six-point advantage, 10-4, heading into the afternoon fourballs.

Cam Young and Collin Morikawa – who lost in the morning foursomes – will also sit out in the afternoon session for the U.S., which is looking to improve to 12-1-1 in this event. 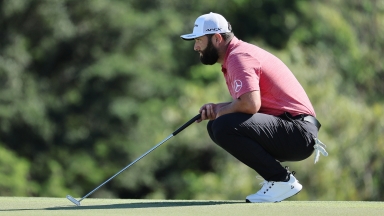 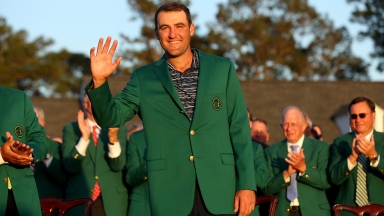 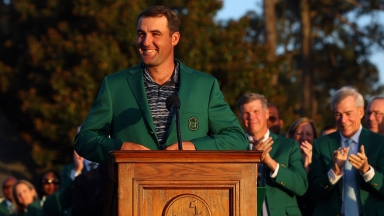