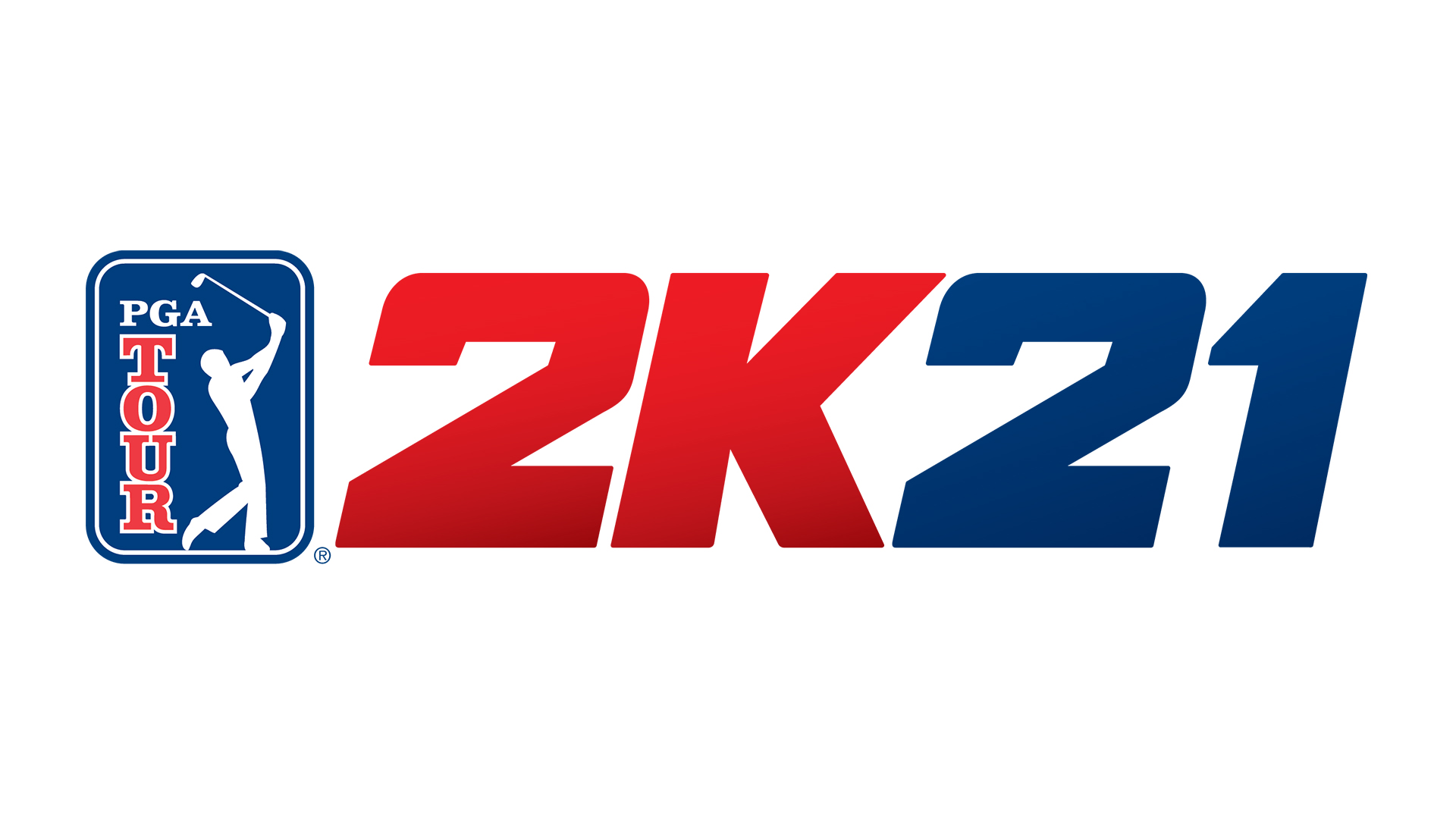 For those who have been longing for a new golf video game, the wait is almost over.

Video-game publisher 2K released a short trailer on social media Wednesday for PGA Tour 2K21, a new golf video game. The clip showcases a realistic view of a player teeing off (albeit way too high) on the famed 17th hole at TPC Sawgrass during the Players.

For years, EA Sports' Tiger Woods PGA Tour series was the most popular, and since its final installment in 2013, there has been a significant void. EA attempted to restart the game under Rory McIlroy's name in 2015, and offered downloadable content frequently, but updates for that game haven't progressed in some time.

More frequently, The Golf Club 2019 has been the game of choice for many fans. While it does offer a handful of PGA Tour courses, there are no professional players, forcing users to create their own player. In addition, it has become somewhat popular because of the ability to design courses, which many dedicated users have done with high-profile venues like Augusta National, Pebble Beach and Oakmont.

PGA Tour 2K21 will be developed by HB Studios, the same company that made The Golf Club 2019, and will be an officially-licensed game, meaning that annual PGA Tour courses and some of the game's best will be included in the game.

The company says more information will be released May 14.