For 54-hole co-leader Philip Knowles, a win – and only a win – earns him PGA Tour card 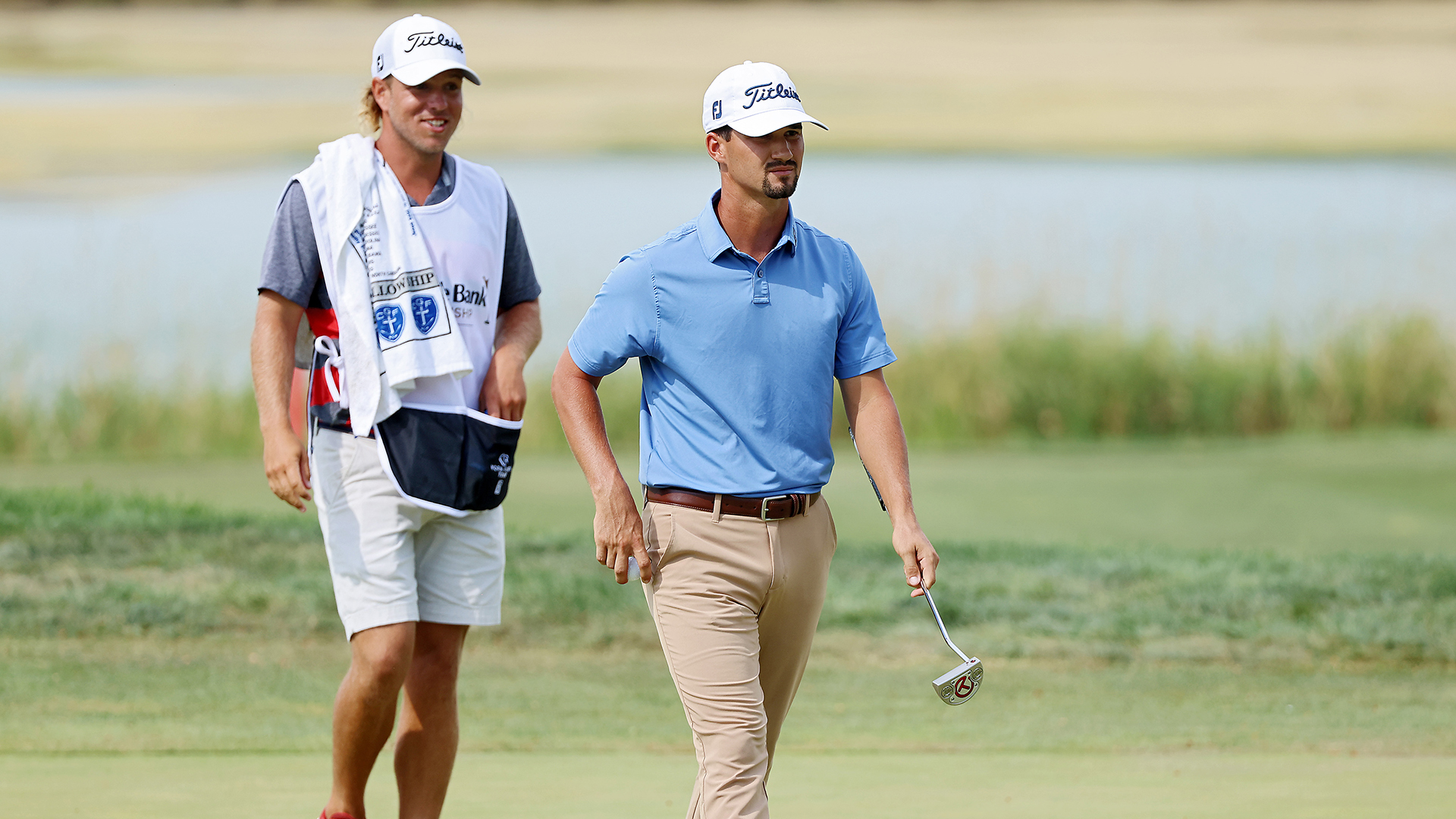 While 16 of 25 cards via the Korn Ferry Tour’s regular-season points list are already spoken as of Saturday evening, the remainder – plus spots in the KFT Finals and a chance at 25 more cards – will be determined on Sunday in Elkhorn, Nebraska. And Knowles, a 25-year-old University of North Florida product who played this season with conditional membership, is in position to nab that coveted #TourBound status.

Knowles is in a three-way tie with Ben Taylor and Taylor Montgomery for the Pinnacle Bank Championship lead at 13 under after a 7-under 64 in Saturday’s third round. But unlike Taylor and Montgomery, who entered the week at Nos. 23 and eighth, respectively, in points, Knowles can’t afford to lose ground on the final day outside of Omaha.

Of course, provided Knowles finishes better than a three-way tie for 23rd, he’ll qualify for the three-event KFT Finals, where he’ll have another opportunity to earn his Tour card. But if he wants to earn that card on Sunday as part of The 25, he needs to pull off a hail mary – win, and nothing less.

Through 54 holes, Knowles is the only player on the leaderboard projected to move into the top 25 in points. Kevin Roy, who went 11 holes without making a par on Saturday before shooting 73, is projected to fall from No. 22 to No. 26. Anders Albertson is the current No. 25, down from No. 21 after he missed the cut.

Here is a look at the top-25 bubble picture (players who missed cut and are mathematically out of running aren’t listed):

Besides Knowles, there is just one other player currently projected to move inside the top 75, which comes with a KFT Finals berth and a full KFT card again next season: Xinjun Zhang, who at T-22 currently figures to move from No. 83 to No. 73.

Here are a few names to watch in the top-75 race who also sit inside the top 25 on the leaderboard:

Current place. Player (minimum finish to have a chance) 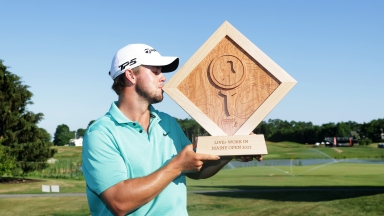 Which players are most likely to graduate from the KFT in 2023? We’ve come up with a list of 10 names to keep an eye on. 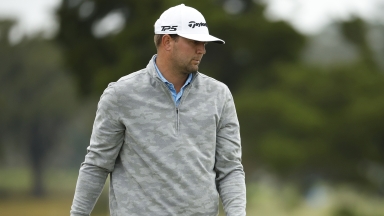 The Korn Ferry Tour announced that starting with next year’s U.S. Open, KFT members will earn KFT points equivalent to the non-member FedExCup points earned at the major.