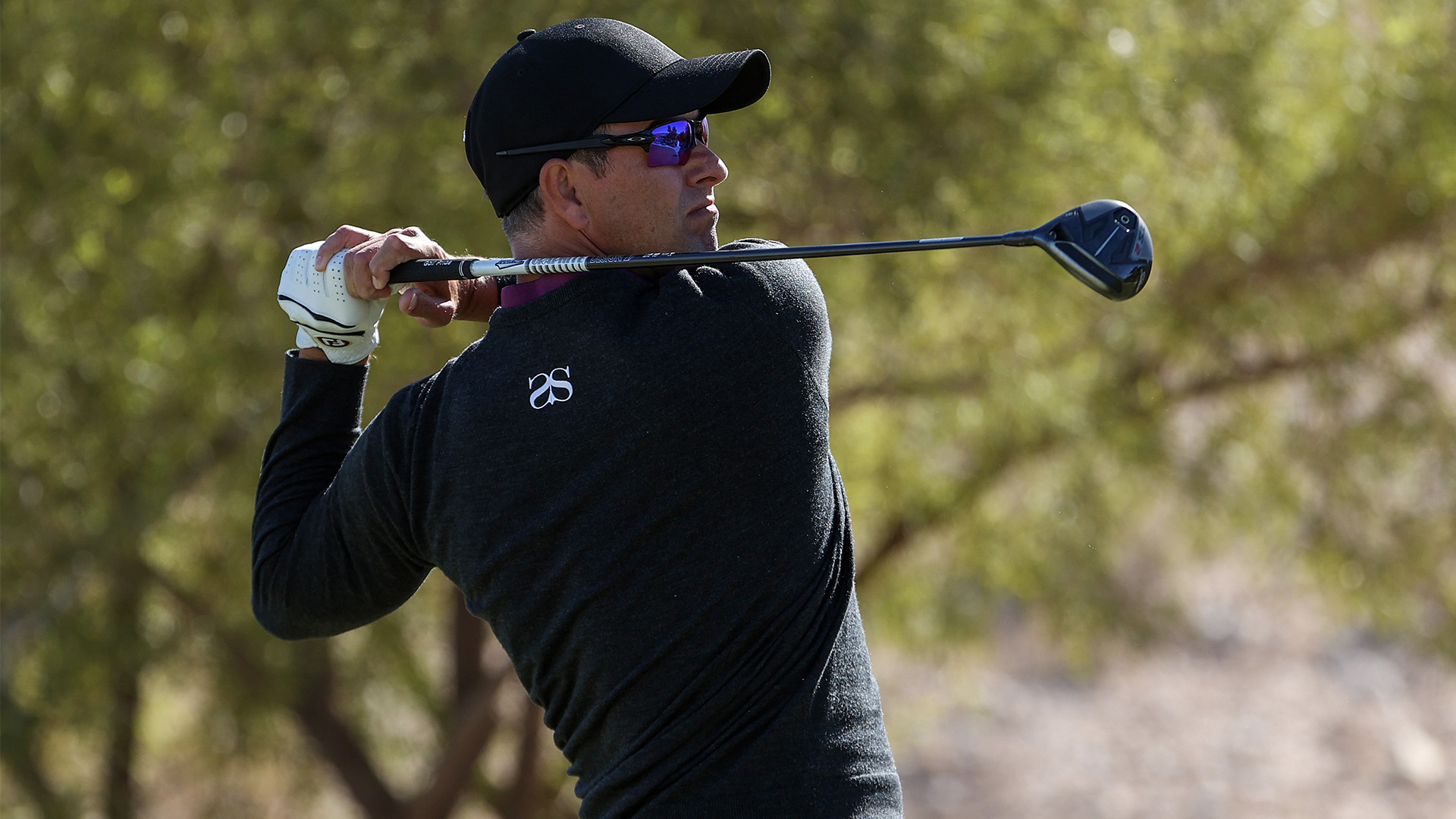 On Day 2 of the CJ Cup, Adam Scott shot his best round since the same tournament three years ago, only then it was played in South Korea.

Scott capped his 9-under 63, which included a career-high 14 one-putts, with seven straight 3's on his scorecard, the only par coming on No. 16. The exclamation point came at the final hole.

After making eagle at the par-5 14th, where he put a 228-yard shot from the rough to 3 feet from the hole, Scott found himself in a bunker after his tee shot on the par-5 18th. This time, he was 229 yards from the hole. And, once again, he stuffed his approach shot inside 5 feet and made eagle.

"I felt like after the couple bogeys, I needed to just play aggressive and I went driver off the tee at 14, which is maybe unusual to say for a par 5, but a lot of guys are not hitting driver," Scott said. "I just thought, well, if I want to have a chance at this tournament, I've got to probably hit one up there. Hit an iron on the green close and make an eagle and that's what I did. I hit a 6-iron in and it rolled down to a couple of feet.

"Then on 18 I hit a poor drive, actually, hung it out to the right in a bunker, but I had a good yardage and I had a good lie and I hit a 5-iron, got it on line and finished about 5 feet from the hole, so I can handle those eagle putts."

Scott had two straight bogeys to start the back nine, but the 2013 Masters champion quickly put those holes in the rear-view and wasn't phased by the daunting task ahead.

"I mean, I needed it," he said. "I don't know how many dozen shots back I was after the couple bogeys. Felt like I was playing in another tournament. I needed to get something going. And this course, as you've seen, you can shoot low scores. I hit a lot of good shots coming in. I really hit it quite close on all those holes that I made birdies or eagle."

The 41-year-old is looking for his first win since the 2020 Genesis Invitational, after which he rose to No. 7 in the world. Since the pandemic, Scott has struggled to find his form and has slipped to No. 42 in the world.

He did, however, keep his streak alive of never missing the FedExCup Playoffs after forcing himself into a six-man playoff at the Wyndham Championship, where he missed a 5-footer on the first extra hole that would have won the tournament.

Still, five shots back despite being only one spot behind the leader, Keith Mitchell, Scott knows he'll have to duplicate what he did Friday to have a shot at his 15th Tour win.

"Yeah, looking forward to the weekend, for sure," he said. "Fairly behind the lead, but it seems like if the weather's good, we're just going to have to keep doing more of the same. There are a lot of birdies out there. Hopefully I can get it going a bit more on the front nine. A fast start would do the momentum a world of good for the weekend." 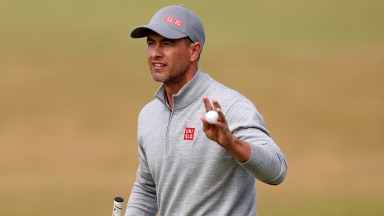 Through six holes of this Open Championship, Adam Scott appeared to be headed for an early exit. Now, he's 7 under and in contention. 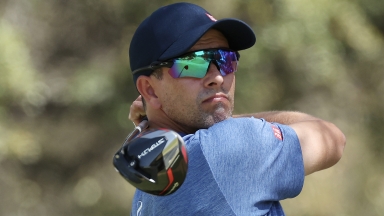 Adam Scott, his first Match Play start since '17, made the most of the return with a 3-and-2 victory over Jordan Spieth Friday. 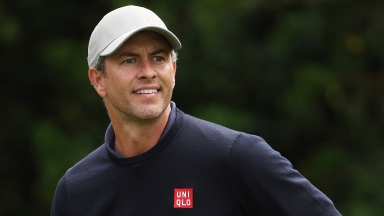 Adam Scott hit two in the water off the tee at No. 18 on Thursday. If only the horn had sounded just a little bit earlier.