After career year, Nelly Korda lands on Forbes' 30 under 30 list 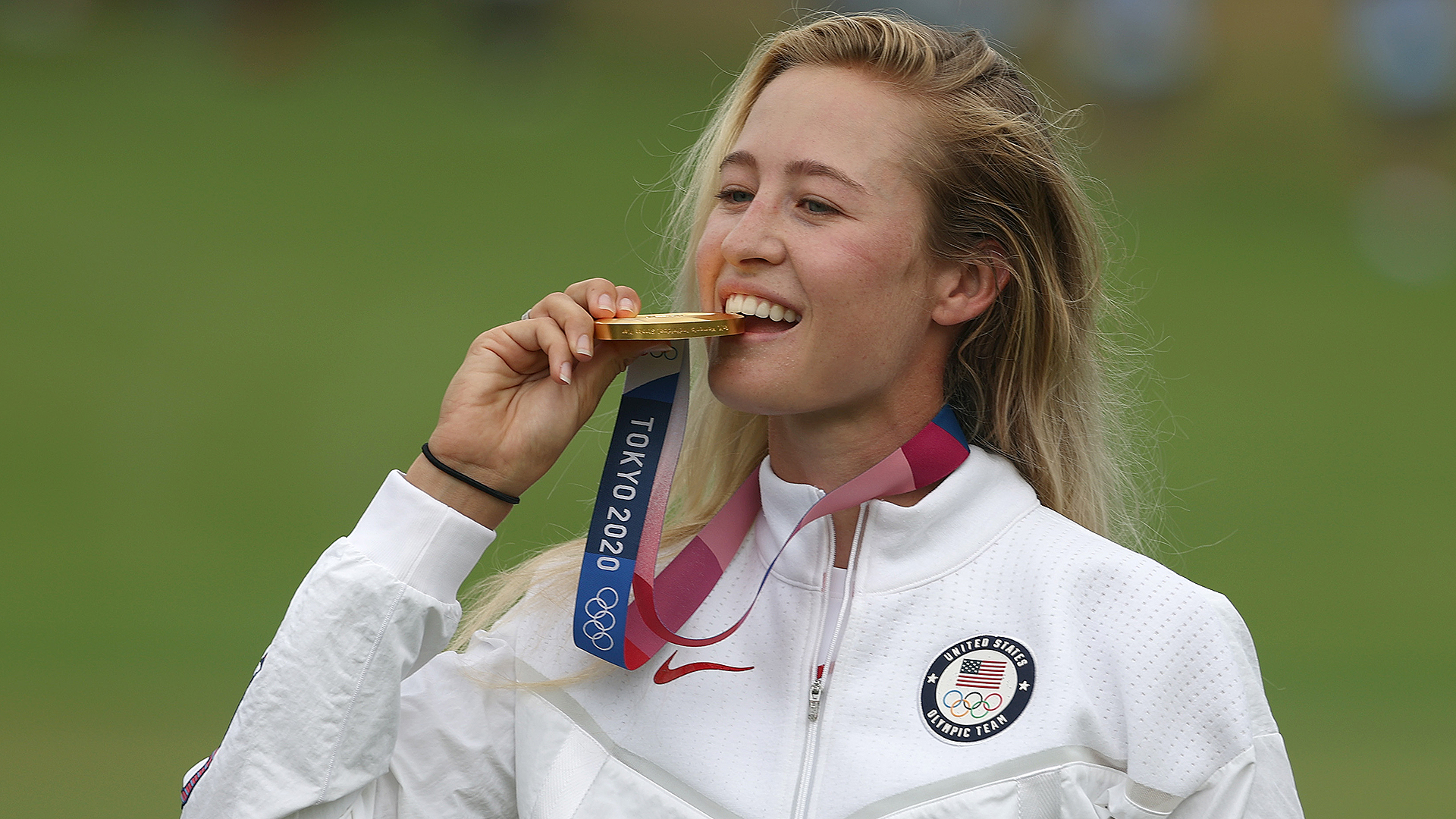 Nelly Korda established herself as a household name in 2021, winning her first LPGA major at the KPMG PGA Championship and claiming Olympic gold in Japan, earning a spot on Forbes' sports 2022 30 Under 30 list.

Ranked world No. 1 for much of the year before being overtaken by Jin Young Ko at the CME Globe Tour Championship, Korda, a seven-time LPGA winner, is the first LPGA player named to the list since Lexi Thompson in 2019. Inbee Park and Michelle Wie have also previously landed on the list. 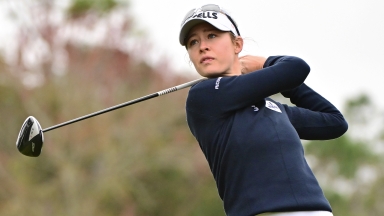 The world's No. 1 limited her mistakes on Saturday in challenging, chilly conditions for a 3-under 69 with four birdies. 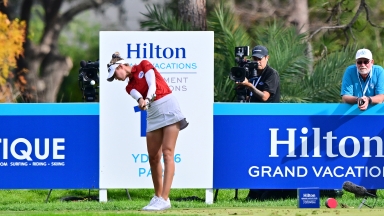 Does Nelly have a good-luck charm in All-Star?

Nelly Korda has a good-luck charm, and he’s a two-time All-Star and World Series champion.