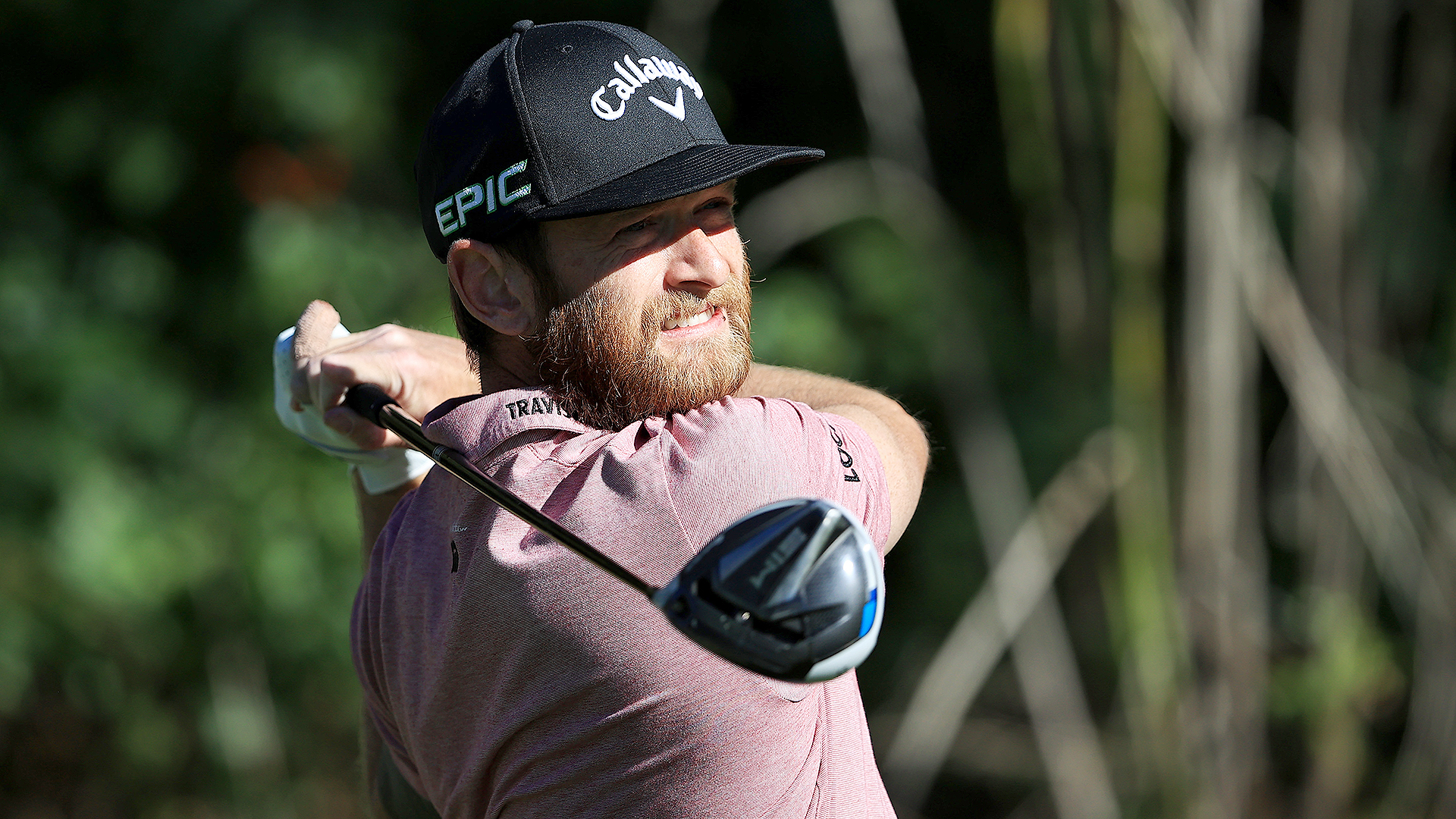 LOS ANGELES – A week that began with a painful injury and an even more excruciating surgery on his left index finger took a better turn on Thursday for Tyler McCumber.

McCumber slammed his finger in a sliding window at his hotel on Tuesday and was advised by the tournament doctor that it would be too painful for him to play. But there was an alternative.

“Fortunately, the surgeon on site, the emergency surgeon is a hand specialist,” McCumber said. “He said we can do a procedure where we just rip off the nail, but half of the nail is still intact.”

Without getting into the details, although he did offer to show reporters a video of the surgery he shot on his phone, McCumber explained that the procedure allowed him to swing with less pain and the result was a bogey-free 67 for a share of fourth place at the Genesis Invitational.

McCumber uses an overlap grip which limits how much pressure he puts on the injured finger, although he did have to cut the index finger out of his golf glove because of the swelling and bandages.

“Honestly, it's just gone numb. It hurt this morning a little bit,” he said. “It's a lot less without the fingernail on there, but you can tell it's just kind of bleeding all the way through this bandage. Riviera will take your mind off the pain.” 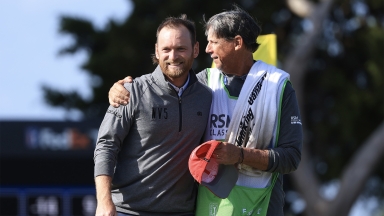 McCumber flirts with 59 in final round of RSM

Tyler McCumber's 10-under 60 tied the tournament and course record that was also matched by Sebastian Munoz on Thursday. 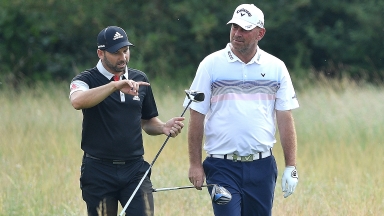 Sergio Garcia missed the FedExCup Playoffs. The question now is whether he'll miss the European Ryder Cup team, too.